Yue He Parkinson, is a Chinese columnist with Financial Times and a bilingual author. She writes in English about China, and in Chinese about the West, with the benefit of two mindsets combining Chinese and Western empathy and know-how. She is the first and only Chinese writer who has been consistently writing in her Chinese articles that the UK has transformed itself into a far more egalitarian country than the widely held Chinese perception of the UK’s class-based society. 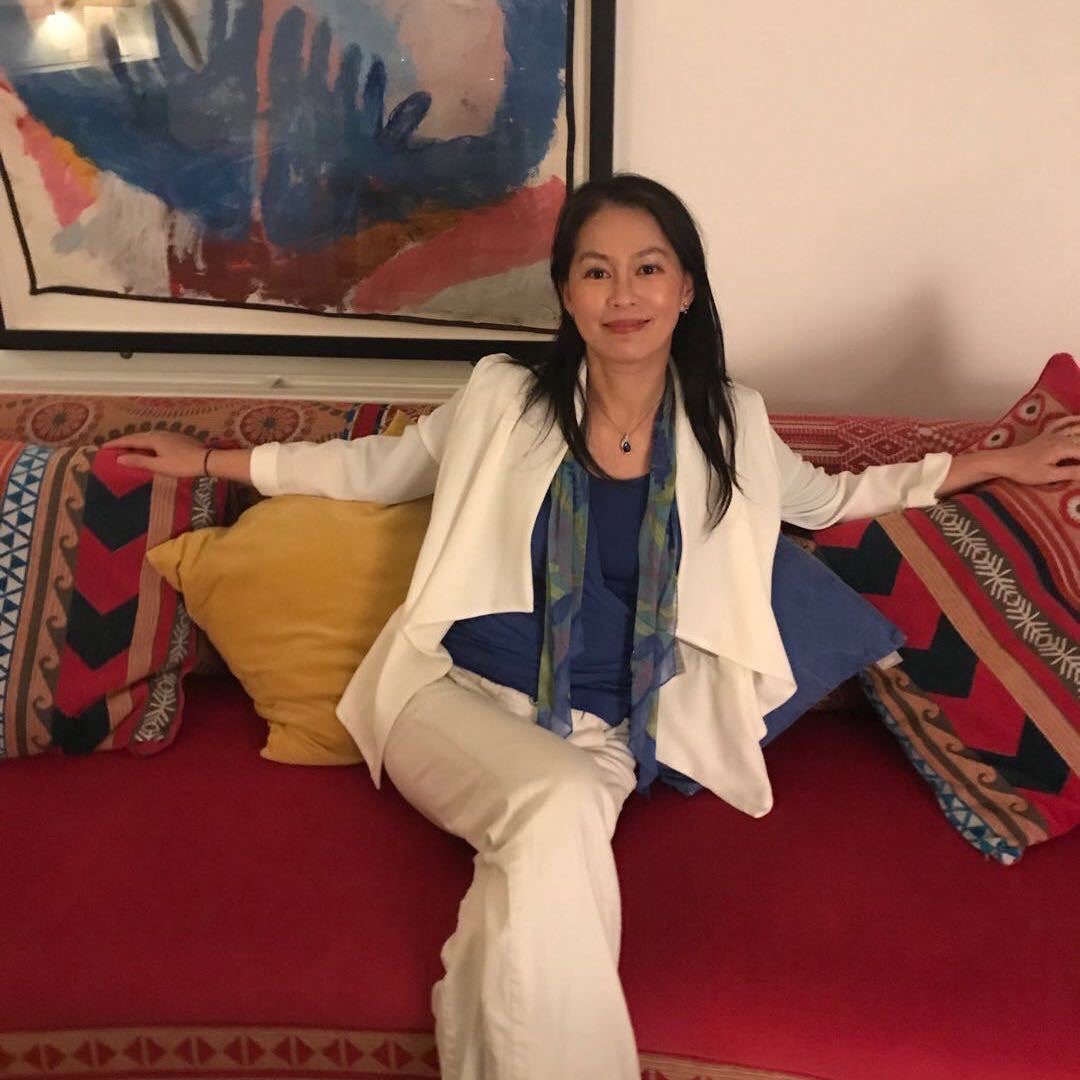 She is the author of China and the West: Unravelling 100 Years of Misunderstanding published by Bite-Sized Books in 2021. Yue has translated food guru Ken Hom’s autobiography into Chinese. Her Chinese book on Brexit planned to be published in May 2020, was suspended due to the turbulent relationship between China and Britain.

“Understanding China’s positioning on the Ukraine War has to be examined in the context of history and the studying of International Relations,” writes Yue Parkinson. “The War is speeding up the division between Liberal West and Realistic China & Russia (the three most prominent schools of thought in International Relations are Realism, Liberalism and Constructivism). A new world order may be emerging because China is reluctantly, but increasingly, turning from Liberalism to Realism. This is a retreat from Global Liberalism and a setback for the American view of world order which was believed to be the ‘end of history’. Yet it’s not a new Cold War. Why? Because of Western consumers’ dependence on ‘Made-in-China’ products driven by Marxist International Relations theories, and by the Chinese political system which is distinguished from Western totalitarianism.”

To launch the book Yue Parkinson is participating in a debate scheduled for 24th May 2022 hosted by the Centre for the Study of Democracy (CSD) at The University of Westminster in association with Bite-Sized Books. Professor Dibyesh Anand, Head of the School of Social Sciences at the university, will chair the debate, and will ask of the panel, “Has the Russia-Ukraine war underlined the already existing fissures between China and the West or is it creating new ones?”

In addition to Yue Parkinson, Professor Dibyesh will be joined by Sir Vince Cable, the former Secretary of State for Business Innovation and Skills, and Ken Hom OBE, the world leading authority on Chinese cuisine.

Professor Dibyesh Anand is the Head of the School of Social Sciences at the University of Westminster, London and a professor of international relations. He is the author of monographs “Geopolitical Exotica: Tibet in Western Imagination” and “Hindu Nationalism in India and the Politics of Fear” and has spoken about, and published on, varied topics including Tibet, China, China-India border dispute, Hindu nationalism in India, Islamophobia, and conflict in Kashmir. He identifies as queer in personal and political terms. Twitter @dibyeshanand

Sir Vince Cable is the former leader of the Liberal Democrat party 2017-19. He was Secretary of State for Business Innovation and Skills for five years. Vince is currently a professor in Practice at the LSE, visiting Professor at Nottingham University, and visiting professor at St Mary University.

Ken Hom OBE is a leading authority on Chinese cuisine, one of the most respected and celebrated TV chefs of all time, the author of almost 40 books, which have inspired millions of home cooks around the world. He has presented seven UK television series launching his career over 35 years ago with Ken Hom’s Chinese Cookery. His most recent book is his autobiography ‘My Stir Fried Life’ – published in English, Chinese and soon in Thai, and available from Amazon. He is a founding patron of the Oxford Cultural Collective, also an ambassador for GREAT, the UK Government’s international marketing campaign. 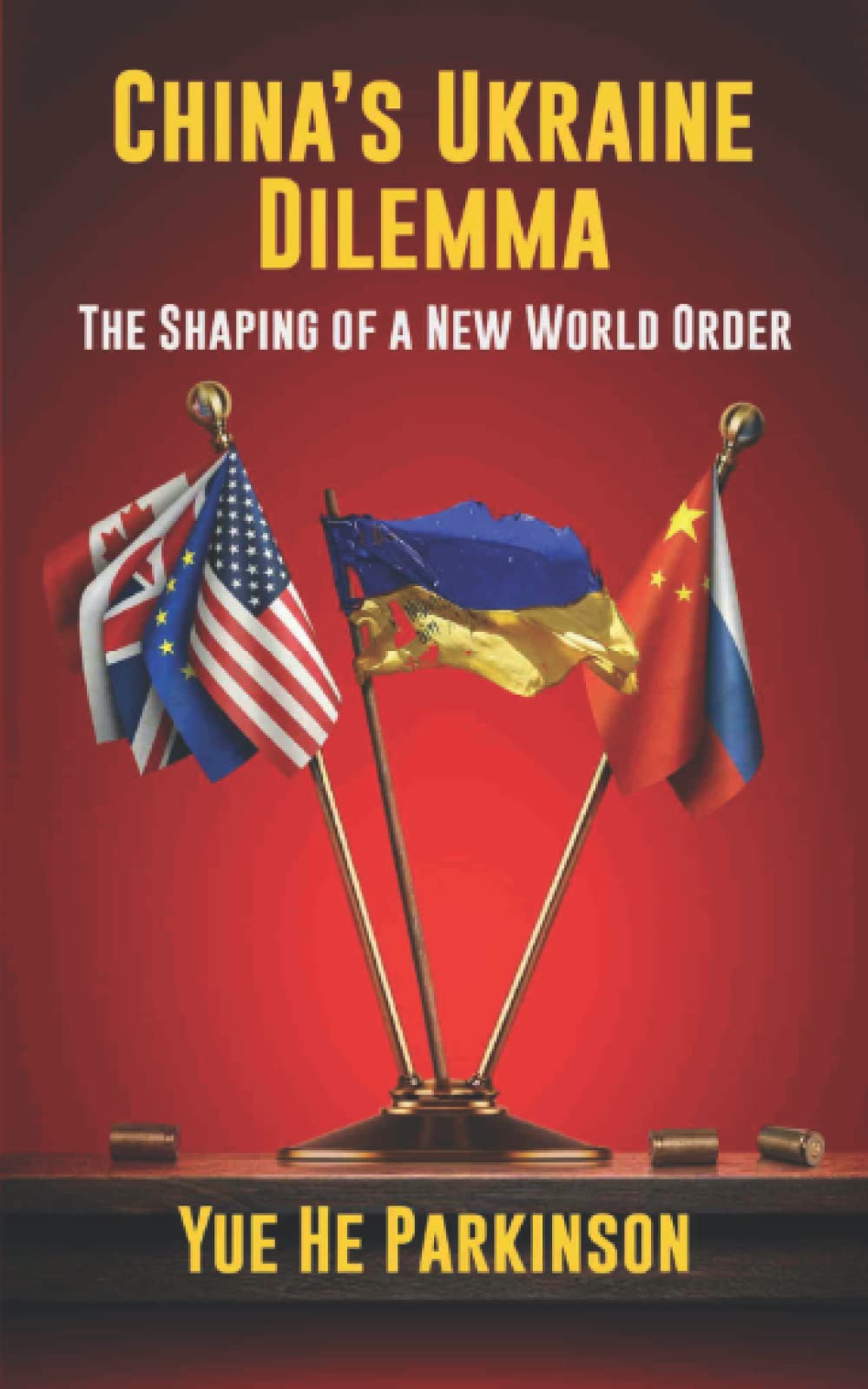 China’s Ukraine Dilemma – The Shaping of a New World Order, published this month by Bite-Sized Books. Available on Amazon: HERE.

University of Westminster debate tickets are available through EVENTBRITE at: HERE.

Hyperproduction that we have nowadays require vast amounts of energy. Based on the theory of conservation of energy,
In Focus

Why Send Cubans to Delaware — or Anywhere?

Green Party of Florida counters his press release, "Cubans should be sent to Delaware!."
Opinion

If you've ever waited in line at the DMV or struggled doing your taxes, you know how frustrating unnecessary bureaucracy can be.