The nonprofits, which help in areas such as evictions and medical debt, get a significant amount of their revenue from the Legal Services Corporation (LSC), founded by Congress in the 1970s.

They argued the federal funding stream has failed to keep pace with the number of people needing help, which the LSC estimates is now 1 in 6 Americans.

Rich LeMay, executive director for Legal Services of North Dakota, said groups like his experience a lot of staff turnover. He projected without a boost in funding, the services they provide could suffer down the road. 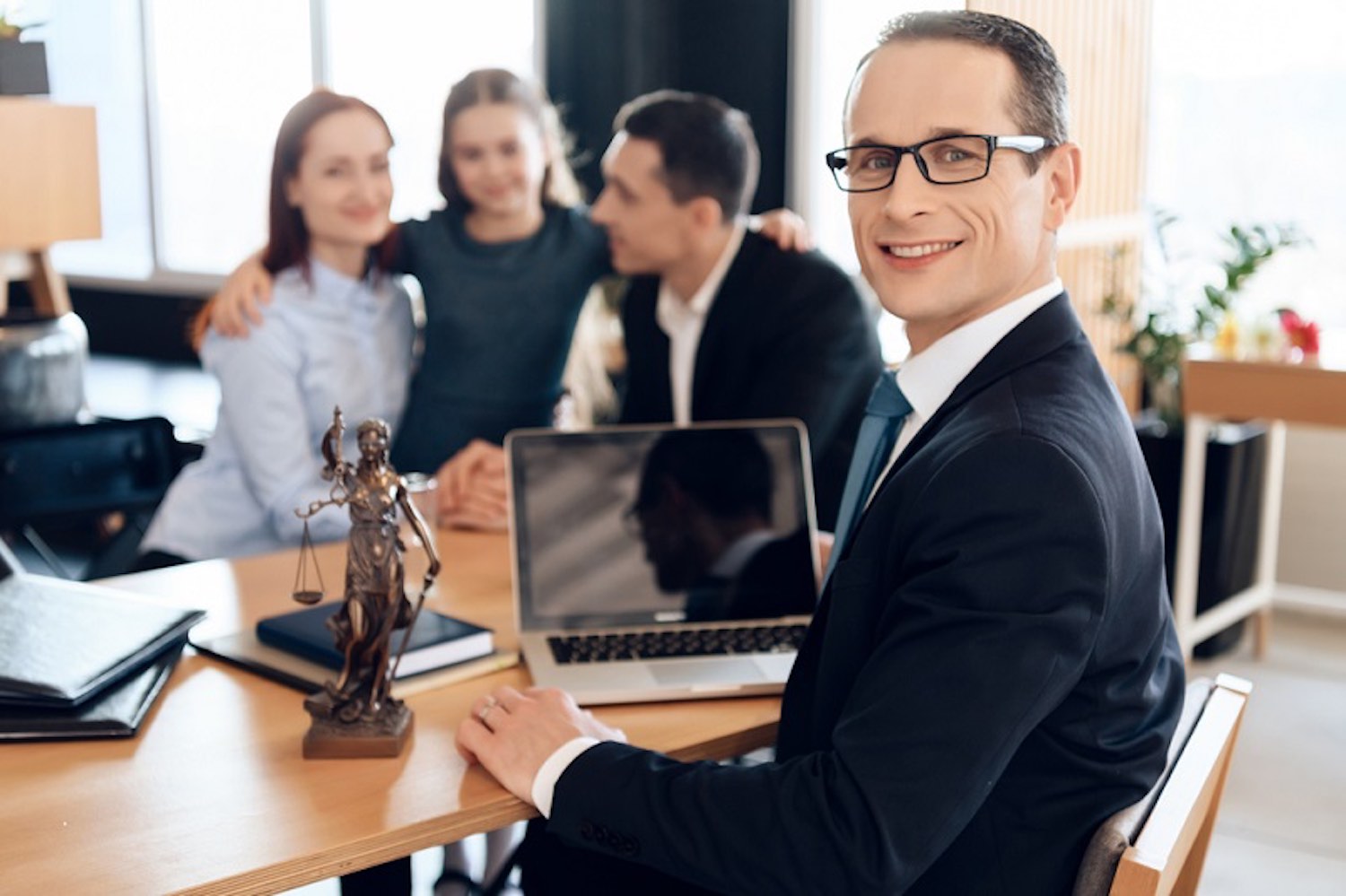 His group, which has 22 staff members spread across a handful of offices, gets roughly 40% of its revenue from the main federal source, according to its latest audit.

While it has seen ups and downs, LSC funding from Congress has hovered around $400 million in recent decades. Advocates say if it kept pace with inflation, the amount should be around $600 million.

As for staff turnover, LeMay pointed out they have to contend with government legal divisions and private law firms in attracting talent. LeMay noted once a young legal professional gets some experience with his team, they often move on.

“Their plan isn’t to be a public servant the rest of their life,” LeMay observed, but he suggested additional support might convince some professionals to stay.

He added while the smaller networks might be able to hang on, groups in larger states could face serious financial pressure in the near future.