Breaking Down the Facts on Breakthrough COVID Cases

Minnesota‘s seven-day average for new COVID cases had dipped below 100 earlier this summer. Now, it’s nearing 300. Health officials blame the combination of the Delta variant spreading and a slower rate of vaccinations.

For some who elected to get the shots, there are instances of infections. But David Dowdy, an epidemiologist at the Johns Hopkins Bloomberg School of Public Health, said the vaccines still work; there are just some key things to remember. 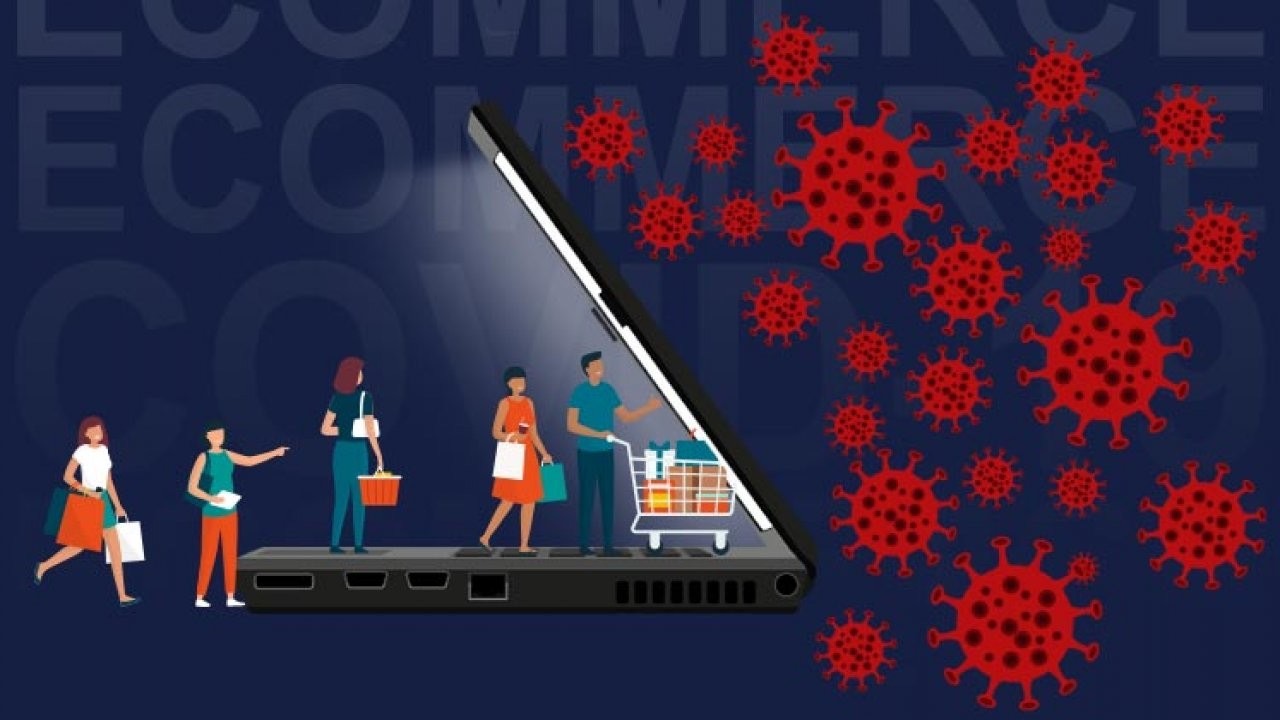 He said no vaccine is perfect. However, the federal Centers for Disease Control and Prevention has noted that fewer than 1% of COVID deaths and hospitalizations have been tied to fully vaccinated individuals. Despite the rarity of breakthrough cases, Dowdy said it’s important to be cautious in public settings to prevent major spikes again, noting the risk for vulnerable populations, such as older adults, even if they’ve been vaccinated.

As for vaccination rates, groups such as AARP have raised concerns about benchmarks for staff members at places such as nursing homes.

Dowdy said there are many reasons some people are hesitant to get a shot, including in communities overlooked by public-health offices. However, he suggested that it’s reasonable to take a closer look at places such as assisted-living facilities.

“That does change the calculus a little bit,” he said. “You’re not just thinking about yourself now; you’re thinking about the people that you’re having to come in contact with on a daily basis.”

In its latest nursing home COVID-19 dashboard, AARP said just 17% of Minnesota nursing homes have met an industry target of having at least 75% of staff fully vaccinated. Overall, 88% of the state’s nursing-home residents have completed the immunization cycle, compared with 62% of all staff.

With the increasing use of digital devices and computers in daily life, we're all exposed to more and more blue light.
Featured