This research was conducted by Spyros Angelopoulos, an Associate Professor at Durham University Business School, alongside his colleague, Lisa Soetekouw. Their findings also reveal that training protocols for identifying fake news on social media can be an effective strategy for reducing the spread of misinformation, prompting suggestions these should be in place for all social media users.

The researchers were keen to understand whether training protocols on identifying fake news would make it easier for social media users to recognise unreliable, or untrue statements, and therefore reduce the amount, and impact of fake news shared online.

The researchers conducted a study with over 400 participants from a range of ages, demographics, and education backgrounds, who were split into two groups: those who received relevant training, and those who did not. All participants were then shown news articles, some of which were real and fake and were asked to identify the ones that they perceived as fake.

The study showed that those participants who received the fake news training protocol before the experiment were more likely to spot fake news. There was also a correlation between the age and the level of education of social media users and the likelihood of them spotting fake news, with younger, highly educated users being the most likely. 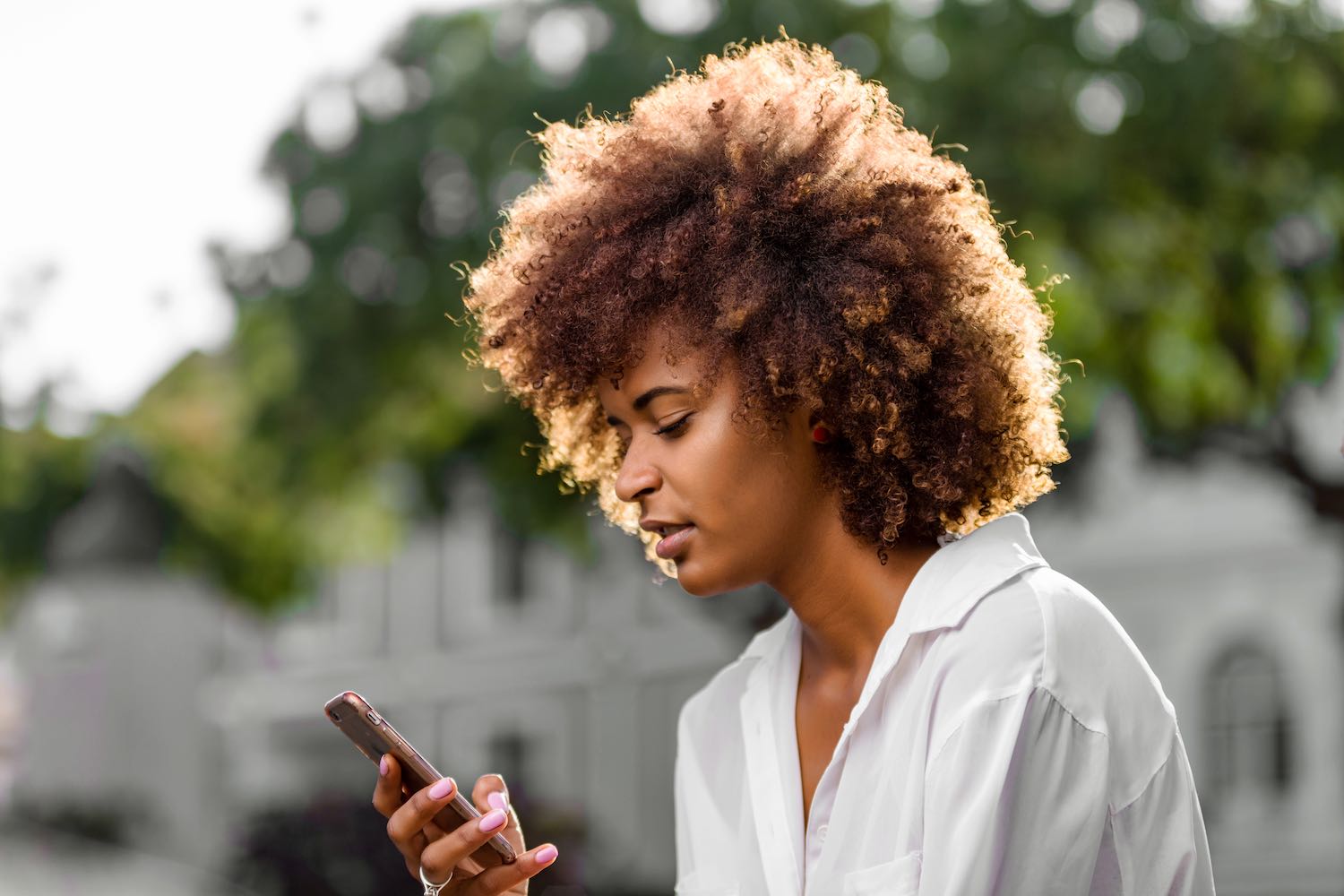 “It’s difficult to place responsibility on which organisations should be removing and blocking fake news online. Though some social networking sites have begun removing posts of users who spread fake news, the threat is ever greater due to the emergence of new technologies such as deepfakes. It is, thus, imperative that social media users can identify which news stories are fake, so that the wider public is not affected—be it politically, health-wise or societally—by the spread of misinformation”.

These findings suggest that there is more to be done for tackling fake news on social media. Greater levels of identification and reporting will reduce the spread of fake news, and the researchers suggest that short training protocols should be in place to educate users and assist in countering the negative effects of fake news and misinformation.

Moreover, such training is likely to encourage social media users to obtain a more balance view of the news they consume, instead of being stuck in their political silos and bubbles on social media.