More than half of Nebraska voters age 50 and older in rural parts of the state are having a hard time accessing high-speed internet, according to a new AARP survey.

Todd Stubendieck, state director for AARP Nebraska, said the lack of reliable internet access was exacerbated during the COVID public health emergency, when families were forced to work and attend school from home. Nearly eight in ten voters say lawmakers should take action to bridge the digital divide. 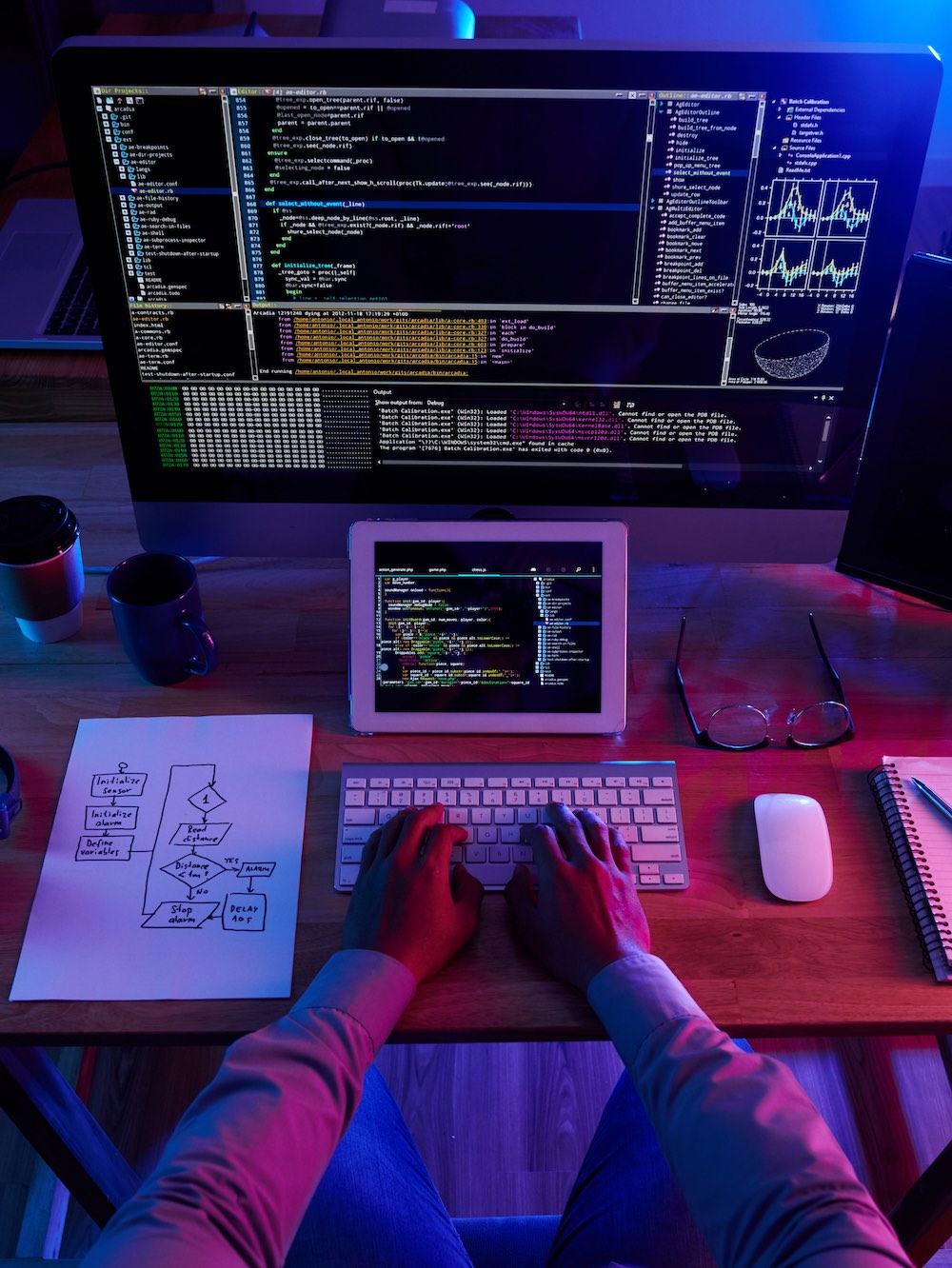 “And what we also learned is that, in a very bipartisan manner, these folks believe that policymakers in this state should be taking steps to ensure that all Nebraskans have access to high-speed internet,” Stubendieck reported.

High-speed internet is not just for video games and streaming movies. Stubendieck pointed out it is necessary for accessing telehealth, filling out job applications, and other critical services.

Telecom companies have long resisted expanding broadband service to rural, less populated areas in Nebraska, and across the nation, because they are considered to be less profitable, and state lawmakers have resisted mandating companies to provide universal service to all residents.

A majority of voters would support partnerships to bring affordable, high-speed internet to more Nebraskans, and incentives for providers to connect unserved parts of the state.

Stubendieck likens the task of building out broadband to the challenges of bringing electricity to rural areas during the 1920s and ’30s.

“High-speed internet has become a utility,” Stubendieck asserted. “And there probably is a role for government going in and helping incentivize and set up the programs that help build out this infrastructure to all Nebraskans.”

More than half of home internet users in non-rural parts of the state have a cable internet connection, compared to just one in ten rural homes, which rely on DSL, satellite or wireless.

Fiberoptic connections, the fastest service available, are out of reach for most homes. More than 8 in 10 surveyed report they do not have fiber, largely because of a lack of availability.

It is impossible to deny the importance of new technologies in companies to facilitate remote work and all the other challenges that lie ahead.
Tips

5 Simple Hacks to make your Headphones last longer by Fragstore.com and Dark Project

Dark Project headset’s developers recommending to follow some simple steps to clean and keep your headsets in a good condition which will last a long time.