Jeff Hammond’s love for the beautiful game has extra resonance. For Jeff; football saved his life. Early tragedy robbed Jeff of the support of a loving mother and stable home life at the age of 15. As he grew up, football began to offer the help he needed through the guidance of older mentors at the football club he played for.

Jeff played at semi-professional levels in the Conference South league for several years, and also in the FA Cup several times. He played at Wembley twice, once for a TV show looking for the top amateur footballers in the country. However, family life and injuries made Jeff take a step back from the game, but his appetite for football never diminished. It was while at work that Jeff hit upon the idea of a new football app, Pikked, that combined his love of the game with his natural creativity. 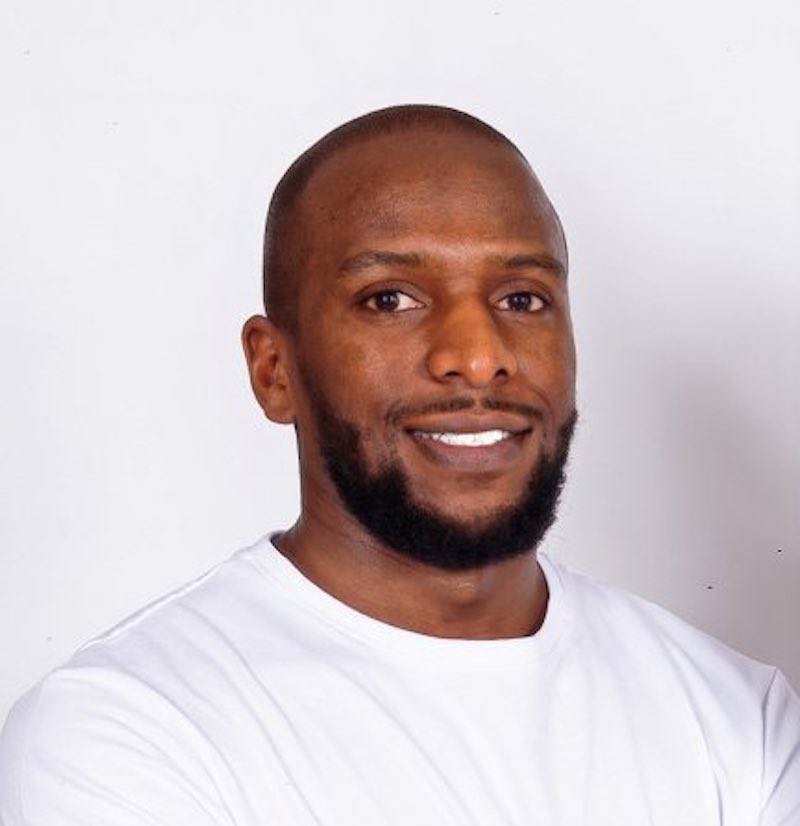 “All my life I have wondered where I fit in, and why I have had so many ups and downs. Growing up, I was heavily into football. I played for my first club at the age of 11 and fell in love with the game. At school, PE and Art were my favourite subjects. I love being physical but was so very creative. Little did I know how important these two subjects would be to me. At 15, my mum passed away suddenly, due to heart failure. This was a very difficult period for me. It affected my GCSEs and further education, as I had to leave a turbulent home life, and quickly grow up and start again on my own.

I signed my first football contract at 16, and used the older guys around me as mentors, as I did not really have any in my life. It was pretty lonely at times. Football saved my life and kept me on the straight and narrow. It helped me focus, but it led me into careers that did not align with my inner fire.”

One of those careers was working in sales, hitting targets with high-pressure goals, presentations, and working at 100mph every minute of every day. The competitor in Jeff enjoyed it and the money and bonuses outweighed the stress. Jeff had found a solid career path but knew something was missing. He needed to combine his love of football and inbuilt creativity.

Jeff has always been entrepreneurial, and one day at work while finalising his Fantasy Football team, a discussion broke out with a few co-workers about Fantasy Football being too confusing and difficult to understand. Jeff used his creativity and football knowledge to think of a solution.

That solution is Pikked, a simplified game based on a few predictions that both hardcore and casual fans can play. Jeff sees Pikked as a way of getting back to his passion for football and creating a future that fulfils him, giving him happiness.

Pikked is focused on making predictions on the Premier League. The format of Pikked is simple; just pick three teams each week during the season that you think will win. Once you pick a team you cannot pick that team again for a month. Even casual fans know the difference between the good teams and bad teams. Pikked gives players an app where they can compete against hardcore fans on a more even playing field.

A marketplace in the app simulates the real-world transfer market which enriches player engagement. Players have an inbox where they can accept, or decline offers allowing users to transfer and exchange ‘boosts’ with each other. The app is simple, but the more strategic you are the better you will perform. Casual fans can simply buy additional ‘boosts’ if they are not as strategically minded.

To join the fun head to pikked.net and install the free app. Pikked will be coming to Google Play and the iTunes app store soon.

Even the little act of purchasing new socks can make a great difference to your sense of contentment. Rather than purchasing impractical gifts, you could make life more enjoyable by spending less money on treats that make you happy at that moment.
Tech