People Face Barriers to Repairing Their Own Electronic Devices

A new report finds Massachusetts residents would rather repair electronic devices than send them to landfills, but manufacturers often create barriers to making those repairs.

The report says seven of the 10 most popular manufacturers of phones, laptops, appliances and more restrict access to parts and service information – limiting consumers and even repair professionals, from accessing tools, parts, schematics or software.

Janet Domenitz, executive director of the Massachusetts Public Interest Group, said legislation has been pending in the General Assembly for years to ensure the digital “right to repair.”

“You know, when you purchase something, the idea is you own it,” said Domenitz. “But if you can’t fix it, you don’t own it, and that’s part of our case for passing this law. If you buy a device, you should get the instructions for how it’s made, and how you fix it.”

The report says in 2020, more than two million Massachusetts users went online to ‘iFixit.com’ to learn how to repair something. Domenitz noted it’s estimated that Commonwealth residents could have saved $870 million last year by repairing devices instead of buying new ones.

Alex Castillo owns Digitech Electronic Solutions, an electronics repair company based in Roslindale. He said bringing devices back to the manufacturer for repair can be time-consuming and expensive, especially for people who may not have transportation or time to take off work. 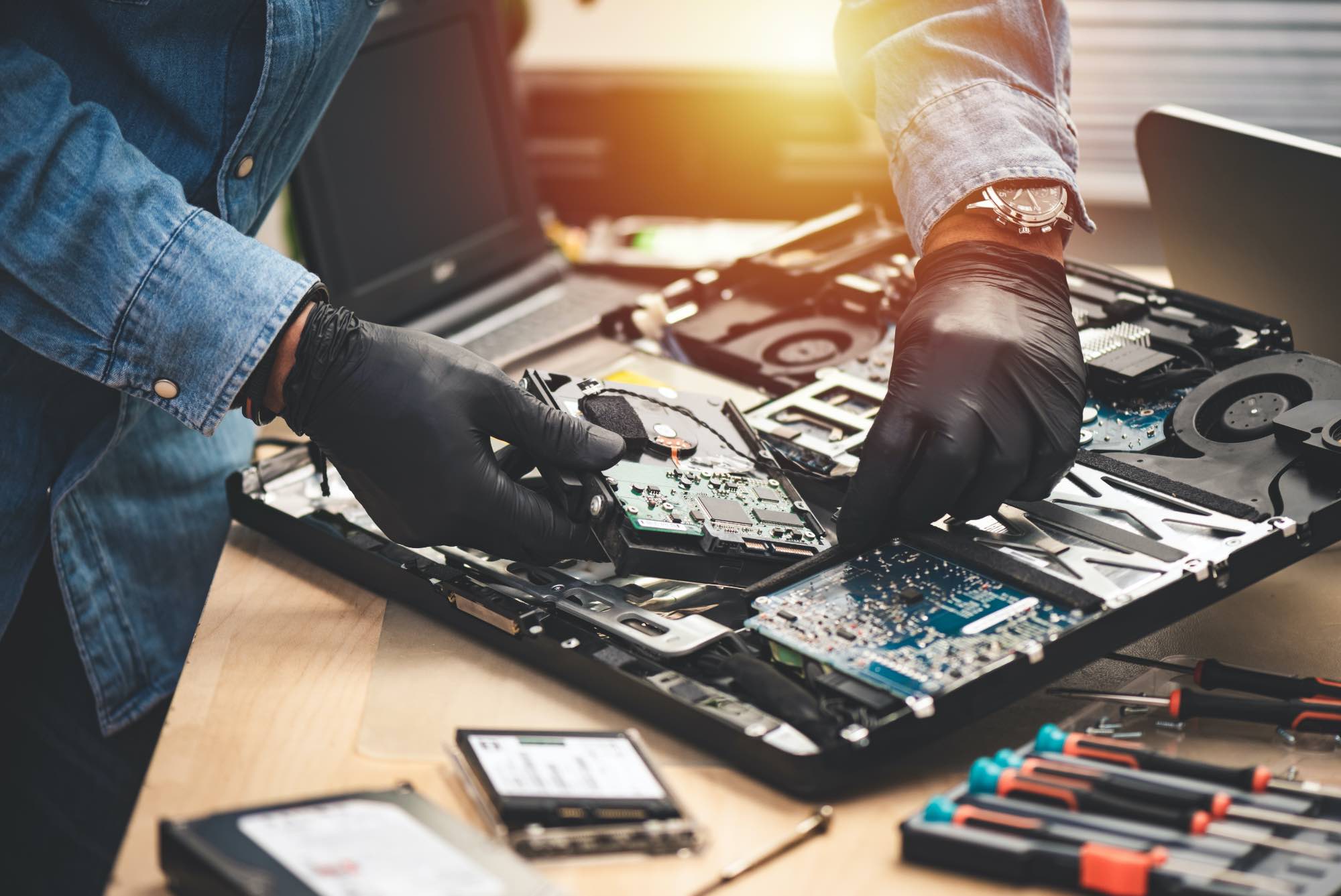 “Here, luckily, it could be done in fairly quicker time,” said Castillo. “And also the amount of money will be a huge discount, compared to going to one of those big manufacturers.”

Domenitz added electronic waste is one of the most prevalent and toxic sources of waste. She said it takes 165 pounds of raw material to produce one eight inch cellphone.

And Americans discard more than 415,000 cellphones per day, roughly 8,100 in Massachusetts.

“Disposing of stuff, putting things in landfills and incinerators,” said Domenitz. “I mean, that is polluting our air, water, taking up open space.”