Advocates for juvenile justice hope a new interactive, virtual tool will help illustrate what kids who end up in the justice system are navigating.

Called “No Kids in Prison,” it features videos, maps and data on how detrimental youth incarceration is, and how much states spend on it. In Illinois, it can cost up to $188,000 to keep one child behind bars, compared with the $14,000 average annual cost of a public education.

At the University of Chicago Law School, professor Herschella Conyers, Criminal and Juvenile Justice clinical director, said she hopes one takeaway is that states spend too much money on a system that produces negative outcomes.

“And as they develop in their adolescent years, their identity is being formed,” she said. “We should be doing everything we can to reshape identity for kids in crisis, at this point.” 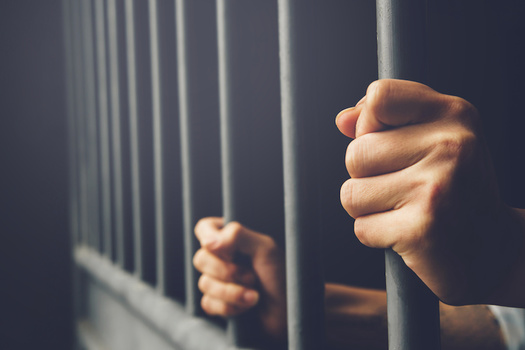 Conyers noted that Black, Brown and Indigenous children are incarcerated at much higher rates than their white peers. In Illinois, Black youths make up nearly 17% of the population but more than 65% of young people who are incarcerated.

Conyers, who also is a former youth public defender, contended that home- and community-based approaches can effectively hold kids accountable when they make mistakes.

She added that there are opportunities for folks to help keep kids out of the system, by volunteering at schools, churches and other community organizations. The Youth First Initiative, which launched the online tool, also leads what’s called the “Final 5 Campaign,” dedicated to closing Illinois’ five remaining youth prisons.

It is impossible to deny the importance of new technologies in companies to facilitate remote work and all the other challenges that lie ahead.
Tips

5 Simple Hacks to make your Headphones last longer by Fragstore.com and Dark Project

Dark Project headset’s developers recommending to follow some simple steps to clean and keep your headsets in a good condition which will last a long time.