The war of “cable vs satellites” has been raging since 1962, when a satellite beamed the first live trans-Atlantic TV broadcast, narrated by Walter Cronkite. If you can imagine it, the satellite named “Telstar” used for the broadcast was only the size of a beachball.

Cable’s history is a little more earthbound, starting in 1948 as a cable from one’s home to a central community antenna atop the highest mountain peak. This system started in mountainous regions that had difficulty getting normal national broadcast signals. Eventually, because of the vast range of these antennas, they started to bring premium channels to members.

The stage is now set for the latest news on this old war. How can you tell which is better for you?

Keep reading to find out!

When it comes to picture quality, the view here is that nothing can beat local broadcasting. Picture quality and standards are often misunderstood. Especially with ATSC 3.0 coming in the near future.

That being said, satellite TV takes the cake for the best quality between satellite and cable broadcasting, being capable of full 1080 HD.

As for internet speeds, cable sometimes boasts speeds of up to 2 Gbps, which is truly impressive.

Satellite, on the other hand, can technically receive internet anywhere if you live in remote areas, along with television stations in HD. Kind of a toss-up which is more important, and definitely situational. Still, that means satellite can reach 19 million Americans (6% of the US population) that are cut off from other sources of internet or TV services.

Cable services do bundle better, however, since their internet, TV, and phone services are completely in-house. 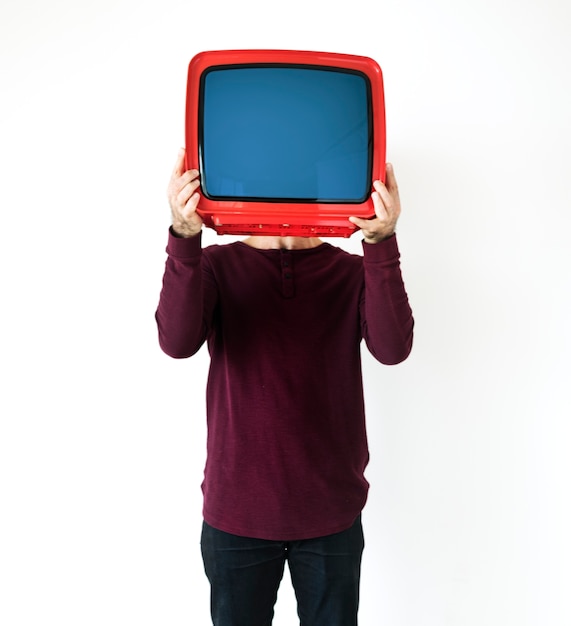 Because cable TV uses coaxial cables, “copper,” the bandwidth allotted is limited. Even more so, because internet and everything else is also coming through the same cable. What makes cable great for internet limits how good it can be for TV, ironically. Strange that you can stream data at a higher quality than watching straight through the cable line, but it’s true.

Cable definition tops out at 720p. That’s the bare minimum for being called “HD” legally.

Both are expensive, but Satellite locks in their price in a 2-year contract (but read the fine print). Cable will hike up the price after one year and tends to be cheaper than satellite (not by much). Either way, pricing is confusing.

Many people are using streaming tv services because they end up being a tenth of the price annually, but have no local offerings. They are trying to figure out how to cut cable and satellite out of their lives. Cutting cable costs can be hard, after all, since they often force you to bundle.

Satellite services are not easily bundled, either. They may offer TV, phone, and internet, don’tget us wrong. The problem is that they often offer it and behind the scenes are buying the service for phone and internet from a local broadband provider.

If they offer satellite internet rather than broadband, be ready for high-latency and low-bandwidth connectivity issues. Internet gaming is generally impossible and video conferencing will have noticeably long delays.

Cable vs Satellites: What’s Your Choice?

So what’s your choice is the cable vs satellites debate? It isn’t an easy side to pick. Honestly, between what you get from one provider and its downside, it’s hard for us to choose a winner.

Generally speaking, there is no winner. It’s completely situational and depends on what your use case will be.

Do you feel more prepared after reading about cable and satellite tv? Sunshine Slate has you covered with informative articles to save you time, hassle, and money on important decisions like this.