Mobile Games are created in different categories keeping in concern the interest of the user. Likely, Shooting Games are designed for those who love stuff related to action and thrill. You can find plenty of Shooting games on Play Store first-person shooter or third-person shooter.

But if you are looking for Best Shooting Games for Android, so here is the list highlighting some of the top shooting games.

Air Attack 2 Is one of the best offline capability games. The controls of this game are pretty easy to understand for beginners.

The mode of the game is classic where you have to win over your opponent and get his possessions to upgrade your collection.

Great Graphics and Smooth controlling are some of its features that are appreciated by the users of the game. Above of all its free to download on play store.

Shooter Alley is one of the most amazing Multiplayer shooting game offered by Boney Games.

The game is designed with some cool features in it that makes it way more interesting and realistic than other games.

Compete with your fellows and friends on a battlefield. The one who stays till the end and with most kills will definitely win the match.

Win new gifts every day to upgrade your collection. Moreover, it is absolutely free of cost on Google Play Store.

Call of Duty is one of the most wildly recommended shooting games. Its features and games modes are there to keep the game interesting and thrilling. As the game is operated online, it offers many social features that built the interest of the player.

After reaching a certain level or certain kills you get costumes, equipment’s and character to unlock. This way the urge to win of the player gets boosted.

Overall, the game has received many good ratings and reviews on play store.

Fortnite Is one of the games that has influenced many gamers with its cool features and graphics. The characters, costumes and weapon range are what makes the game more attractive.

Despite kills and wins you can communicate with your friends and play the game at once.
All this is free for you to download on Play Store.

Into dead 2 is a fun shooting game that comes with decent graphics and fun modes that helps build interest of the player.

This game does not require professional skills to play it. It has very basic features and modes.

The game contains multiple ending that makes it different than other shooting games in play store. Winning features and costumes in the game build thrill and interest of the player.

If you are someone who loves shooting games then all the above-mentioned games are designed for the sake of your interest. Moreover, these all-cool features and games are present on play store for free.

Moreover, these games are not promoting violence they are made so that it could be played with friends and increase sportsman spirit in the players.

Share
Facebook
Twitter
Pinterest
WhatsApp
Previous articleArt for Peace: A 21st Century Phenomenon to Counter Traumatic Times
Next articleThe problem of today’s market, and why buying New Construction may be the answer you’ve been looking for! 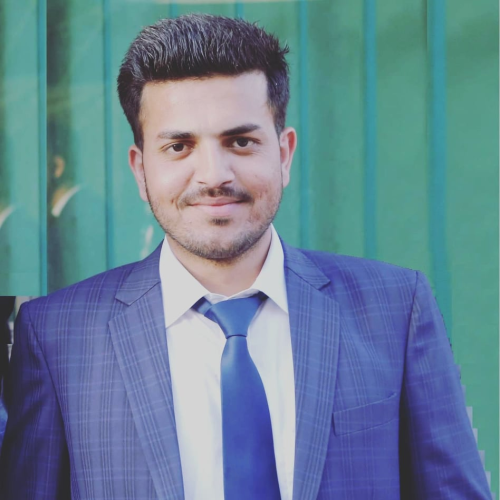 Even the little act of purchasing new socks can make a great difference to your sense of contentment. Rather than purchasing impractical gifts, you could make life more enjoyable by spending less money on treats that make you happy at that moment.
Tech