Politics play an important role in people’s daily life. Politics is more important to more than just those making the laws. In countries where people live under a democratic system, they have the power to choose who will be placed in a position of power. Research has shown that people who are more educated about their country’s political panorama are more politically active and committed citizens.

How do people get involved in politics? One of the most powerful tools to bring this topic into people’s lives daily is political journalism. Over the years, journalists such as Mark Halperin have shared their analysis of important political events. Political analysts and journalists influence public opinion and can help the uninformed to understand the everyday consequences of different political actions.

Why Is Political Journalism Necessary? 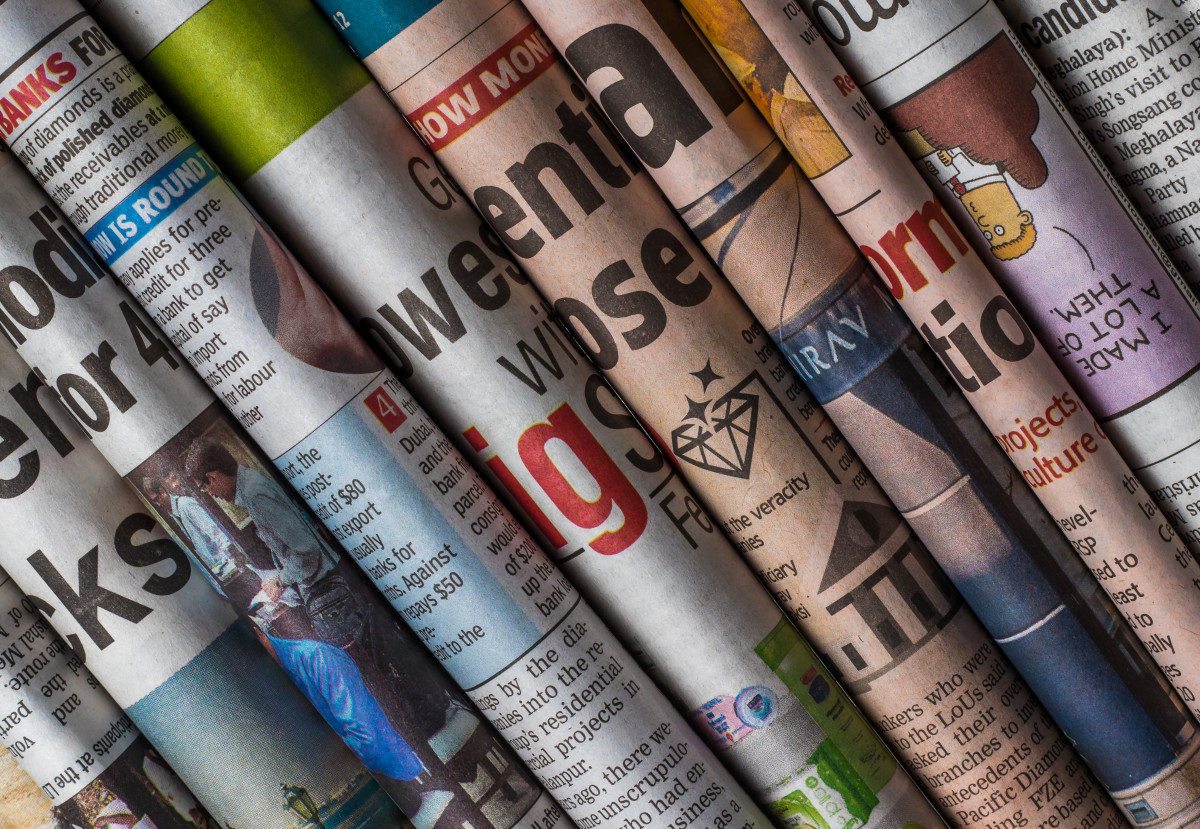 The main role of political journalism is to communicate about relevant matters and aid in the development of public opinion. Political analysts such as Mark Halperin have a great influence on what people may conclude about a government and its decisions. Even everybody is still free to choose what to think or how to react to what is happening politically around the world, however oftentimes political commentaries help summarize and keep people aware, alert, and up-to-date.

Through political journalism, society can come to visualize how a new law could affect them. If the people in a country do not have access to learn about, understand, or take action in political matters, they live blindly. Healthy societies allow a huge information flow on social media and other media outlets and aren’t afraid of people hearing many different voices and ideas to form their own opinion.

What Would Happen in the Absence of Political Journalism?

Living without the media, or somewhere where political journalists are not present or free to share their thoughts seems dark and dangerous. However, it is the reality for some countries where the government has control over the information that is distributed and does not let the population evaluate the political panorama from different perspectives. Some authoritative political regimes keep their citizens psychologically enslaved, forcing them to avoid critical thinking and accept what is happening around them.

Some nations during different periods of time have exercised this power over media, putting out their own propaganda. When this happens, journalism is not independent. It is only when injustice and corruption are uncovered, that a corrupt system may see change. These oppressions directly affect people, who can not raise their voices, instead, they find themselves to be victims of corruption and human rights violations.

Countries such as North Korea and China in Asia, or Venezuela and Cuba in Latin America, have seen a regression from freedom to slavery with restrictions on the people’s access to information. This perpetuates models of injustice and democratic deficiencies.

If a country protects the people’s right to create and access independent journalism, they are honoring a fundamental human right called freedom of expression.

As long this happens, citizens will enjoy the ability to choose their government leaders according to their beliefs, political inclinations, needs, and perspectives.