At 51%, women constitute a majority of the U.S. population, but when it comes to holding political office, they account for only 30% or less of those elected at both the highest levels of government and in their own communities.

A first-of-its-kind study by the Center for American Women and Politics at Rutgers University found women hold just over 30% of positions in mayoral offices, city councils or similar municipal bodies throughout the country. That’s slightly more than the 25% of all seats in the U.S. Congress.

“On the math level, in many respects, women actually participate more than men,” Gothreau explained. “They vote more than men. But yet that doesn’t really translate to women being represented in higher office.” 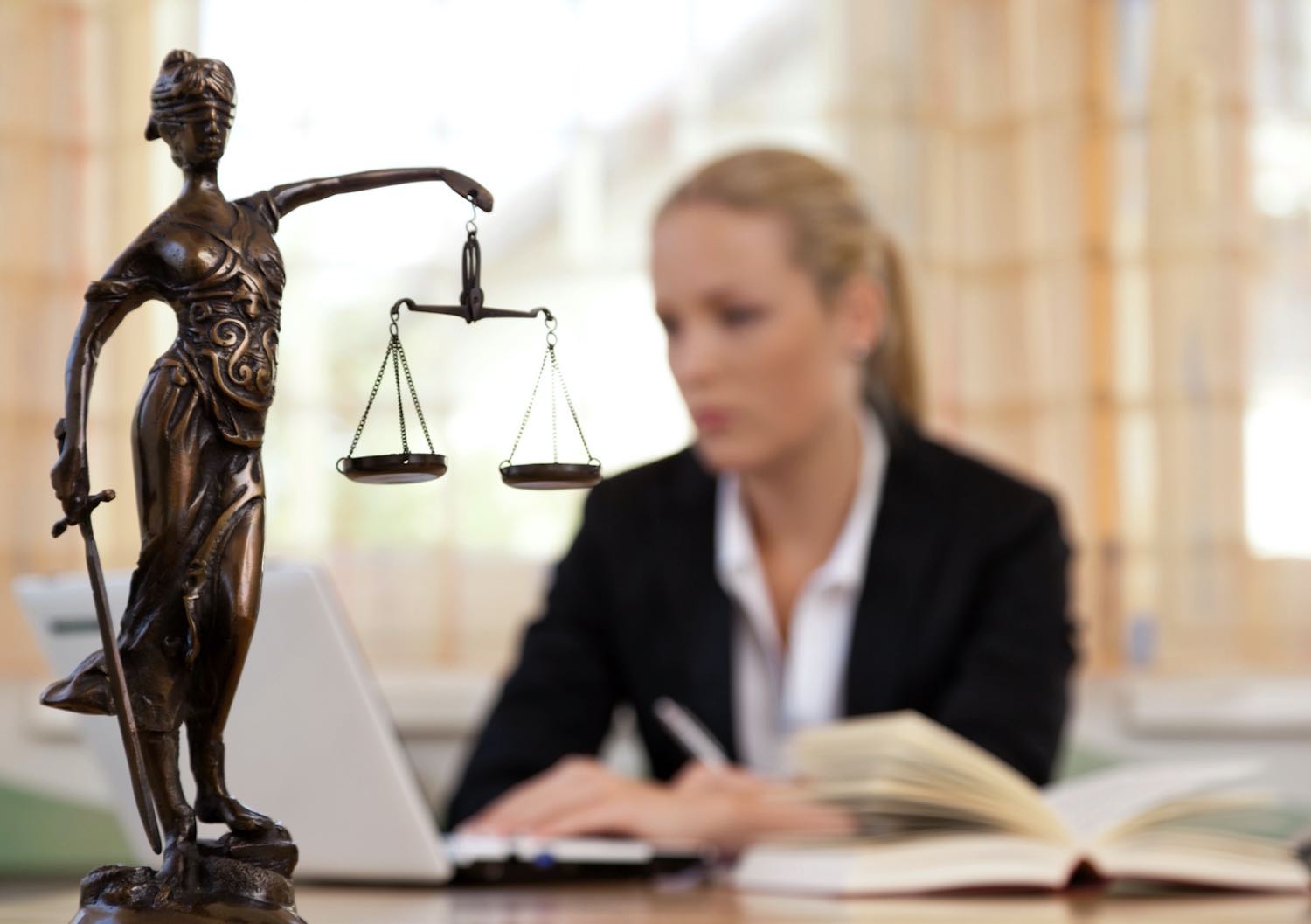 Only incorporated cities and towns with populations of more than 10,000 were included in the research. The numbers are similar to those seen at the state leadership level, where women hold nearly 31% of seats in state legislatures.

The study also looked at how each state ranks when it comes to women wielding local power. Hawaii is first at 50% of women as municipal officeholders, while Texas ranked 36th in the survey, with just over than 27% of women holding local office compared with nearly 72% of men.

At the same time, Gothreau pointed out research shows when women do run, they tend to win at the same rates as men.

“There is a small amount of evidence that women are actually more likely to vote for a candidate if she’s also a woman, but the amount of power and how high the office is matters as well,” Gothreau reported.

Gothreau added in the 2020 presidential election, women continued their long streak of outvoting men, with women casting nearly 10 million more votes than men. In the last election, 68% of eligible adult women voted, while 65% of eligible men cast a vote.