Social Security benefits again could see their highest increase in several decades, but those advocating for beneficiaries in Wisconsin and elsewhere say there is still plenty of concern about financial hardships, as well as politics surrounding the program.

The latest forecast indicates 2023 benefits will increase by around 9% when the decision is announced in October.

Jon Bauman, president of Social Security Works’s political action committee, said while the higher adjustment helps buffer recent inflation woes, it still might not be enough for many older Americans. 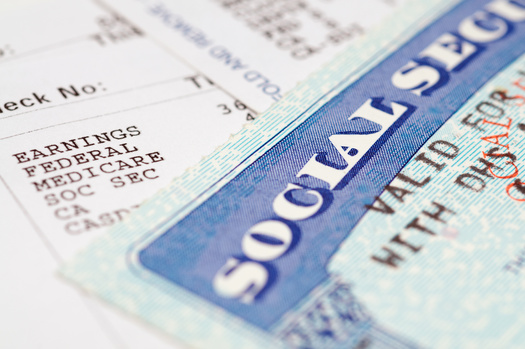 “For older people already in the Social Security system, their cost of living goes up quicker than any other cohorts in the population, simply because health care costs tend to go up faster than other costs,” Bauman explained.

His group supports a bill in Congress to boost the Social Security tax cap in order to extend the program’s solvency. It also would expand benefits.

Some Republicans, including Wisconsin’s Ron Johnson, have floated ideas to cut or eliminate the program. Johnson recently argued he prefers switching Social Security to discretionary spending to allow for greater financial oversight.

Janet Zander, advocacy and public policy coordinator for the Wisconsin Aging Advocacy Network, which is among the opponents of Johnson’s approach, argued all it does is create more uncertainty for people who have earned the benefit.

More than 20% of Wisconsin’s population currently receives these payments, and Zander said many people in the region cannot lean on other retirement options the way they used to.

“With the disappearance of a lot of our manufacturing jobs and some of the others that had pension plans available, we simply don’t see jobs being replaced with ones that had and could keep pensions going in their retirement,” Zander asserted.

And while the program faces some funding challenges, Bauman hopes people avoid misinformation being shared amid political debates about what to do with Social Security.