Surcharges on products considered to be unhealthy, such as tobacco and sugar, only work well if applied on a large geographical scale, reveals research from Imperial College Business School.

In the paper, The Impact of Soda Taxes: Pass-Through, Tax Avoidance, and Nutritional Effects, published in the Journal of Marketing Research, Stephan Seiler, Associate Professor of Marketing at Imperial College Business School, evaluated the effectiveness of ‘sin taxes’ in both improving consumer decision-making and generating revenue.

Taxes such as these are often implemented in the hope of encouraging better choices from shoppers or failing that, providing a financial boost for governments. 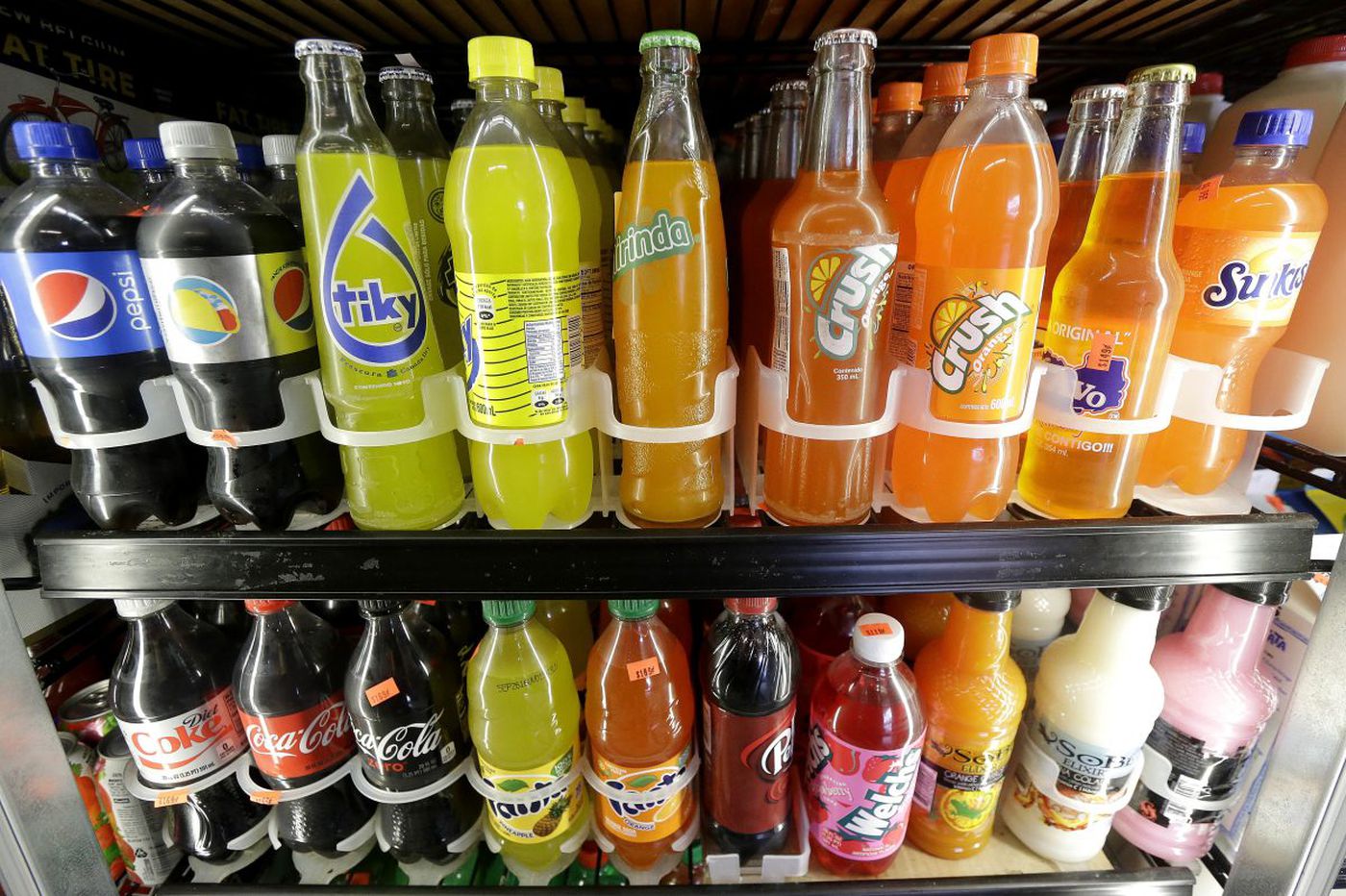 However, in places such as parts of the USA, such taxes are imposed at a local level rather than nationwide.

In testing the effectiveness of surcharges on unhealthy products, Dr Seiler, alongside authors from Northwestern University and Washington University, evaluated the impact of the tax imposed on sweetened beverages in the City of Philadelphia. The tax was applied to both sugar-sweetened beverages and artificially-sweetened drinks, but only within city limits.

The researchers looked at data on prices, quantities-sold and the nutritional value of several thousand taxed and untaxed beverages on sale across a large set of stores in Philadelphia. They found that, once the surcharge had been implemented, demand for the newly-taxed drinks dropped by 46%. 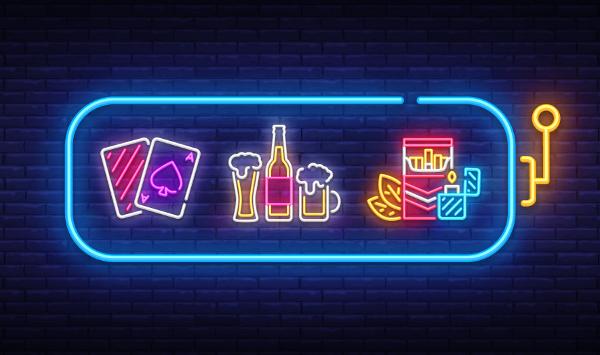 According to the researchers, in comparing these figures, it’s clear that numerous consumers had travelled further, going beyond the city limits to avoid the surcharge, offsetting the impact of the sin tax.

Using the evidence found, the researchers suggest that taxes such as these, applied to improve consumer decision-making, are of limited effectiveness when applied only on a localised level. This is because, as seen in the case of Philadelphia’s sweetened beverage tax, when faced with a large enough levy, consumers are prepared to travel further in order to avoid the tax all together.

On this basis, the researchers conclude that the geographical coverage of future tariffs should be a key issue that policy-makers consider.

“Regardless of how one feels about the goals of sin taxes, a local tax that many consumers avoid is always undesirable. Tax avoidance through cross-shopping leads to lower revenue, less improvement in nutritional intake and burdens consumers who now how to travel further for their purchases.”

The research paper, The Impact of Soda Taxes: Pass-Through, Tax Avoidance, and Nutritional Effects, was published in the Journal of Marketing Research.

Recent data on ocean conditions could be good news for struggling salmon in the Northwest.
- Advertisement -

Florida Notarizations Online, a website offering online notarizations for any document, has announced the launch of its new service called Virtual Notary in Florida. State-owned Firms avoid Taxes too, according to a New Study