People with Disabilities to Candidates: Make Your Campaigns Accessible

Political campaigns must provide reasonable accommodations for people with disabilities. That’s the message to candidates for elected office in New York City.

More than a dozen organizations have signed a letter to candidates for city offices, calling on them to provide sign-language interpreters when they speak, to hold campaign events in accessible spaces, and provide other accommodations that allow everyone to fully participate in every aspect of elections.

Susan Dooha, executive director of the Center for Independence of the Disabled New York, pointed out that’s what is required by the Americans with Disabilities Act and city human-rights law, but those laws are often ignored.

“People need to be able to join in, no matter what their disability is,” said Dooha. “And that’s democracy in action.”

She said candidates must commit to making their campaign events, literature and websites accessible, both now and after they take office.

According to the National Council on Independent Living, one in six American voters has a disability. 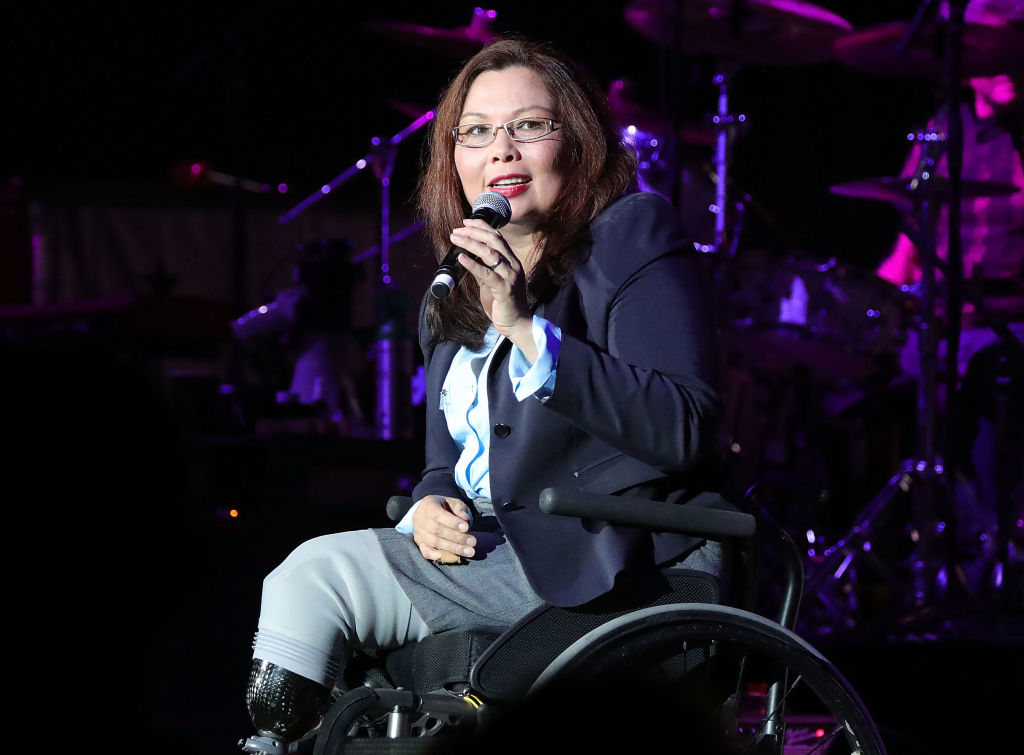 Dooha reminded candidates that ensuring access to electoral politics is basic to securing equal rights for people with disabilities – and these are people who vote.

“We will be looking at which candidates embrace making sure everyone, including people with disabilities, can be part of the electoral process,” said Dooha.

The letter also calls on candidates to endorse initiatives that will widen access for people with disabilities to city services and civic life.

Dooha said lack of accessibility isn’t confined to New York City. She said reasonable accommodations are essential at campaign offices and events across the state.

The National Council on Independent Living has compiled a Guide for Campaign Staff to help explain barriers to accessibility and how to overcome them.