The persistent pay gap between men and women often leads to less retirement income for women, and groups that support expanding pension plans say they offer a solution.

A new report from the National Institute on Retirement Security said even if a woman works full-time, she’ll likely earn less throughout her career and receive 80% of a man’s retirement income.

Women tend to rely more on Social Security and, as they age, are more likely to slip into poverty. 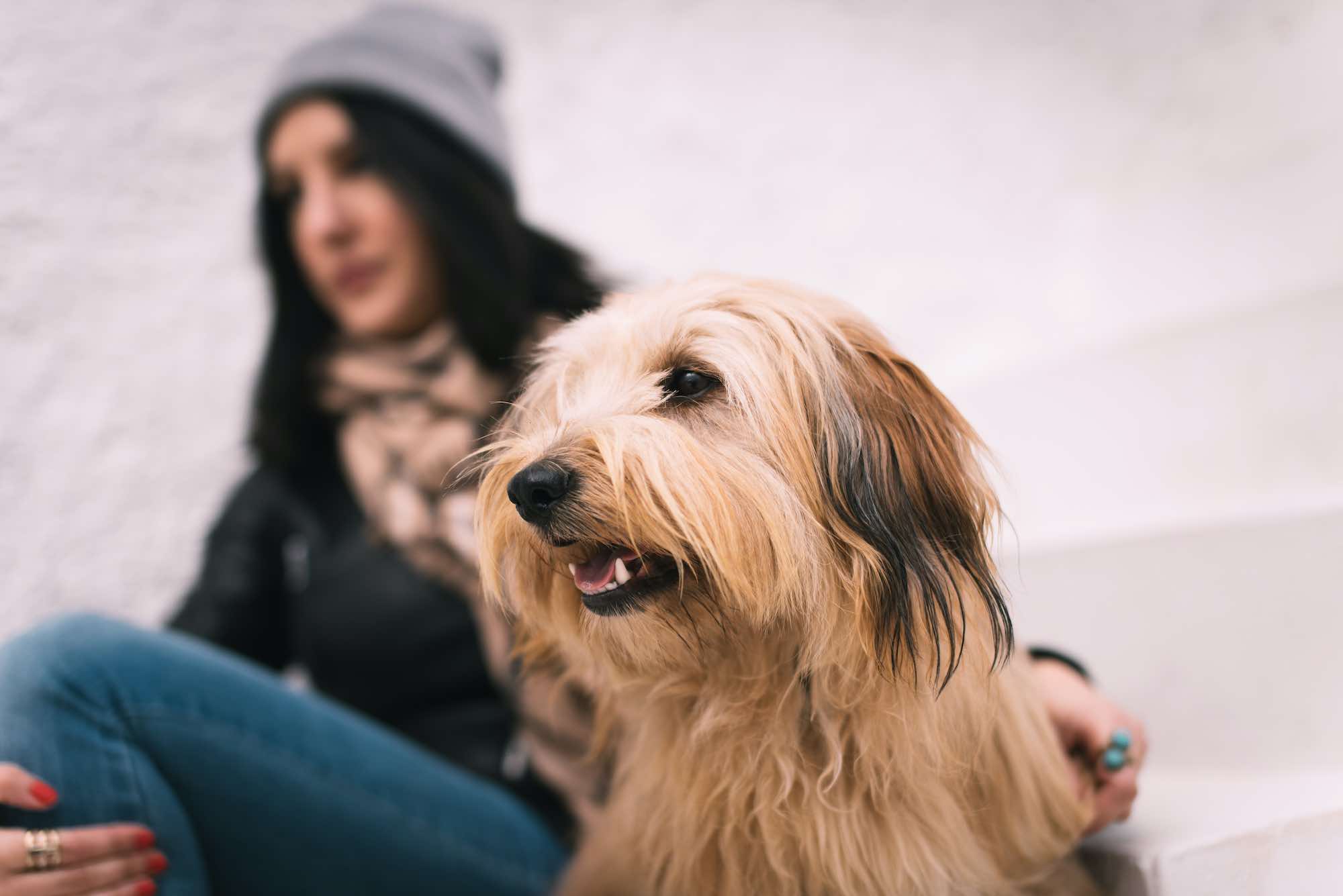 “Given that women tend to be more ‘durable’ than us guys, meaning they live longer, on average, they should expect to need income for more years during retirement,” Doonan noted.

Women also are more likely to leave the labor force to give birth or provide caregiving for family members, which impacts their ability to save for retirement.

In Florida, about one in eight women over age 65 live in poverty.

Doonan explained women in fields like education, where defined-benefit pension plans are more prevalent, have higher retirement incomes and lower poverty rates than in other industries.

“But teaching is a very big part of the public-sector workforce,” Doonan pointed out. “And it’s actually a bright spot for women generally, because they still have access to quality retirement benefits. That’s still commonplace across most states.”

But Doonan added access to defined-benefit pension plans is shrinking as private-sector employers turn to other options, like 401(k) plans.

“There’s a recognition that ‘do-it-yourself’ retirement is going to be very challenging for a large number of people,” Doonan contended. “So, we do see some bipartisan agreement moving towards making defined-contribution a little more user-friendly, with lifetime income options.”

In a January 2020 survey, about seven in ten workers said they were confident about having enough money to live comfortably in retirement, but that number likely has decreased with the pandemic and economic recession.