The focus of a new federal COVID relief package has now shifted to the U.S. Senate.

Groups that assist and advocate for struggling North Dakotans say they can’t wait any longer for the help. 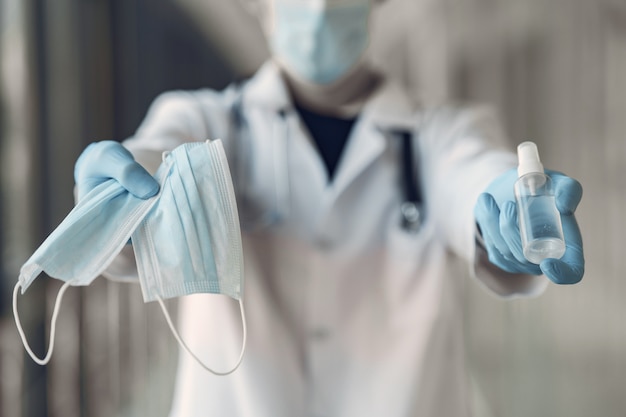 She said across North Dakota, they’ve seen a nearly 50% increase in demand for this type of help.

“We’re seeing more families with children that are experiencing discrimination because they’re home more,” Rydz pointed out. “Kids are at home and neighbors hear it, and so they’re getting, you know, neighbor-on-neighbor harassment.”

She noted her small staff needs at least two more full-time members to keep up with intake calls, to ensure people who need help can get it.

But Republicans in Washington argue the relief bill is too large and contains items unrelated to the crisis.

North Dakota’s Doug Burgum and other GOP governors are also upset with the formula for divvying up state aid.

Amy Jacobson, executive director for Prairie Action ND, argued hundreds of millions of dollars will still flow to North Dakotans who need it the most.

“People need the economic stability, and they need it in their hands now,” Jacobson contended. “We really do think it’s about political gamesmanship instead of getting relief to the people.” 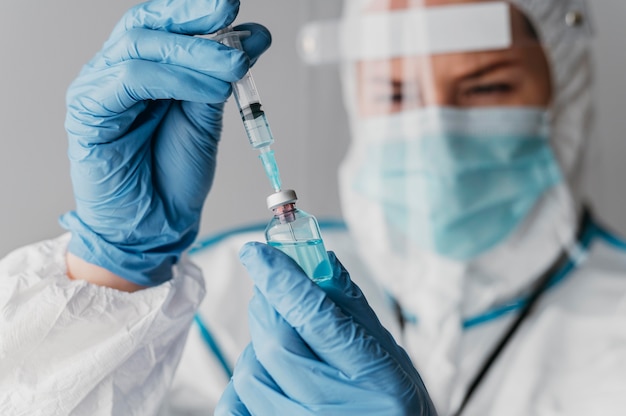 Supporters pointed to a continuation of federal jobless benefits, due to expire this month.

Jacobson added there is disappointment a $15 minimum wage fell short in negotiations.

Meanwhile, Rydz feels the people they’re serving are nearing a breaking point, which they hear in the calls they receive.

“The mental health of people who are facing discrimination is much more urgent now,” Rydz asserted.

The bill also aims to keep more people in their homes by allocating nearly $30 billion for emergency rental assistance.