More Calls for Pathway to Citizenship for Undocumented Immigrants

Immigrants’ rights advocates are calling on Congress to pave the way to citizenship for the 11 million undocumented people in the U.S.

Daniel Pereira, director of communications for the Massachusetts Immigrant and Refugee Advocacy Coalition, said last week’s federal court ruling from Texas halting new applications to the Deferred Action for Childhood Arrivals (DACA) program amplifies how urgent it is for lawmakers to take action.

He argued protection from deportation with a pathway to citizenship should be extended to those with Temporary Protected Status, as well as any other people residing without legal status. 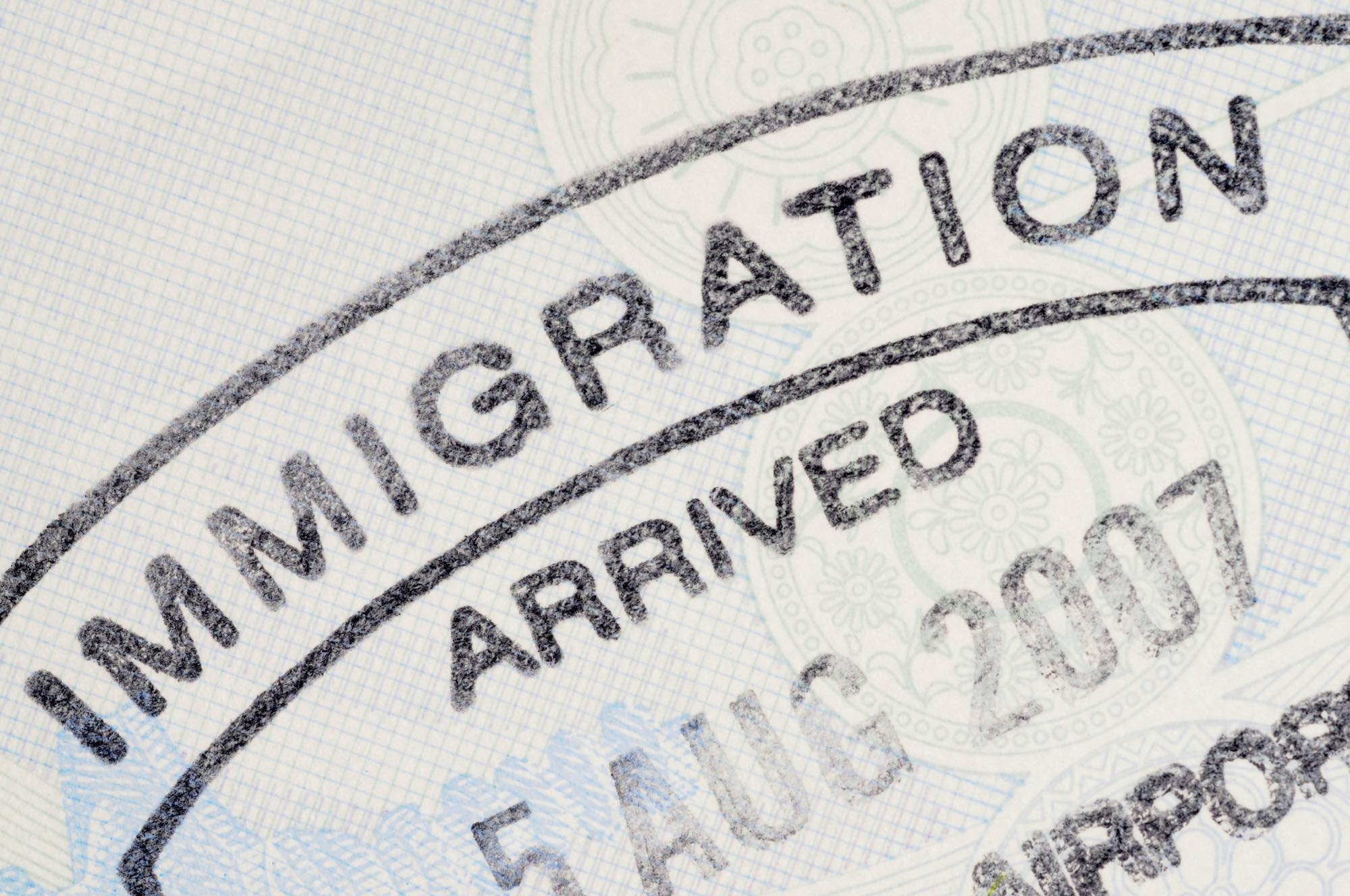 “As this ruling shows, it’s not enough,” Pereira asserted. “We need something more permanent, more stable and more viable in the long term. So we would really love to see, for the broader population of immigrants in the United States, a pathway to citizenship over the long term.”

Pereira noted the ruling leaves DACA recipients with uncertainty, but does not cancel permits for the roughly 700,000 so-called Dreamers. And people who are eligible to renew or in the process of renewing their permits can still do so.

The Trump administration attempted to end DACA in 2017, and no new applications were accepted until the U.S. Supreme Court restored the program in 2020. The administration then tried to keep the halt on new applications going and make recipients renew their application after just one year instead of two. But that also was blocked, and thousands of people recently have applied.

“I think that we’ve got a great delegation in Washington right now for this,” Pereira remarked. “But keep putting on pressure and letting the people in the Congress know that, you know, a pathway to citizenship is really the end goal here and something that’s going to make lives better for everyone.” 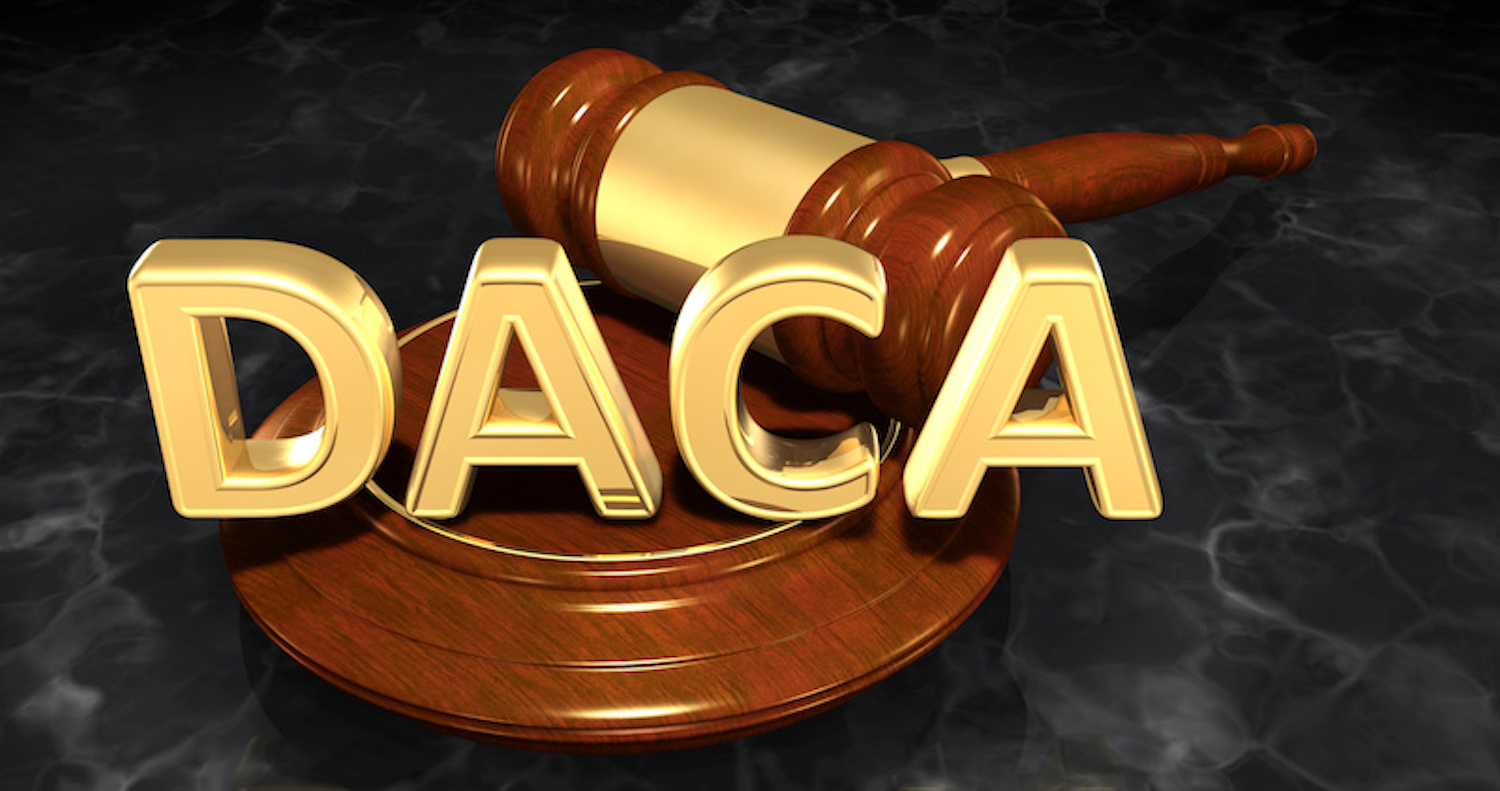 President Joe Biden said the federal government will appeal the decision on DACA, and added the Department of Homeland Security soon plans to propose a new rule to fortify the program.

A case that pits Big Pharma against Community Health Centers that serve low-income and uninsured patients advanced this week with opening arguments on Tuesday.
Politics

Millions of Californians have already voted but millions more will head to the polls today - to either vote in person or drop off their mail-in ballot.