As the midterm elections approach, Medicare and Social Security are top-of-mind issues for Florida seniors.

A recent AARP poll found just 12% of Florida seniors feel these two programs are prominent issues at the ballot box, after rising prices and inflation. But a few of the state’s high-ranking elected officials have shown they’re no fans of these programs.

Monique Morrissey, an economist with the Economic Policy Institute, explained why the program is regularly on the chopping block.

“Social Security is going to need to be rebalanced,” said Morrissey. “There hasn’t been an increase in Social Security revenues or anything in over 40 years – and every once in a while, you do need to tweak these programs to put them in balance.” 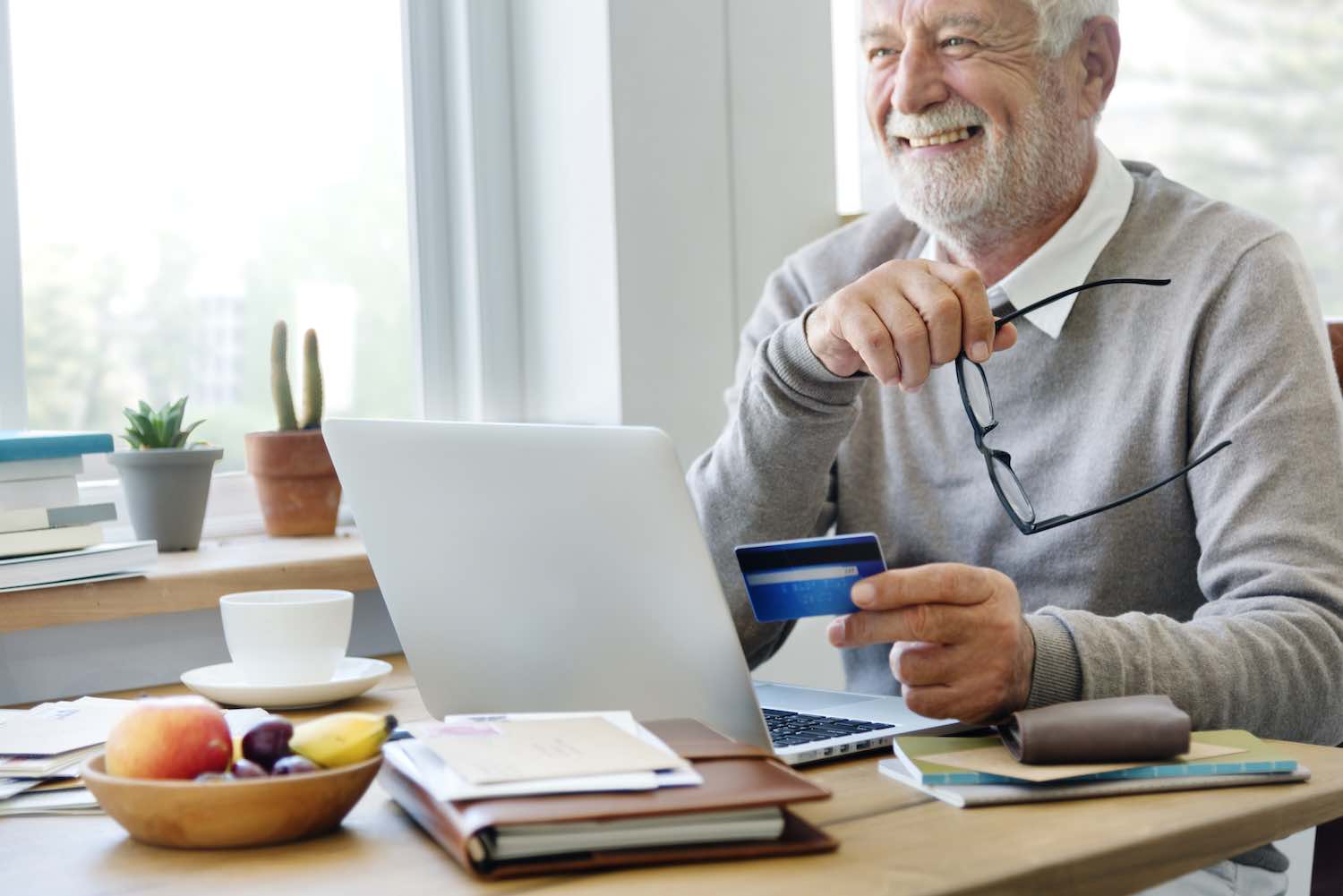 In this rebalance, Morrissey said new ways of financing Social Security must be considered. One option is to raise the cap on the amount of wages subject to Social Security taxes, although she said she finds many Republican policymakers are unwilling to do that.

The Social Security Administration has announced an 8.7% increase in benefits, starting in 2023.

Morrissey said based on how these programs work, that isn’t likely to happen anytime soon.

“It’s never going to run out of money, because it’s mostly funded in a ‘pay-as-you-go’ system,” said Morrissey. “So, this is because the first generation of beneficiaries, during the Depression era, they hadn’t had a chance to pay in. So, it’s always been funded by current workers’ contributions going directly to current retirees, which is no different than a lot of other programs.”

As inflation hits new highs and prices continue to rise, Florida seniors will no doubt make their voices heard at the ballot box.

Inside a massive appropriations bill now in Congress is a provision which would allow federal funding for dental therapists.
Politics