Today, April 15, is traditionally known as Tax Day, and in states like Wisconsin, union leaders are raising awareness about tax fraud in the construction industry.

Adam Duininck, director of government affairs for the North Central States Regional Council of Carpenters, noted within this field, tax fraud is often accompanied by wage theft, which he said can go undetected because of the nature of the work.

“One day you’re on one job site, and maybe a week or two later, you’re in another city, you’re doing a different job,” Duininck explained. “It moves around so much sometimes, it’s easy for people to kind of just miss; not even see.” 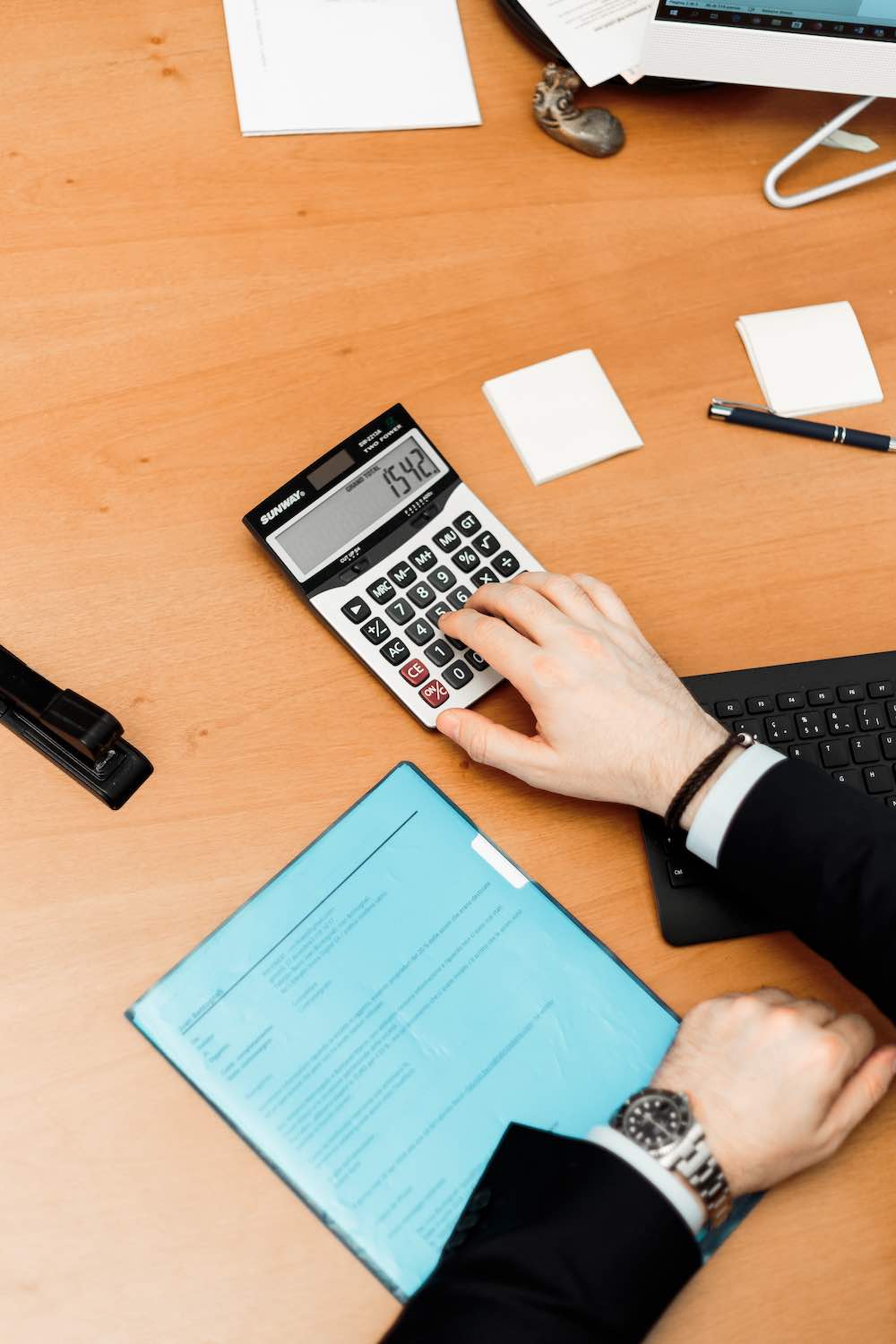 The union acknowledged there has been positive movement in getting cities and states to crack down on the activity, including a task force created by Gov. Tony Evers. But it stressed more policies are needed to protect workers and taxpayers.

“Taxes aren’t being deducted, so that hurts not only the worker who has to then pay back all those taxes, but it also hurts us as citizens, you know,” Higgins asserted. “That money should be earmarked for improvements, on roads, on schools.”

As for workers, he argued contractors often prey on the most vulnerable, including immigrants who speak little English and can’t advocate for themselves.