If it’s “woke,” “trendy,” or has anything to do with race and diversity, it appears Gov. Ron DeSantis wants no part of it in Florida.

From signing what was dubbed the “Stop WOKE Act” to prohibit teaching certain concepts related to race, the DeSantis administration has now asked state colleges and universities for information about what resources they are putting into activities related to diversity, equity and inclusion, as well as what some call “critical race theory.”

Matthew Lata, Florida State University chapter president for United Faculty of Florida, said he thinks the governor is following a conservative trend to gain political points, regardless of the outcome or legal challenges. 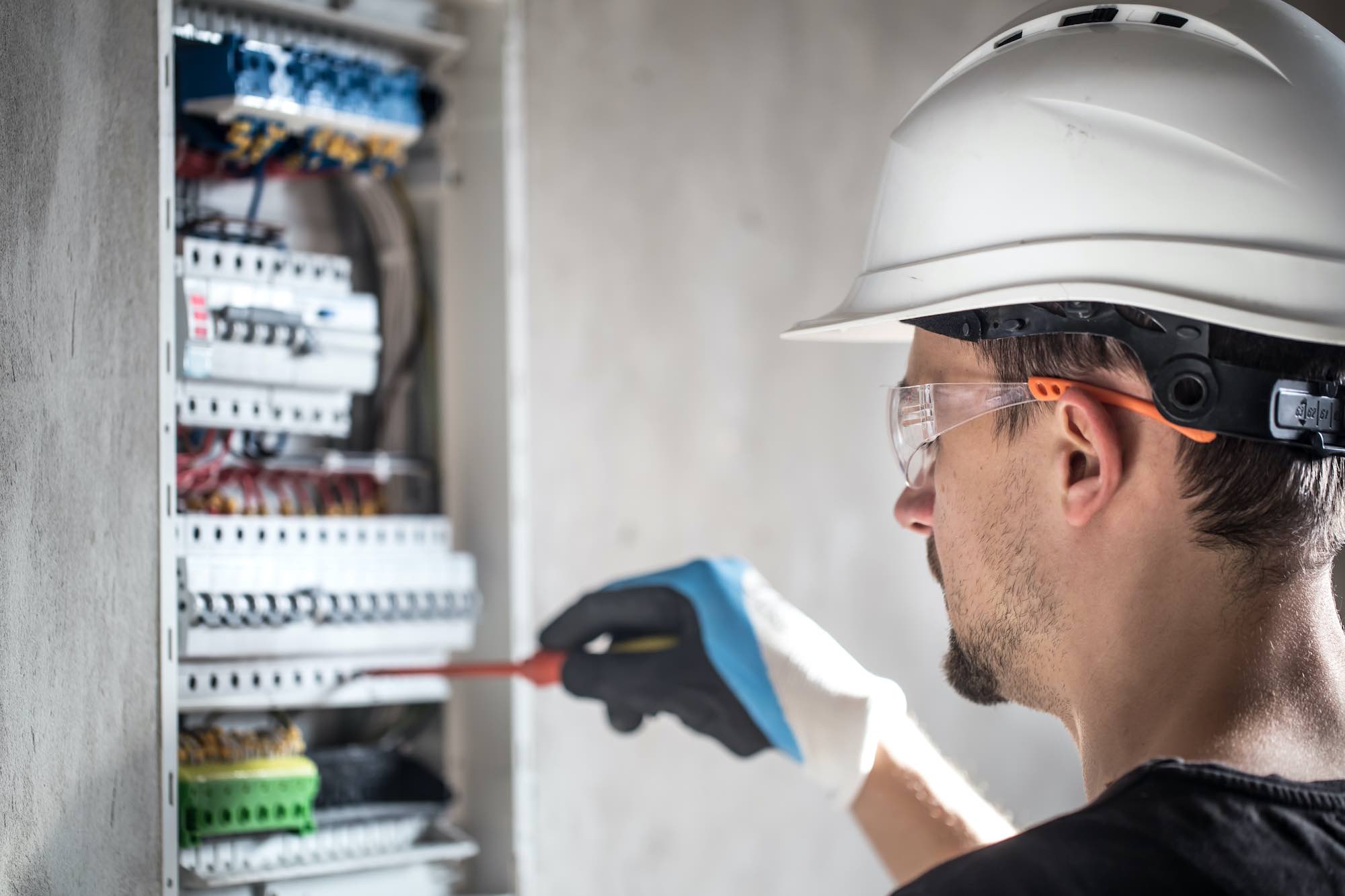 “And they are jumping feet first into this without having thought of what the consequences are,” Lata observed. “If you remove offices of Diversity, Equity and Inclusion, if you stop all of those efforts, you will lose federal grants; and we’re talking about not millions but up into the billions, statewide.”

DeSantis received applause from supporters during his inaugural address critical of what he called “trendy ideology” last week. On Wednesday, a group of college professors asked a federal judge to block the governor’s request for spending data on the diversity programs, which was due today.

During the holidays, DeSantis took aim at faculty unions, saying he does not want union dues deducted from teachers’ paychecks. In a move designed to make it harder for labor unions to get funding, Lata countered it is shortsighted.

“This is not a group of wild-eyed radicals,” Lata pointed out. “Most of our members teach in STEM, teach in fields that are supposedly supported by the governor. They appreciate what the union does for them, and we’re going to survive. I’d say, ‘Bring it on, and we’ll see what happens.’ ”

There are also plans in the Legislature to set a threshold for unions to represent teachers, which would involve at least 50% of teachers approving union membership. Similar bills have failed. Lata believes they can meet the challenge if needed. He added when his union was last certified a decade ago, the vote was 90% in favor, even if not all faculty members chose to join.