More than 790,000 Tennesseans have been infected with COVID-19, and more than 11,000 have lost their lives one year into the novel coronavirus pandemic. Health-care workers say the experiences of patients without health coverage during the pandemic should prompt lawmakers to consider Medicaid expansion.

CEO of Matthew Walker Comprehensive Health Center, Katina Beard, said the state’s essential workers, who are disproportionately Black and Brown people, also are more likely to work in jobs that do not provide health coverage.

“So we have seen a direct impact in what the coronavirus did for individuals,” said Beard, “particularly in their ability to retain their private insurance, and the number of individuals who lost their insurance over the course of a year.”

A recent report from Families USA found that nationwide, for each 10% increase in counties whose residents who lacked health insurance, COVID-19 cases spiked by 70%, and deaths increased by 40%. 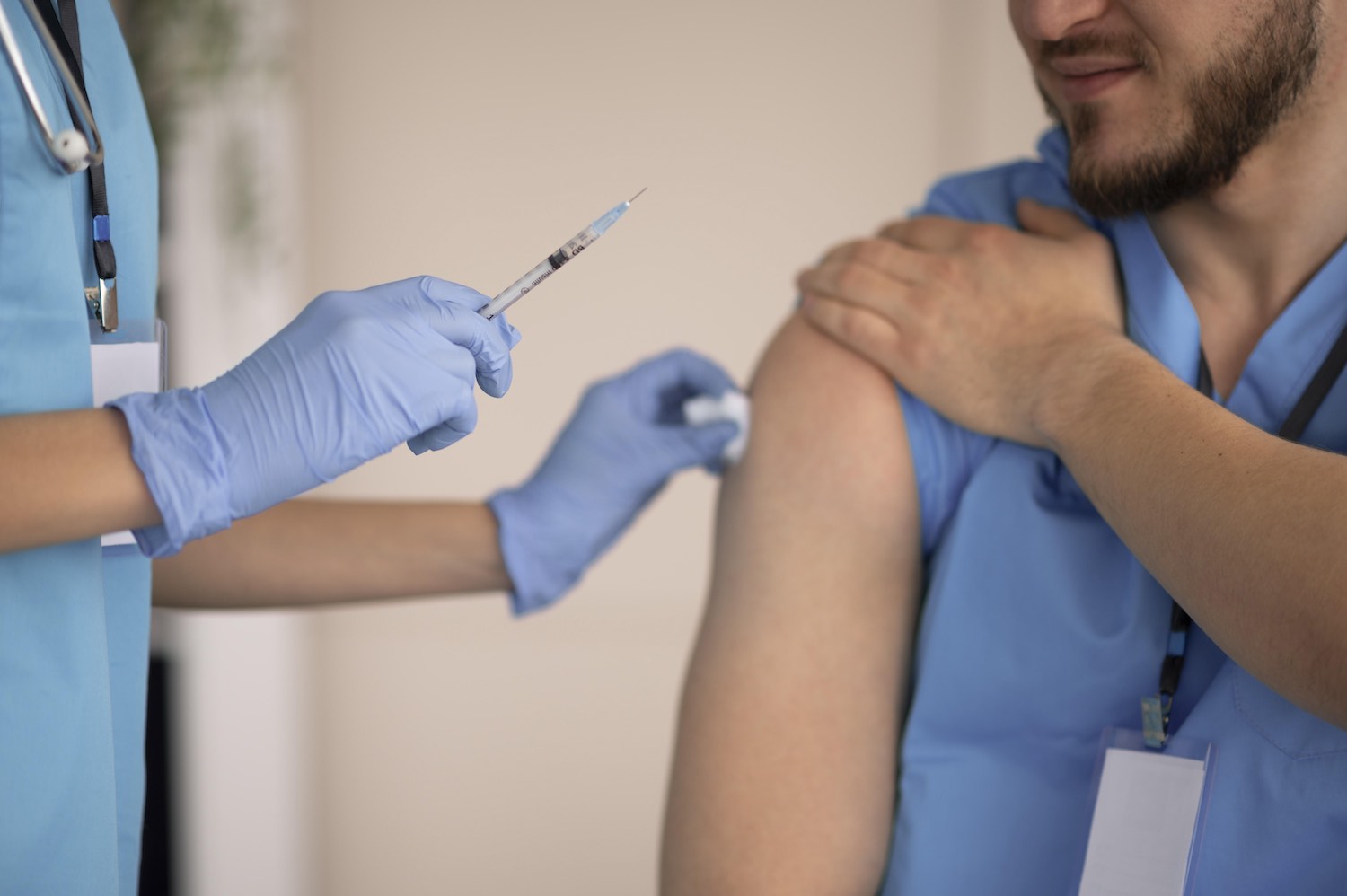 Opponents of expansion say that even with new financial incentives for Medicaid the federal government has offered to states under the American Rescue Plan Act, loosening restrictions on the program remains costly.

Nashville pulmonologist Dr. Robert Miller explained some of his COVID-19 patients can’t access recommended treatments – such as antibody infusions – because of lack of coverage.

“About one out of three people who have died have been people who have not had access to health care or have been uninsured,” said Miller. “It is something that is going to take a lot, including expanding Medicaid or Tenncare in Tennessee, to get them what they need.”

Tennessee is one of twelve states, most located in the Southeast, that repeatedly have refused Medicaid expansion since 2012. In these states, residents whose income is above Medicaid eligibility but below that required for Marketplace premium tax credits have remained in the coverage gap.

Recent data on ocean conditions could be good news for struggling salmon in the Northwest.
- Advertisement -

Florida Notarizations Online, a website offering online notarizations for any document, has announced the launch of its new service called Virtual Notary in Florida.