After over a year of dealing with the economic fallout caused by COVID-19, several things have become clear: The pandemic has disproportionately impacted women, especially women of color; and federal policies-not individual strategies-are necessary to help Americans fully recover.

In response to the gendered and racialized impacts of the pandemic, resulting in a drastic decline in women’s labor force participation, the Biden administration has attempted to support struggling Americans through policies like the American Rescue Plan-which, among other provisions, provides additional financial support for people unemployed during the pandemic.

Nevertheless, across the country, governors in 26 states (25 GOP-led and one Democratic state) have already ended the federal supplemental unemployment benefits-funding provided entirely by the federal government at no cost to state budgets-and the rest are set to expire in early September unless Congress takes action to extend them.

False messaging about who works and why erases the lived experiences of people struggling to support their families and themselves. For example, a Black mother who received unemployment benefits and guaranteed income during the pandemic, Ebony (last name withheld), explained:

“There’s this untruth that women like me sit at home and don’t do anything. From TV and things, they think that we’re at home sitting lazily doing nothing, making all these kids, everyone takes their money and just runs and goes shopping. And that’s definitely not the truth. I can’t tell you the last time I’ve been in a mall or whatever, I just go to the grocery store to get things that we need. I’m not lazy, I work my butt off day and night. Nobody wants to be broke, I know I don’t.”

Reinstating unemployment benefits would make a huge difference for many Americans, particularly low-income women and women of color. But that’s just the first step. COVID-19 has laid bare and exacerbated the growing wealth disparities and race and gender inequities endemic to the U.S. economy.

It’s time for the U.S. to build an economy that works for everyone and levels the playing field. An economy that doesn’t rely on an extractive business model, which demands employees be available any time of day or night, often for poverty wages. An economy that doesn’t leave millions of people without a living wage or benefits like paid sick leave, forcing them to live paycheck to paycheck. One where the wealthy pay their fair share.

Instituting new federal policies with economic equality at the center-like guaranteed income-are a stepping stone to this reality.

Magnolia Mother’s Trust (MMT) is one real-world example of how the abstract economic policies being debated at the national level can have huge impacts on marginalized communities. Based in Jackson, Miss., MMT is an initiative that demonstrates the power of no-strings-attached financial benefits, providing Black mothers living in extreme poverty $1,000 per month for a year. For many of these women, the combination of increased unemployment benefits and guaranteed income gave them the economic security they needed to take care of their families and work towards long-term goals. By sharing their stories in Ms.’s Front and Center series, they show how cash relief provided a safety net for themselves and their children. 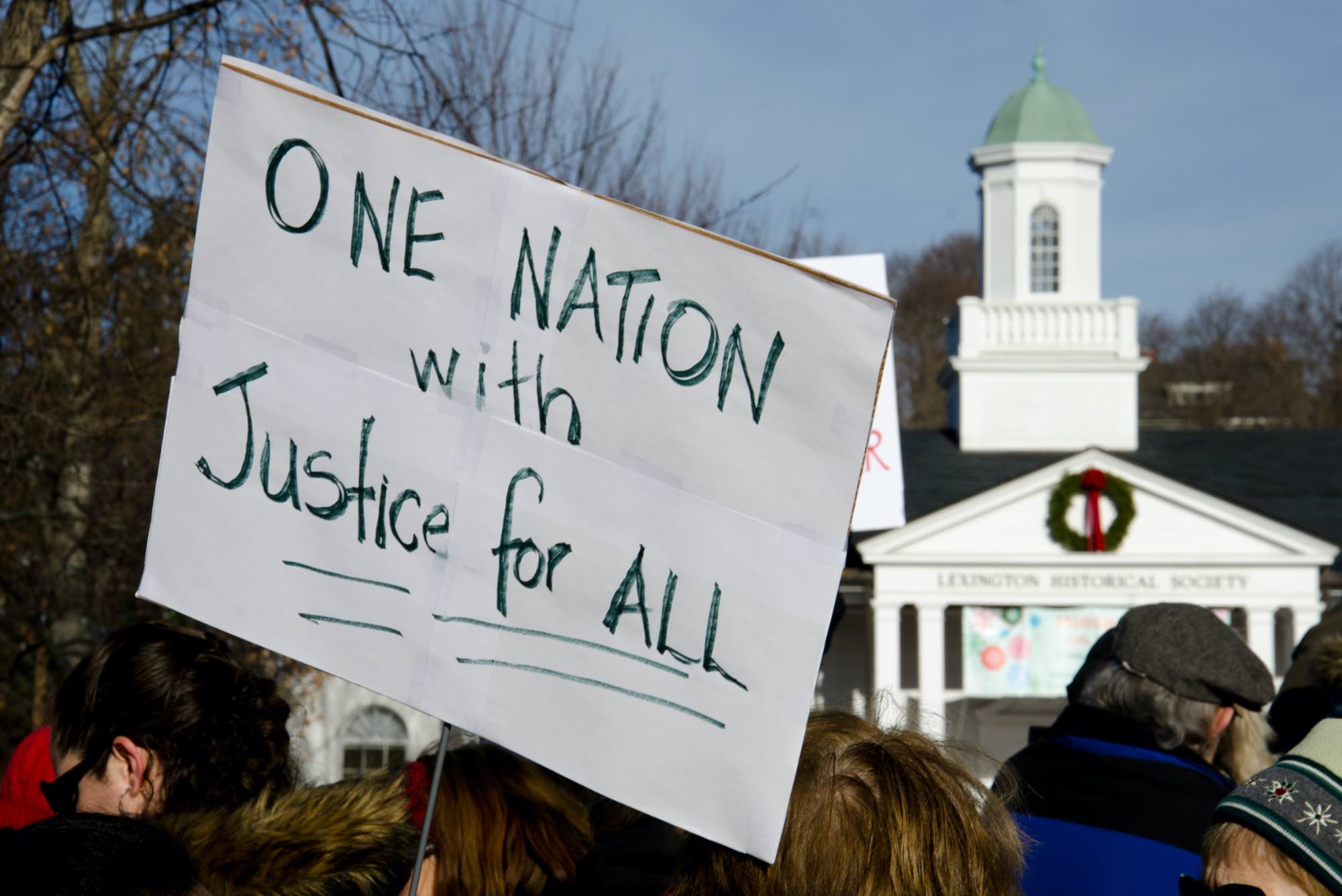 “I know people say that if you have programs like these, people will stop working. I don’t personally understand that-I mean, I think it’s fine if someone made that choice, but for me I’ll always want to be working, I want to be adding to my money, not decreasing it. It’s not about not working; it’s about just being able to take a little time off-to take a week and spend it with your kids, then go back to work. I wasn’t able to do that before, to have that time off without being worried about covering the bills.”

“It’s been hard,” said Sabrina, another MMT mother. “I’m not used to not working and being at the house. And obviously it’s also hard because of the income loss. Unemployment helped me sustain. But now the governor just announced that Mississippi is going to cut us off from extra unemployment benefits so I’ll be losing that $300 a week. It will be tough.”

MMT mother Nikki relies on federal aid because of a disability, but she used to work in child care. “I really, really miss working,” she said. “It’s hard. I miss my babies-the ones I used to take care of. You fall in love with these kids spending so much time with them.”

These moms aren’t on “the sidelines” refusing to work; they all have goals for themselves and their families. Sabrina plans to study nursing, buy her own home and send her son to a school for kids with dyslexia. Tia was able to move out of subsidized housing. And Ebony is working to open her own nail salon business and buy a home.

“Invest in yourself,” she advised the other MMT mothers. “That can be anything-it doesn’t have to be starting a business-it could be self-care or learning something new. But you’re the most important investment you can make.”

Unemployment benefits are already difficult to access-after waiting for a month, Ebony was only able to receive the benefits she was owed because she happened to do the nails of a woman who worked intake at the state unemployment department.

Instead of cutting access to COVID benefits, now is the chance to expand and solidify them into permanent policy. Only through universal policies like increased unemployment benefits, expansion of the child tax credit and guaranteed income can the U.S. create an economic model that works in a post-pandemic world and allows women, low-income people and people to recover and reach their full potential.

A lipstick helps a woman achieve the perfect look. In other words, every woman must have a decent collection of lipsticks.
Business

New research shows the incredible camaraderie and resilience that exists among small business owners in the face of ongoing challenges.
Tech