Governor Ron DeSantis has vetoed a new congressional map approved by fellow Republicans, Democrats and the Florida Supreme Court. It is a move opponents charge is designed to reduce the voting power of Black Floridians.

“This has not happened in the history of our state, but what has happened is that Florida is known for gerrymandering, in creating maps and district lines that favor a specific political party,” Burney-Clark observed. “And we see that he is following in those same footsteps.” 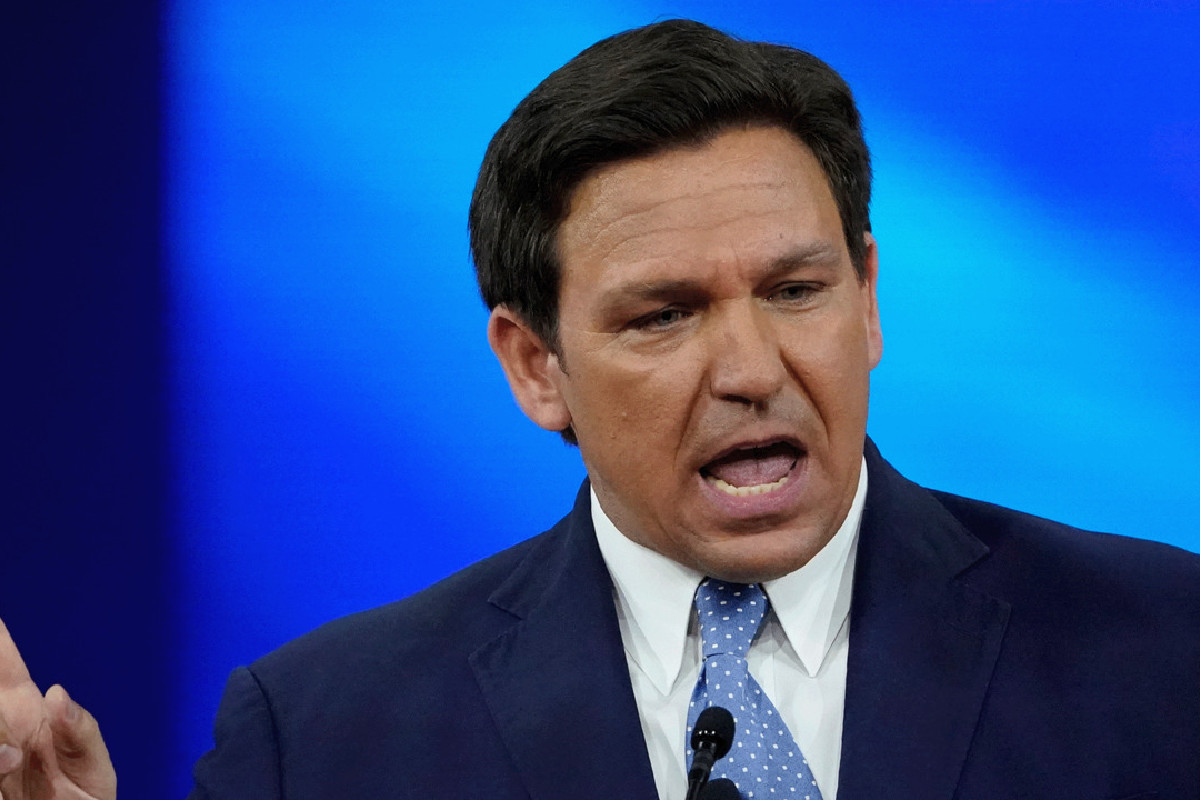 DeSantis has called a special mid-April legislative session to draw a new congressional map. A memorandum from the Office of the Governor justifies the move, claiming states “may not separate citizens into different voting districts on the basis of race.”

One controversy centers on District 5, a minority-access district in northern Florida currently represented by Rep. Al Lawson, D-Fla. He called the DeSantis veto “no surprise,” and says the governor’s goal is to “create racial disparities in congressional representation.”

However, DeSantis countered his is enforcing the “Equal Protection Clause of the Fourteenth Amendment to the U.S. Constitution.” As the debate continues, Burney-Clark pointed out consequences for Black voters are real.

“Silencing Black votes takes away our ability to fight for particular rights, like expanding access to the ballot box by ensuring that our districts have what they need as it relates to health care, education,” Burney-Clark outlined. “We don’t think that we get those things under different types of representation.”

The governor’s general counsel, Ryan Newman, claimed the now-vetoed congressional map contains what he described as a “bizarre doughnut shape,” as Lawson’s Districts 5 was surrounded by District 6. Despite the map’s bipartisan support, Newman alleges the shape is the result of legislators wanting to “maximize the black voting-age population,” which would make it federally unconstitutional.