The new Congressional Redistricting Plan map – crafted by Gov. Ron DeSantis and approved by the Republican-controlled Florida Legislature last month, scatters more than 370,000 Black voters from being able to choose their representative – and a circuit judge says that’s unconstitutional.

The ruling, which is expected to be appealed, came as no surprise to observers including those who say they tried to work on a more fairly drawn map.

“The court recognized that this was a diminishment of Black representation in Congress,” said Skidmore, “and there is a violation of the U.S. Constitution and our Fair Districts Amendment.”

The challenge focuses on a north Florida district now held by Rep. Al Lawson – D-Tallahasse. The district runs from Jacksonville west more than 200 miles to Gadsden County and nearly half of its population is Black. 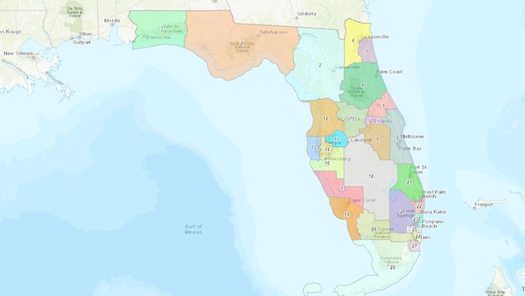 Lawson says he’s pleased with the ruling, while the DeSantis administration issued a statement vowing to appeal the Congressional Redistricting Plan. 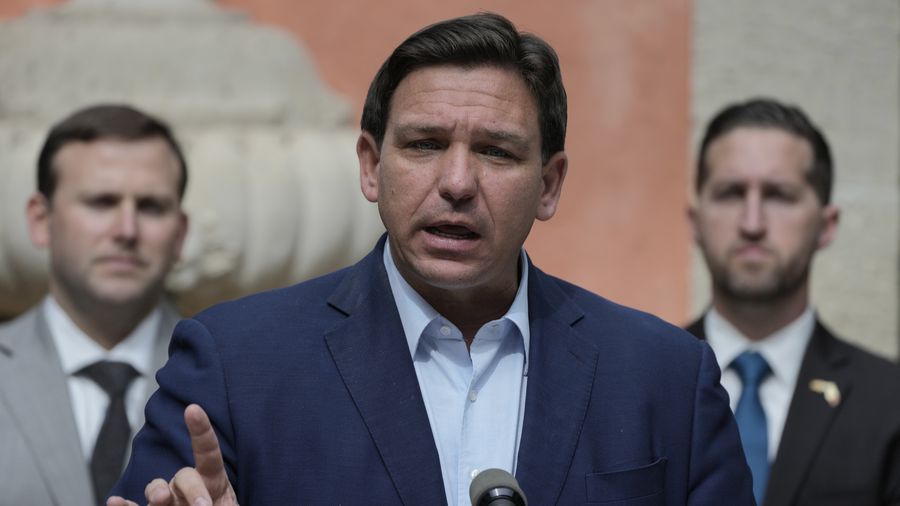 Skidmore said everyone knew what DeSantis was proposing was unconstitutional.

She said she warned her colleagues during debate but ultimately the Republican leadership in both the House and Senate kowtowed and refused to challenge the governor with a new map of their own after he vetoed theirs.

“When I went to school, you didn’t get to grade your own work,” said Skidmore, “You don’t get to draw the map and then get to approve the map that you drew. That’s not how government is supposed to work. There were no checks and balances in that process.”

The move by DeSantis prompted mostly Black lawmakers to stage a sit-in protest during the vote for the maps.

The order from the judge expected today or Friday will likely replace the DeSantis map with one of the two that the Legislature put in the bill the governor received in March.

Judge Layne Smith says he plans to follow the state constitution in his ruling. The saga is expected to reach Florida’s conservative-leaning Supreme Court.