Experience Florida’s Elections Process From Within as a Poll Worker

Voting is one way to play a pivotal role in Florida’s electoral process, and another way is by being a poll worker to help ensure elections are administered fairly, efficiently and according to law.

There is an ongoing need for election poll workers just like the people you have seen taking your ballots during the Aug. 23 primary elections.

Lanelle Phillmon, president of the Jacksonville/First Coast League of Women Voters, said from verifying someone is a registered voter to providing instructions on how to properly cast a vote, her experience as a poll worker is seeing how often county supervisors, including hers in Duval County, have to train and prepare each worker for the job.

“Even those of us who just worked on August 23, if we’re going to be poll workers for early voting or Election Day in November, we will actually go through training once again,” Phillmon explained. “Just want to make sure that anything that may have changed with Florida statutes or voting laws or election processes, that we’re up-to-date on that.” 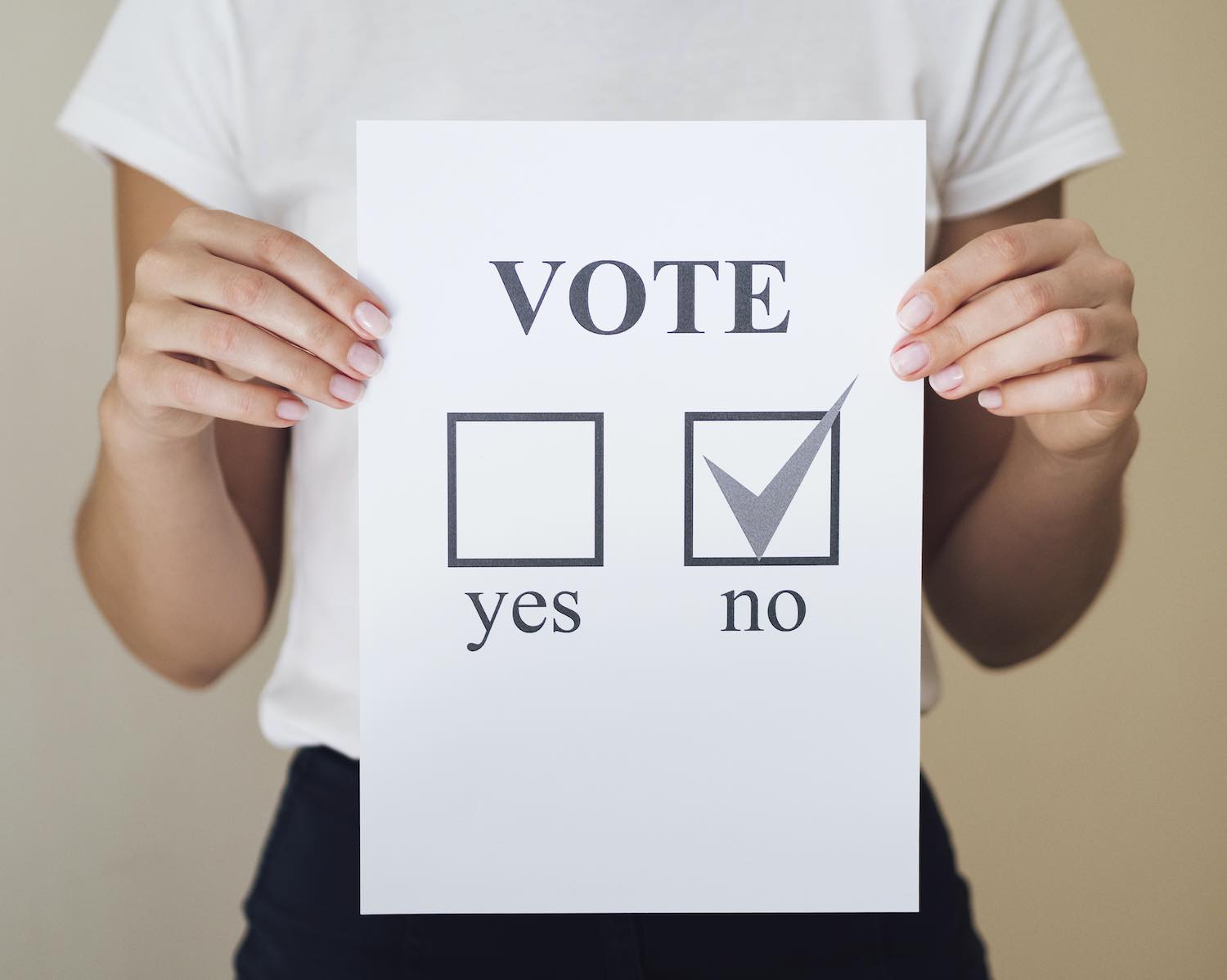 Needs for staffing at the polls vary by county, so anyone interested can contact their supervisors of elections for applications to be a paid poll worker. Also, a coalition of businesses and nonprofits, launched the website powerthepolls.org to make it easier for anyone to sign up for accurate poll worker information across the country.

Phillmon pointed out for those skeptical about the elections process, being a poll worker is the best way to see for yourself, get trained and be able to share with friends and family firsthand about the integrity of the process.

“I would encourage them to not only attend a poll-worker training, but I would encourage them to come out and actually participate and become an election worker,” Phillmon urged. “You really do get to see what it’s like, what the process is, how the equipment is used, and you get to see the entire process, but you’re seeing it from the inside out.”

Poll workers are chosen to work a specific election by their availability, skills and willingness to travel. The number of poll workers for each election is typically determined by the size of the election and the expected voter turnout.

Standard duties of poll worker include being a clerk, who guides voters standing in line; a marshal, who calls for the opening and closing of polls; a poll inspector, who runs the polling location; and a judge, who provides backup support for the poll inspector.