Economic Pressure Builds Ahead of Elections in Tribal Areas

The economy is usually a big topic during elections. With the midterms near, recent inflation woes are especially felt in tribal areas, and Indigenous leaders in North Dakota hope it spurs turnout.

Douglas Yankton, chairman of the Spirit Lake Nation, said inflation has affected programs providing an array of services on his reservation. Even though some of the pressure has eased, the ripple effect is still there.

“A lot of those services don’t go as far as they used to,” Yankton explained. “Let’s say transportation for instance, with the prices of gas and oil and everything, we have to figure out new routes to accommodate for that full week.”

He added COVID is still a concern. Cases were disproportionately felt by Native populations, and Yankton pointed out local businesses are hurting with some residents worried about close contact, limiting their ability to work or shop. Despite long-standing voting barriers for Natives, he encouraged them to make their voices heard on these issues by seeking out election resources to make it easier. 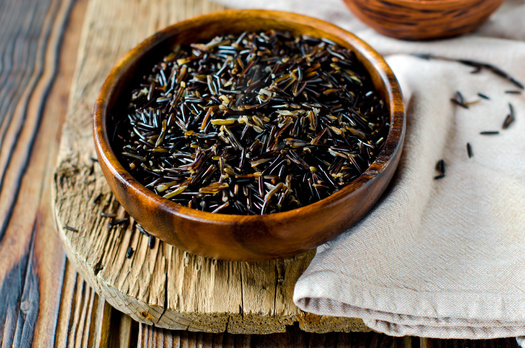 Rep. Ruth Buffalo, D-Fargo, a member of the Mandan, Hidatsa, and Arikara Nation, said inflation impacts Native voters in urban settings, too. Buffalo emphasized there is a lack of a commerce hub in Fargo to secure traditional Native food staples and other items. And, she said, the economic pressure made it harder to get those items from other parts of the region.

“Like when we go to Minneapolis, we can stop at Native owned businesses where wild rice might be sold, or different types of coffee, and of course jewelry,” Buffalo observed.

She suggested the lack of a local hub makes it harder for local Native entrepreneurs to sell their products. Buffalo added over the past couple of years, they have seen an influx of Indigenous women and children come to Fargo in search of services. She noted it has revealed gaps in various systems. On a broader scale, Buffalo stressed there’s another key issue Indigenous voters are watching.

“We know that for decades many people have been working behind the scenes to get rid of tribal sovereignty for their own benefit,” Buffalo asserted. “We really need to get to the ballot boxes to protect tribal sovereignty.”

Buffalo is the first female Native American Democrat elected to North Dakota’s Legislature and is seeking reelection. Her opponents did not respond to a request for comment before deadline. One of her opponents, Republican Joshua Christy, has said he supports tribal sovereignty.