Gov. Ron DeSantis has been confronting a lot of issues dealing with race and inclusion. The latest is his signing into law his version of Florida’s new Congressional district maps which heavily benefits Republicans and slashes the number of Black districts in half, from four to two.

DeSantis claims the districts were racially gerrymandered, but his proposed “race-neutral” map caused a sit-in protest by mostly Black lawmakers in the Florida House at the end of the redistricting special session.

The League of Women Voters of Florida and a number of Democratic-aligned redistricting groups filed suit the same day the governor signed his maps into law. The League successfully challenged the state during the last redistricting process, and its president now vows to fight for “the votes and voices of hundreds of thousands of Black voters.”

The DeSantis administration also stirred controversy when it announced a ban of 54 of 132 math textbooks it said included references to “critical race theory” and other “prohibited” topics, but offered no details.

“We seem to be in an era and a moment that said, ‘White supremacy now, White supremacy always. We will resist every effort to make our society diverse,’ ” Jackson contended. 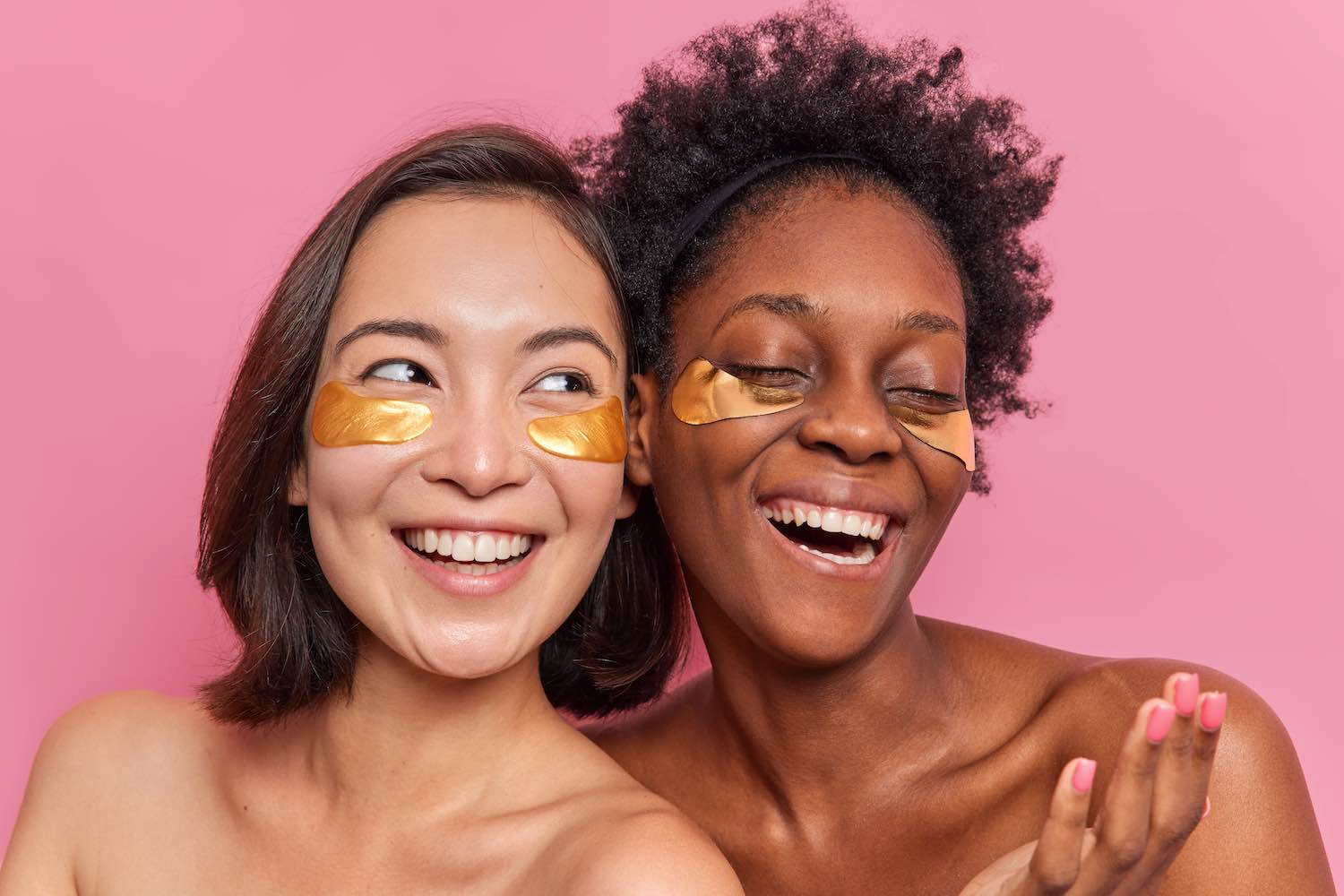 Jackson filed a public-records request for the administration to reveal its criteria for rejecting books. The Department of Education only lists four examples on its website and is unclear about specific concerns.

DeSantis has long pledged to take a stand against what he calls “state-sanctioned racism” and on Friday he signed into law what he calls the “Stop WOKE Act,” which restricts how race is discussed in schools, colleges and workplaces.

DeSantis also signed a bill just days after it was introduced revoking the Walt Disney Company’s special district status in the state.

“That seems to be a pattern with the leadership we have where they make these very quick, rash, impulsive decisions when someone or something does something that they don’t agree with,” Uhlfelder remarked. “That is a dangerous precedent. ”

Tax experts and legislators said eliminating the district could have unintended consequences for county taxpayers, underscoring Uhlfelder’s point the decision needed the careful analysis of experts, not a surprise issue for lawmakers in special session to address congressional redistricting.