Dental therapists perform basic dentistry, including fillings and simple extractions, under the supervision of a dentist. They can also work remotely, providing care in places like nursing homes or rural areas.

Dr. Frank Catalanotto, a founding member of Floridians for Dental Access, said when oral health is neglected, people often end up in a hospital emergency room.

“Tragically, Florida leads the nation,” Catalanotto pointed out. “In 2019, we had 150,000 visits to a hospital emergency department because of a preventable dental problem. We had 4,300 admissions to the hospital because the infection was life-threatening.”

He added in 2019, hospitals billed $630 million for dental-related care, with roughly half being Medicaid or not paid. He argued many such cases could have been avoided if people had access to affordable preventive dental care. 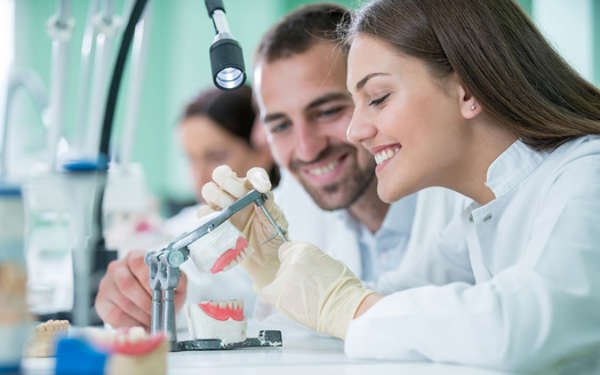 The Florida Legislature has seen multiple attempts to legalize dental therapy fail in committee over the last few years. Alaska was the first U.S. state to license dental therapists 15 years ago, with a dozen more since then.

Dr. Larry Hill, president of the National Coalition of Dentists for Health Equity, said Congress has made multiple attempts to fund dental therapy in recent years, only to see it removed from bills at the last minute. He is convinced dental therapists could help address the critical national shortage of providers.

In 2015, the Commission on Dental Accreditation adopted standards for training in dental therapy and there are currently four such programs in the U.S.

Catalanatto noted dental therapy is holding up under scientific scrutiny.

“One hundred percent of the published scientific evidence said that dental therapists are safe, provide high-quality care, are cost-effective and help improve access to care for underserved people in this country,” Catalanotto emphasized.