On the Florida Legislature’s opening day, House leaders scheduled separate redistricting committee meetings at the same time – and critics blasted it as another attempt to limit public input.

Republicans in the Florida House, who control the process of drawing new congressional and legislative district boundaries, held meetings Tuesday, specifically for public comment – but both were at 4 p.m. What was scheduled as a two-hour meeting ended in just eight minutes, after only two county commissioners spoke about the redistricting process. 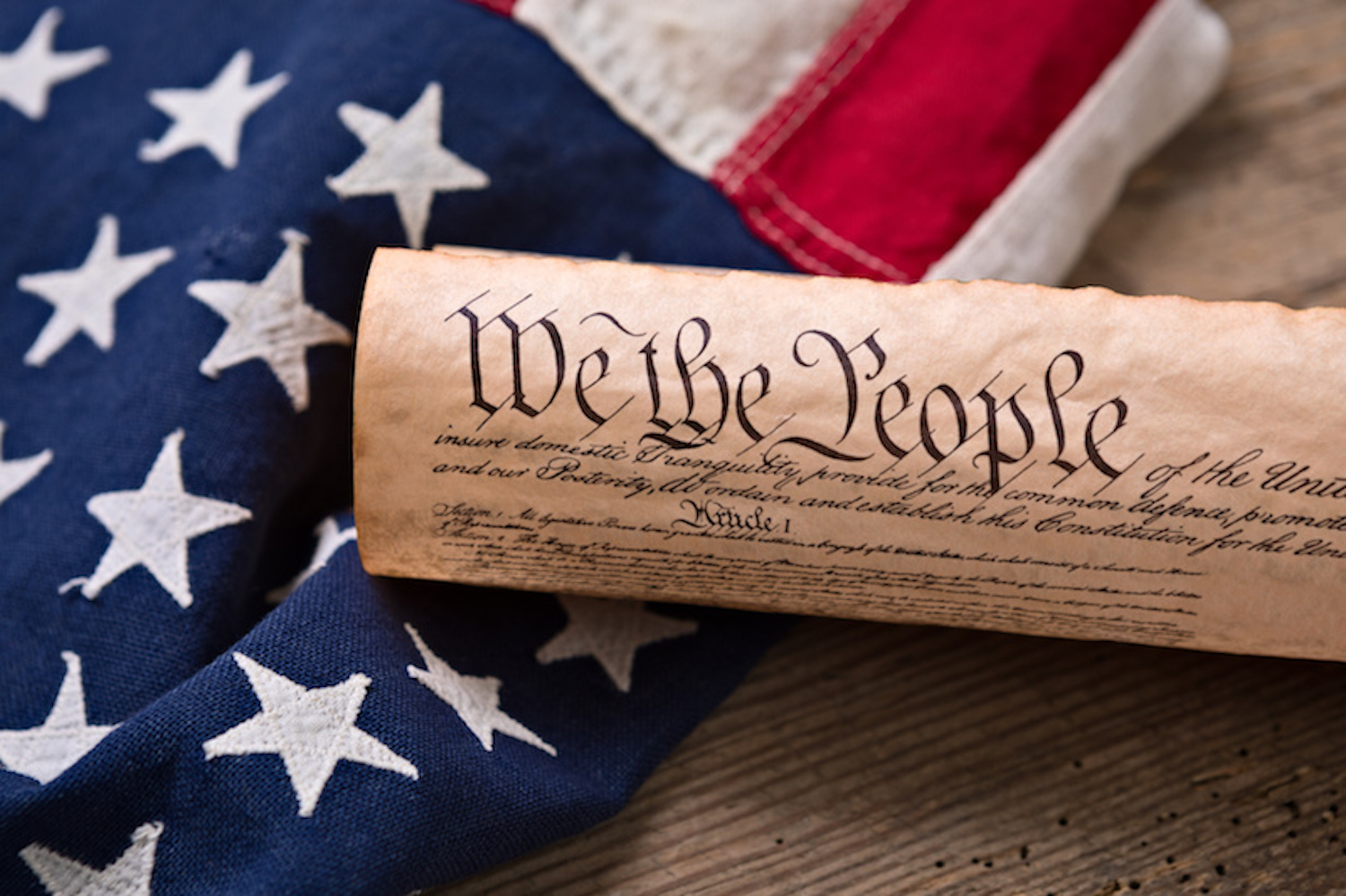 “I can’t help but wonder if there are folks who are currently in the congressional redistricting committee, that was noticed at the same exact time, that are not here today,” Daley said. “So, in the future, if we can just make sure we put them at separate times, I’d like to reiterate that request again. Thanks Mr. Chair.”

Byrd thanked Daley, adding that he would “be certain” to pass on Daley’s comments to House Redistricting Committee Chair Tom Leek, R-Ormond Beach.

The Fair Districts Coalition, which includes such advocacy groups as the League of Women Voters and Florida Conservation Voters, had sent a letter to Leek, protesting having less than a week’s notice for the meeting, as well as the geographical limitations and lack of accommodations for anyone with COVID-19 concerns.

“I’d like to thank all members of the public that traveled here today to share your thoughts on the workshop maps and the redistricting process,” he said. “I look forward to this next stage of our process.”

On Monday, two bipartisan Senate subcommittees advanced four redistricting maps with almost no public testimony. The maps are poised for a vote on Thursday, even as groups urging fair representation call foul.

Civil Justice After Covid – A Change For The Better