Following Donald Trump’s electoral victory in 2016, a large number of people changed their brand preferences and shopping behavior, preferring to purchase brands which they perceived shared their political views, research from the University of Mannheim Business School reveals. According to Professor Florian Stahl, Chair of Quantitative Marketing and Consumer Analytics and the University of Mannheim Business School, this in Consumer Behaviour and Politics trend was much more noticeable for liberals than conservatives.

“A stronger polarisation among liberals after the election of President Trump is consistent with the notion of compensatory consumption. Members of the politically threatened group take compensatory actions such as purchasing more liberal-leaning brands to better establish their political identity,” says Professor Stahl. 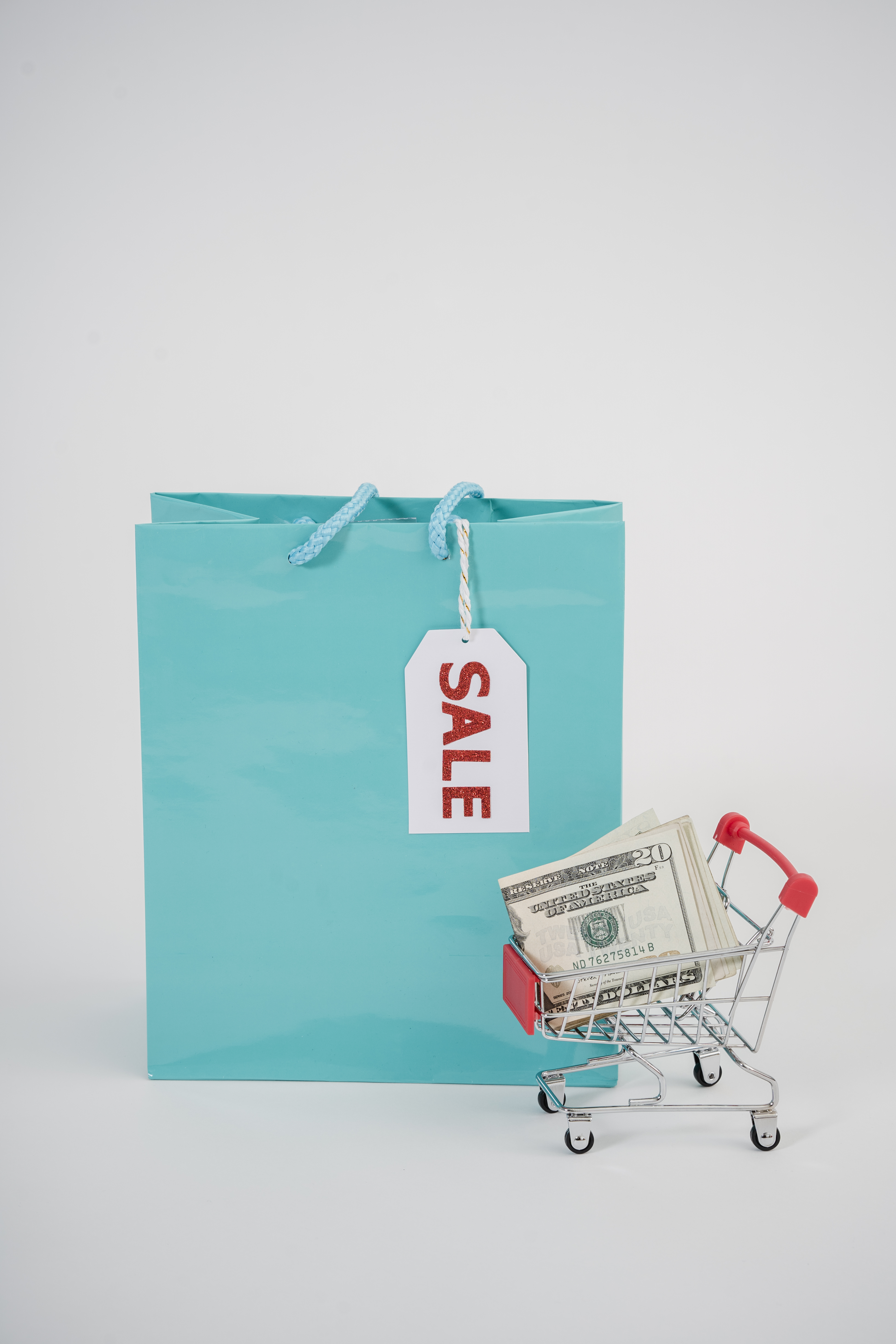 With colleagues from ESADE and Columbia Business School, Professor Stahl analysed data on the political leanings of all Twitter users who followed one of 307 major brand accounts between February 2016 and December 2018.

The researchers also harvested data from the YouGov BrandIndex and Nielsen Retail Scanner Data (a record of weekly sales for 27,043 brands) during this time period.

Their findings show an increase in political polarisation in Twitter brand followership, stated behaviour intentions, and actual purchasing decisions, after the election results.

These results were most pronounced in liberal-leaning consumers, who favoured brands that were openly critical of the Trump administration. This is in line with the growth of liberal activism since 2016.

The study was published in the journal Marketing Science.