Florida’s energy market is regulated through federal guidelines and by the state’s Public Service Commission, but a “pre-emption” bill by Sen. Travis Hutson – R- St. Augustine, who chairs the Senate Regulated Industries Committee – would give the state regulatory control of “energy infrastructure” projects.

Zac Cosner is an energy and climate policy advocate for the group Florida Conservation Voters. He said if passed, the bill would block localities from having a say on the “construction of new or the expansion, upgrading, or repair of existing energy infrastructure.”

“This would probably be the biggest power grab by Tallahassee, by the state government, that I can think of,” said Cosner. “It would have completely broad scope and broad impact upon all manner of energy policy and the way in which our energy system is operated and regulated. ”

It’s unsure whether Florida’s lawmakers will give much traction to the bill, considering the crisis in Texas. But the Natural Resources Defense Council has tracked 12 mostly Republican-controlled state legislatures with similar pre-emption measures. 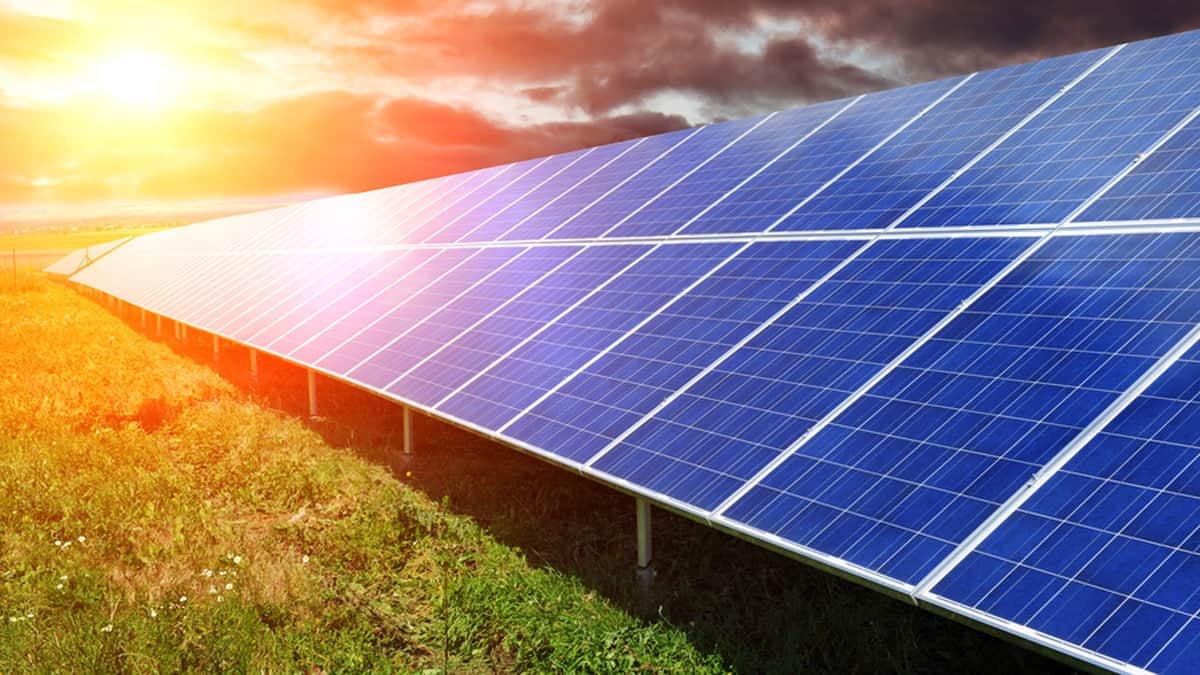 Cosner said it’s a pattern by the utility lobby in which they make claims of looking out for consumers while cutting off the power of the people who would advocate on their behalf.

“A strategy they use time and time again not to provide any kind of leadership at all to the state level,” said Cosner. “But rather to quash the leadership at the local level. ”

The measure, Senate Bill 856, is filed for consideration during the legislative session that will start Tuesday. Cosner said it’s just one of several bills aiming to disenfranchise local governments.