Bill in Congress Seeks to Mend Social Fabric of U.S.

A measure in Congress aims to help heal the divides in the United States’ civil society.

In terms of its need, he cites recent polling showed Americans are worried about the country’s divisions, including more than three-quarters who believe there is a threat to democracy and majority rule in this country.

Kilmer said the goal of the measure is to create more common ground in local communities.

“I think a healthy religiously, racially, ethnically diverse democracy relies on the ability of everyday citizens to live and work and serve and pray alongside people who think differently than they do,” Kilmer asserted. “We have struggled, I think, increasingly in our country to do that.” 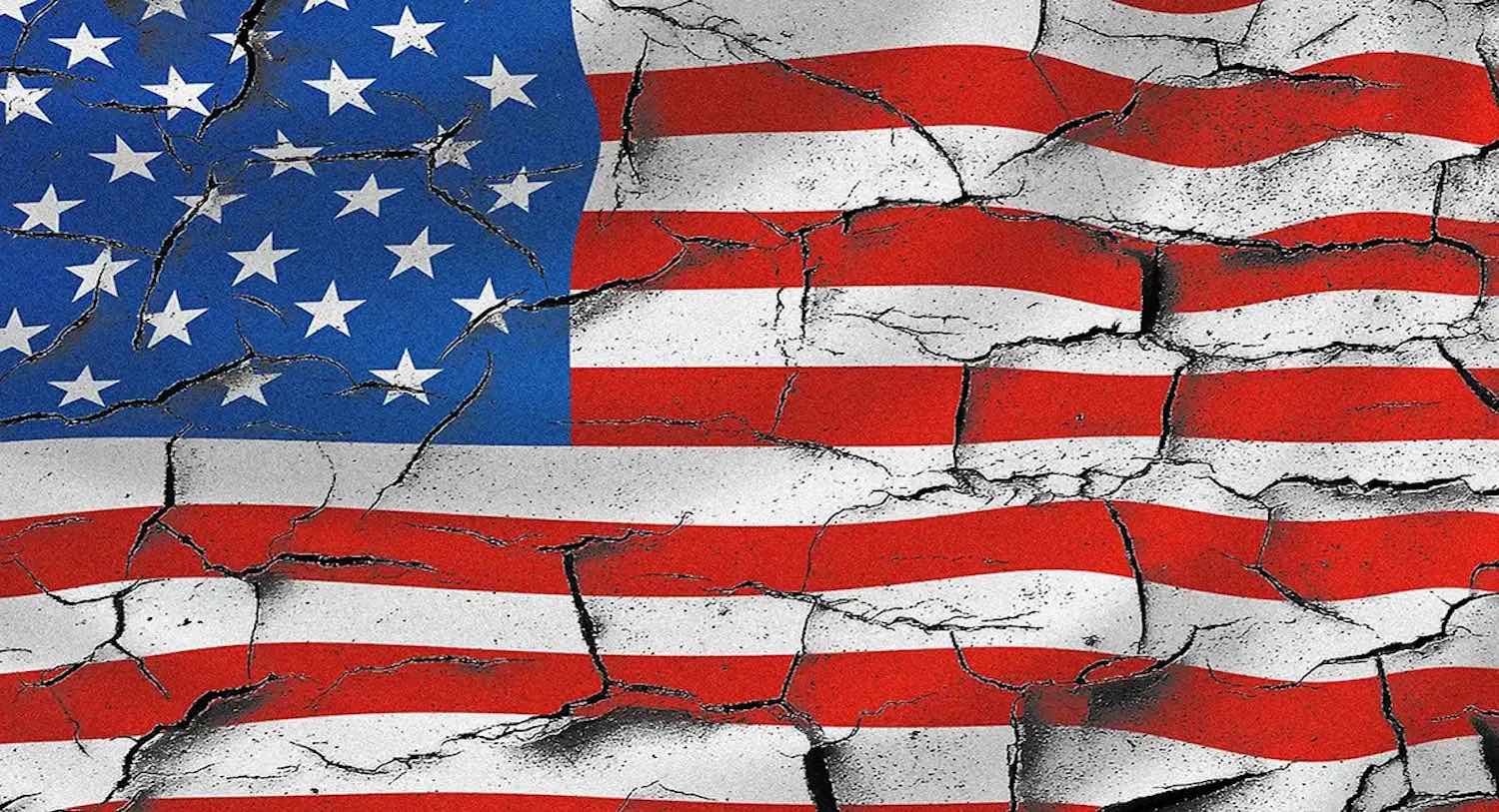 Kilmer pointed out local events in Tacoma inspired this legislation, including a series of attacks on faith institutions and conflict at a YMCA. He noted in each case after some mediation to help heal divides, local leaders in the community asked him if federal funding was available to do more bridge building.

Kilmer also emphasized a recent report, which found the U.S. funds efforts at social cohesion and democracy abroad, inspired him. He realized it would make sense here as well, so he and the other cosponsors came up with a model to do it at home.

“One, doing grant making to these hyperlocal efforts, the local YMCA, the interfaith alliance that’s trying to do this important work of trying to build some understanding across lines of difference,” Kilmer outlined. “Two, to train AmeriCorps participants in the skills of bridge-building. And three, to support colleges and universities that do work in this space.”

Kilmer added there could be progress moving the bill forward as soon as this week.

Support for this reporting was provided by The Carnegie Corporation of New York.