Tom Leighton is an artist, photographer and printmaker. Fascinated by the urban environment, he has photographed and worked with iconic and hidden architecture world-wide.

He layers and manipulates images to build increasingly elaborate megastructures, asking how our cities will cope and change with expanding populations, and how these populations will live and move within these urban centres. He has photographed both ancient cities and the newest cities built on land reclaimed from the sea. 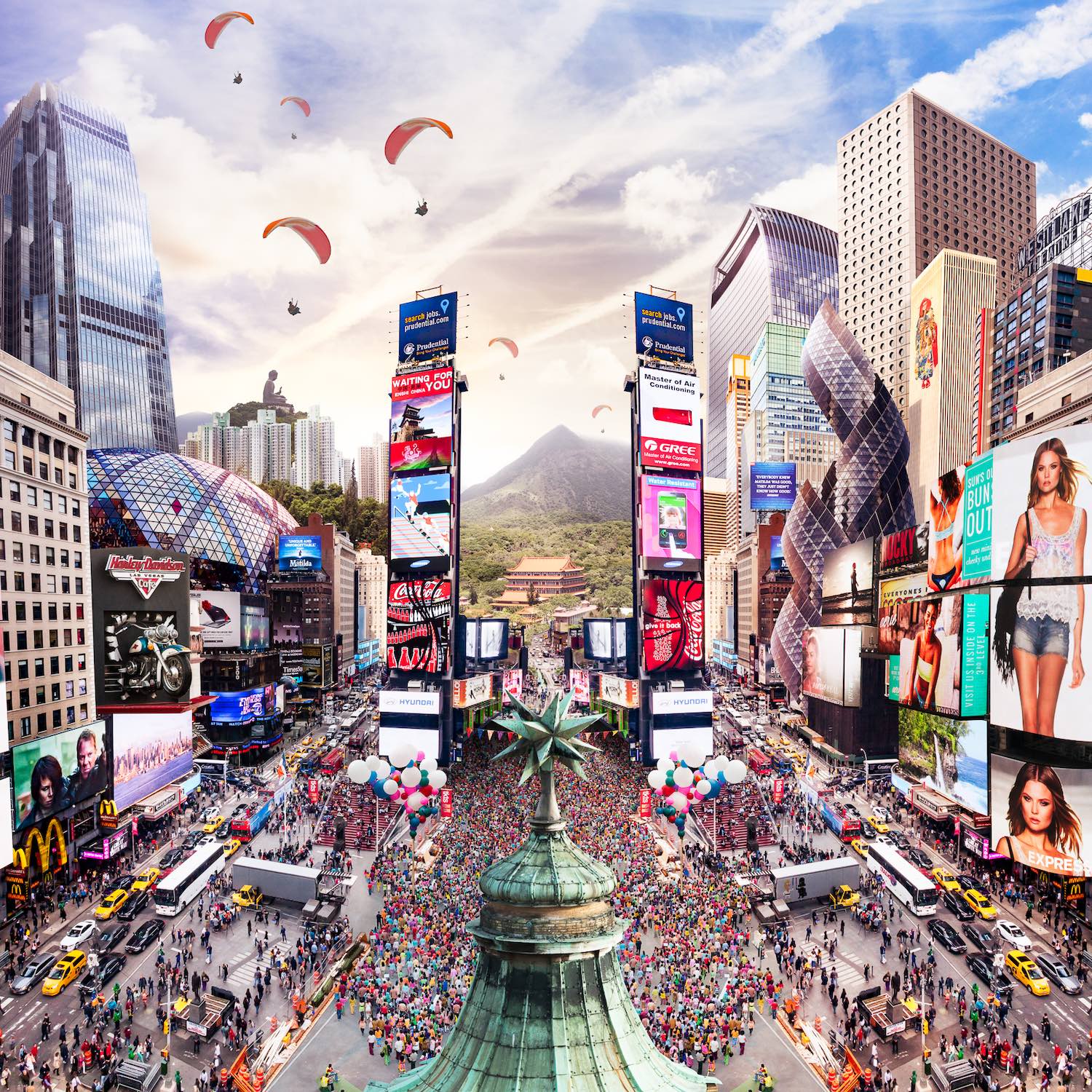 Trained at the Royal College of Art, London, Leighton expertly manipulates images to allow us to imagine alternative cities of the present and the future. He seeks beauty in everything, from functional buildings to the most ornate architecture. He repeats motifs in unexpected places, repositions existing structures and contrasts the natural and the artificial: bright city lights set against natural night skies, concrete against greenery, business against eerie nighttime stillness.

Leighton asks us to reconsider our cities, what they are and what they might become. He pushes us to notice the beauty inherent in these populated places, the architecture and our place within it. At once futuristic and reflective, Leighton’s work demands multiple takes. 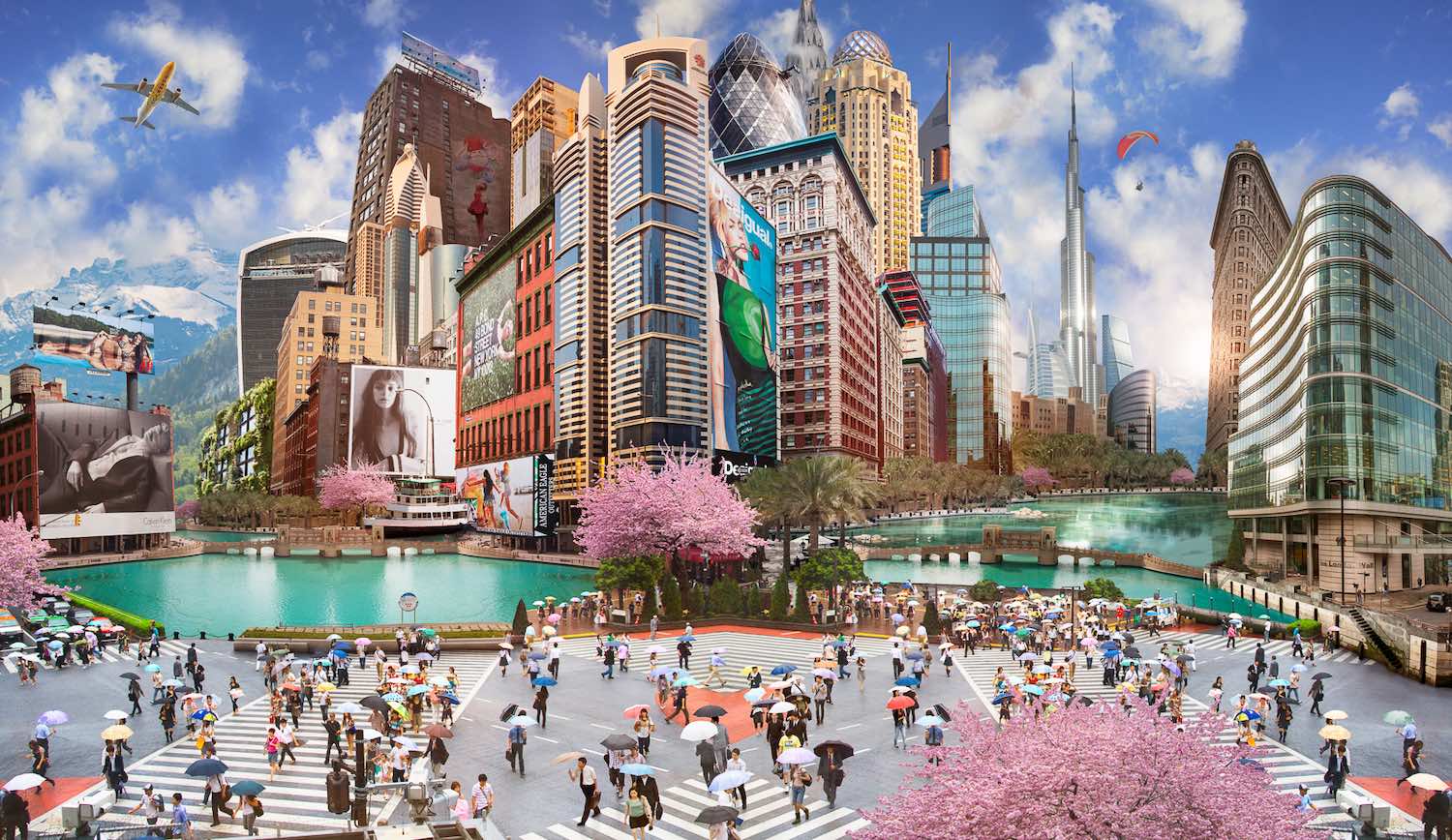 This virtual exhibition is of cityscapes first seen in solo shows over the past decade, combined with work which is more recent. For the first time these images are hung together, creating a new rhythm and dialogue. Each individual work is constructed from photos collected over years of travelling.

Although the completed images themselves are at the most only ten years old, they already seem to represent a very different idea of the city from the one we are now experiencing.

In this retrospective we see city landscapes as they once were, of the crowd as it funnels and splays through city streets and plazas. The exhibition thus becomes not only about space, but also times of change.

A case that pits Big Pharma against Community Health Centers that serve low-income and uninsured patients advanced this week with opening arguments on Tuesday.
Living