This time we will talk about one of the essential topics – Sustainable energy. Hyperproduction that we have nowadays require vast amounts of energy. Based on the theory of conservation of energy, energy can only be transformed from one form to another. Energy cannot be lost.

Coal, oil, natural gas, as fossil fuels, are the primary energy sources. According to the Environmental and Energy Institute, fossil fuels supply about 80% of the world’s energy. Use of fossil fuel is primarily through the process of burning, and in the process, thermal energy is released and carbon dioxide is produced.

We have all seen reports that CO2 emissions are the primary reason for global change. The WHO has also reported that 90 percent of the world’s population today is breathing in toxic fumes from burning fossil fuels and other sources. 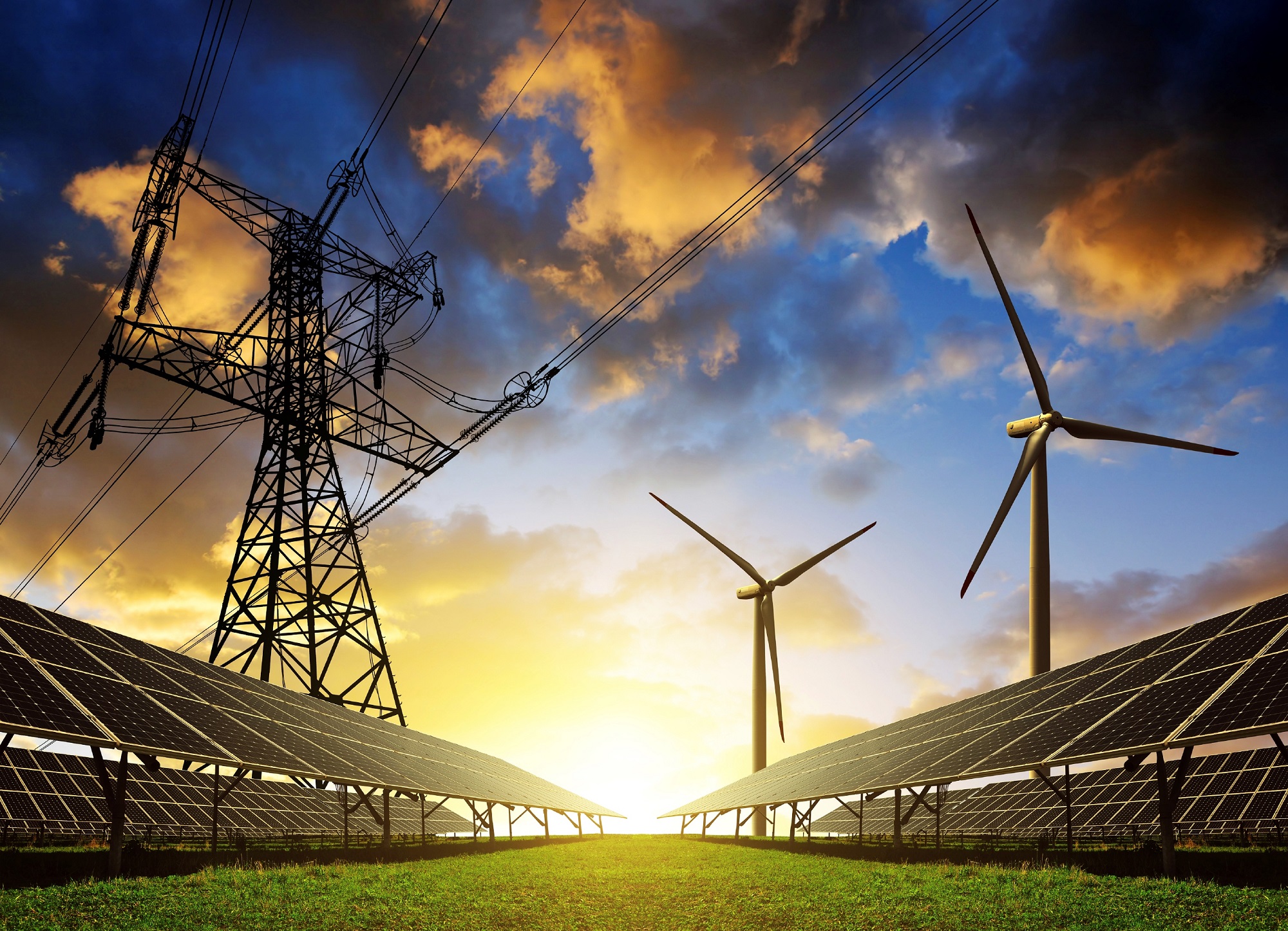 We live on one planet Earth. So, responsibility for carbon dioxide emissions is shared between us all, amongst all countries – borderless.

This is not sustainable. This impacts each of us, our neighbors and our future generations.

We know that the levels of emissions differ across the world. There are underlying and related social, political and economical reasons.

In Europe, where we are heavily mechanized, emission levels are comparatively higher than let’s say Tuvalu, Nauru, Kiribati, or Tonga. Easy and modern life as we experience in Europe does come with consequences.

In a southern European country, my beloved homeland, Bosnia and Herzegovina, with high pollution levels due to high dependency on low efficiency burning for producing thermal energy and electricity, as well as old diesel engines and vehicles without catalytic converters (the catalytic converters containing precious metals may have been traded for money!), many have suffered due to higher cancer rates, cardiovascular and breathing problems. Those living in closer proximity to thermal coal power plants tend to be worst affected, and the number of testimonies is growing annually.

Campaigners of various leanings and governments have suggested that we can reduce our carbon footprint individually by switching to greener sources of energy. Often times, it points to electrification. But is this really the be-all and end-all answer? Or do we need to look further?

Electricity produced in the highly polluting coal thermal power plants in Bosnia and Herzegovina is subsequently exported into the European grid. According to some reports, approximately EUR 424M of electric energy is imported into the EU through Croatia in 2021.

While we can and should transition to renewable energy, surely, as we have seen the world over, the greenest energy is the energy not consumed!

Share
Facebook
Twitter
Pinterest
WhatsApp
Previous article
Should you tell customers how long they’ll be queuing for this Holiday Season?
Next article
A Detailed View of The Window Frosting Glass with The Selection Features

Installing solar panels on the rooftop has become a popular choice for homeowners and businesses.
Business

In this blog post, I'll be discussing the pros and cons of both Oanda vs eToro so that you can decide which broker is right for you.
Industry

Is the Fourth Industrial Revolution Reshaping our World?

TBD Media Group is on the scene to find out how industry 4.0 and other developments are shaping the way we live.
Environment

Various causes have been identified as significant problems associated with Human Overpopulation. These include environmental degradation, poverty, and lack of education.