Vice President Kamala Harris visits the southern border for the first time today as the Biden administration aims to stem the flow of Central American migrants seeking refuge in the United States.

The American Civil Liberties Union is watching the diplomatic visit, after extending a pause on litigation brought over Title 42, which the Trump administration leveraged to restrict migrants from entering the U.S. over public health concerns at the start of the pandemic.

Shaw Drake, staff attorney and policy council for the ACLU of Texas, said ending the policy, which has pushed back 10,000 migrant families from entering the country, is more important than stopovers. 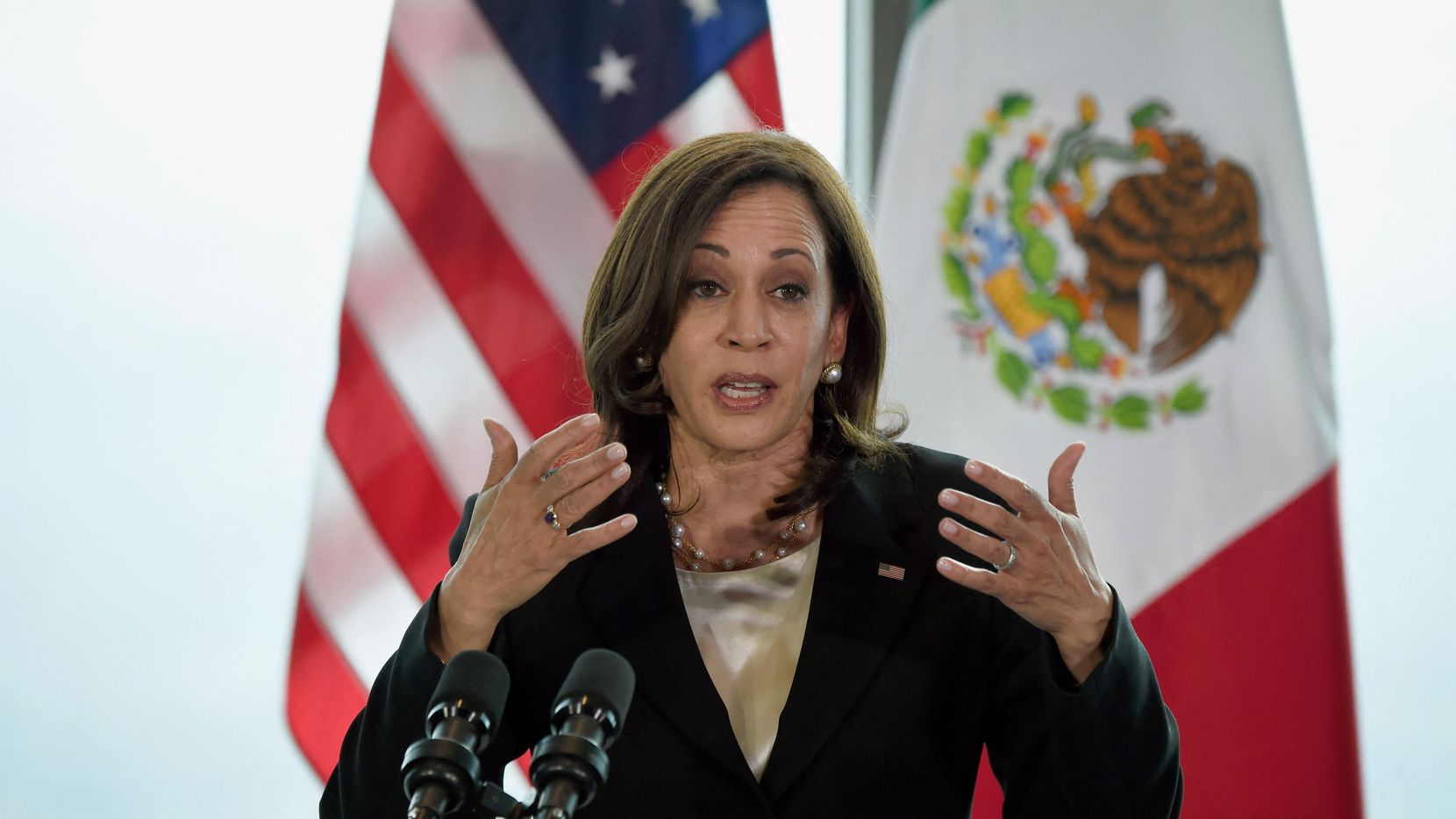 “Visits are not what is important,” Drake asserted. “What is important is true policy change, in terms of turning back Trump-era abuses. So, we need to see changes to real policy that affects real people.”

The ACLU sent letters to 34 Texas counties, informing officials choosing to implement the governor’s plan to engage in immigration enforcement would violate the U.S. Constitution.

Gov. Abbott maintains more wall is needed to keep Texans safe, but Drake believes it’s a political ploy meant to distract from what critics see as his inadequate responses to the pandemic, and a February winter storm that killed hundreds and left millions without power.

In Drake’s view, a state-funded border wall won’t contribute to the betterment of Texas families, and he predicts the governor’s policy announcements will fail. 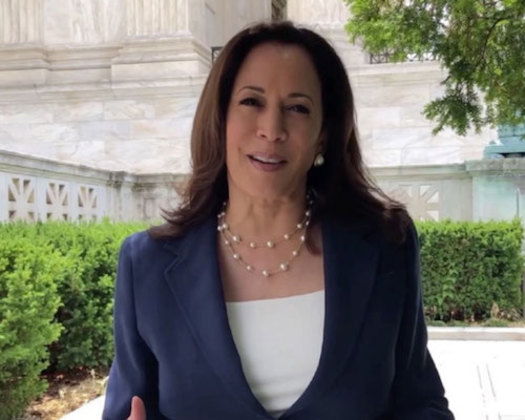 “First of all, they are certainly designed to use white supremacist language to incite fear and to distract from the governor’s own failures within the state, you know, the failure to provide electricity to Texans,” Drake contended.

Former President Donald Trump ran on the promise of building a wall along the U.S.-Mexico border. After declaring a national emergency in 2019, the Trump administration completed 458 miles of repairs and some new border wall, before the Biden administration withdrew additional funding.