“Worldwide Speakers Group is a leader in its industry, and I am honored to join the roster of distinguished thought leaders that WWSG currently represents. I look forward to continue working with Bob Thomas, Dan Sims, and the entire WWSG team,” said former Vice President Mike Pence.

As Vice President, Pence championed a number of the Administration’s policy priorities, fought to achieve results that delivered unprecedented prosperity for the American people, and chaired the White House Coronavirus Task Force. With regard to his speaking engagements, the former Vice President plans to address leadership; policymaking; and faith, values, and service. 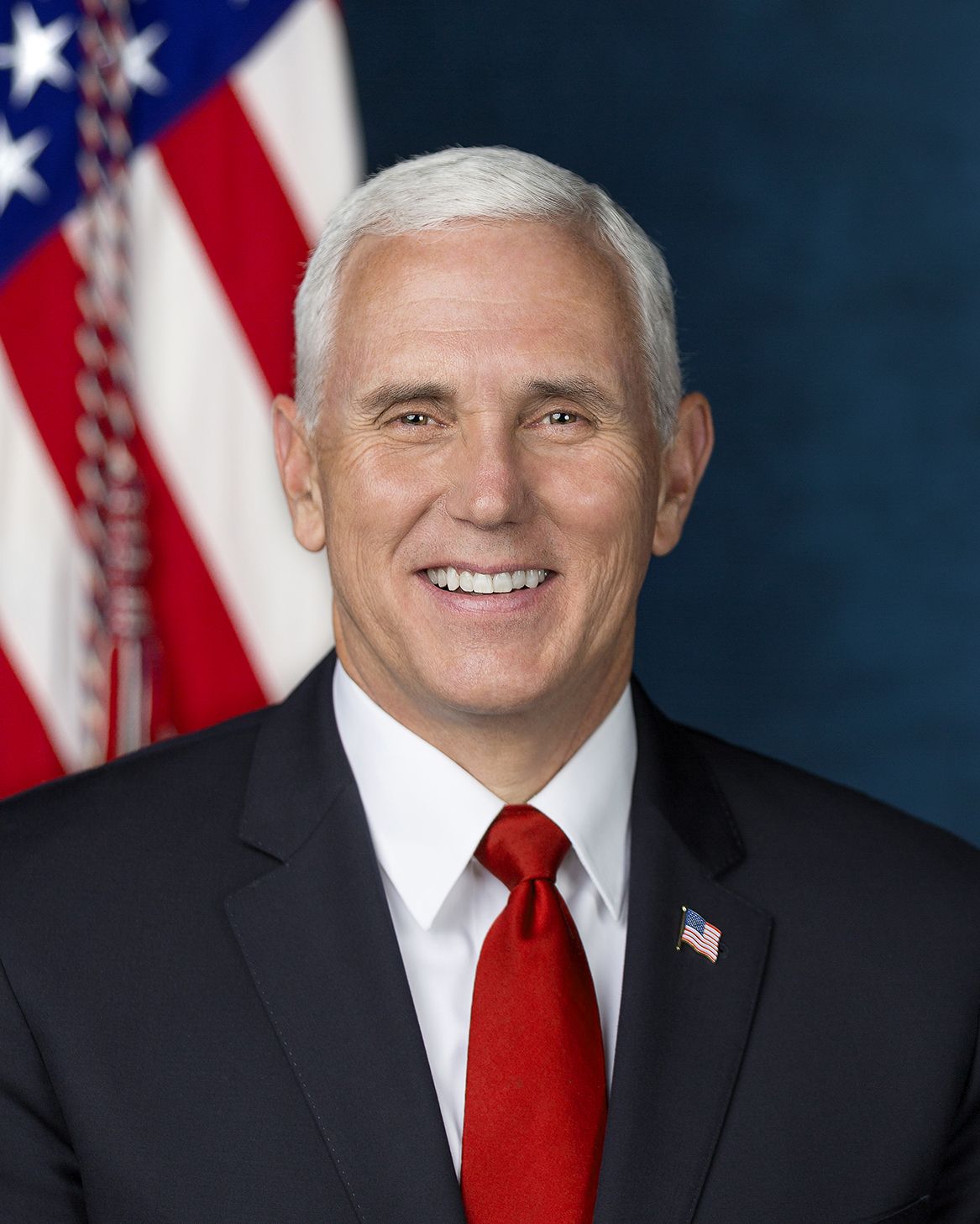 “It is always an honor to represent individuals who have served our country, but especially Vice President Mike Pence” the company’s CEO, Bob Thomas said. “His accomplishments over the last four years are undeniable and have positively impacted Americans. The Vice President has exhibited great character, diligence, and resolve through his dedication to his faith and we are thrilled to be representing him as he moves into the private sector. The marketplace has been anxiously anticipating when the Vice President would be available for speaking engagements, so we’re pleased to finally be able to fulfill their requests.”

How a Simple Conversation Can Help Reduce Societal Divisions