The 77th Anniversary of D-Day,  the American and Allied invasion of Nazi Occupied France, and Europe, are being memorialize today at the World War II Memorial in Washington, D.C. and Arlington National Cemetery, by the Center for Public Policy Analysis (CPPA) and veterans service organizations.

D-Day Normandy invasion veteran William Masters,  U.S. Army, of New Tripoli, Pennsylvania, and other World War II veterans, living and deceased, are being honored and remembered.  Flowers are being placed at the World War II monument in Washington and in Arlington. 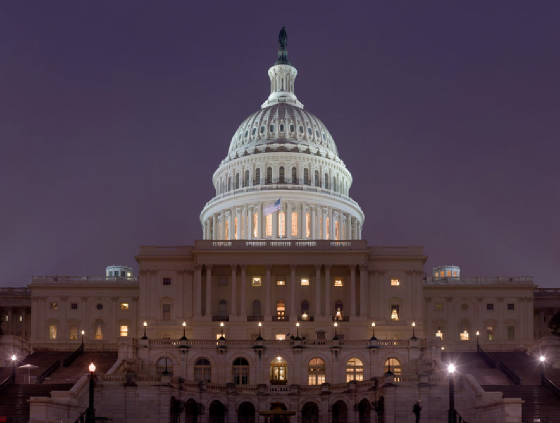 “Today, we remember and honor William Masters, of the U.S. Army, and the tens of thousands of American and Allied veterans, living and dead, that bravely participated in D-Day and the liberation of Nazi and Fascist occupied and controlled France and Europe,” said Philip Smith, Executive Director of the Center for Public Policy Analysis (CPPA) in Washington, D.C.

“We will never forget their heroic and historic sacrifices as well as all of the courageous American and Allied veterans of World War II who struggled and sacrificed to help defeat Fascism, and the Fascist forces of Nazi Germany, Mussolini’s Italy and Imperial Japan.”