Today is World Hunger Day, and as the U.S. recovers from the pandemic, food banks in places like Connecticut say there’s greater awareness now of the prevalence of food-insecurity – although it was an issue long before COVID-19.

2019 data from the U.S. Department of Agriculture show Connecticut’s rate of food insecurity, at 13%, was already higher than the national average of 10.5%. But in the last 15 months, the number of people served by Foodshare and Connecticut Food Bank has boomed, according to President and CEO Jason Jakubowski.

“What I hope people take away is that it can affect anybody,” said Jakubowski. “And I think that’s one thing that we’ve definitely seen during this pandemic. There’s a lot of people who came through our lines, who said, ‘I never in a million years thought I would have to utilize this service.'”

He estimated food insecurity has risen about 32% in Connecticut during the pandemic.

A projection for this year from the nonprofit Feeding America puts Connecticut at number ten among states for “very low food security rates.”

Jakubowski noted there are still misconceptions about the state’s food security.

“People do look at us from a national standpoint and see us as an extremely wealthy state, and erroneously conclude that there is not a ton of food insecurity here,” said Jakubowski. “That’s just – that’s just not correct.”

He said the food bank network helps underserved populations through its mobile truck service. They also host emergency drive-thru distributions, which are especially needed during the summer when schools are closed. 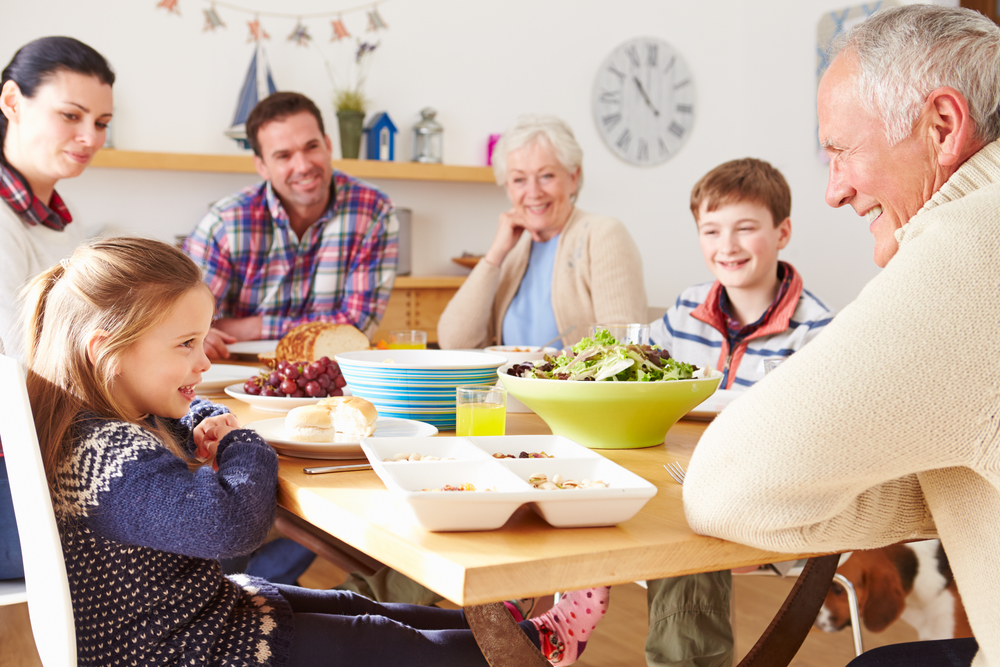 “We are all in on urging Congress and the President to increase SNAP benefits and SNAP eligibility for Americans,” said Jakubowski. “We see that is absolutely the first line of defense against food insecurity.”

December’s COVID-19 relief package included a 15% increase in the maximum SNAP benefit. That increase was set to expire next month, but has been extended through September under the American Rescue Plan Act.