A diverse group of supporters is speaking up for Tracy Stone-Manning as the process to nominate her for director of the U.S. Bureau of Land Management goes on.

Stone-Manning is taking heat from some Republicans for her brief stretch with an environmental activist group in the early 1990s. Since then, she’s worked for Sen. Jon Tester, D-Mont., and served as director of the Montana Department of Environmental Quality, and as chief of staff for Gov. Steve Bullock.

Montana sportswoman and rancher Kathy Hadley said Stone-Manning has the experience for this position.

“People who know her and have worked with her, they know that she’s a darn good listener, and she is the kind of person who listens to all the stakeholders,” Hadley said. “She’s dealt with many complex issues associated with public lands and public resources.” 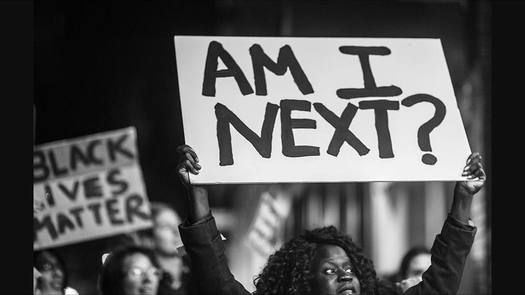 Statements of support have come in from across sectors, including mining and oil-and-gas interests, the timber industry and conservationists. Stone-Manning currently works with the National Wildlife Federation. A spokesperson for Sen. Steve Daines, R-Mont., cited “ethical concerns” about the nomination, and said he thinks the process shouldn’t go forward until Stone-Manning provides some clarity on her past.

Mike Penfold has served as Montana state director for the BLM as well as other positions at the agency. He said agency directors have to communication with a diverse group of employees in the field, including range conservationists, wildlife biologists and mineral specialists.

“Somebody who sets the tone about an agency that needs to work across a lot of different sectors in a thoughtful kind of way – you really need to have that,” Penfold said, “and Tracy Stone-Manning has shown her capability of doing that here in Montana.”

If confirmed, Stone-Manning would be responsible for managing 10,000 employees, 245 million surface acres of land and the nation’s onshore mineral estate.

Penfold said there was dysfunction at the agency under the Trump administration.

“Right now, I think it’s got some wounds from this last administration,” Penfold said. “I see it, I feel it, and so there’s some healing that needs to be done. And give Tracy Stone-Manning a chance to make that agency the kind of thing that we in the West really support.”