Programs designed to help curb a prevalent problem among Ohio teens are poised to get a financial boost.

James Syphax, community prevention manager for the Prevention Action Alliance in Columbus, explained young people who drink are more likely to engage in other risky behavior, from drunken driving and fighting, to unplanned sexual activity.

In national data, alcohol use among 12th graders dropped 12% between 2020 and 2021. However, Syphax emphasized it is still the most commonly used substance among youth. Underage drinking accounts for 11% of all alcohol consumed in the U.S. 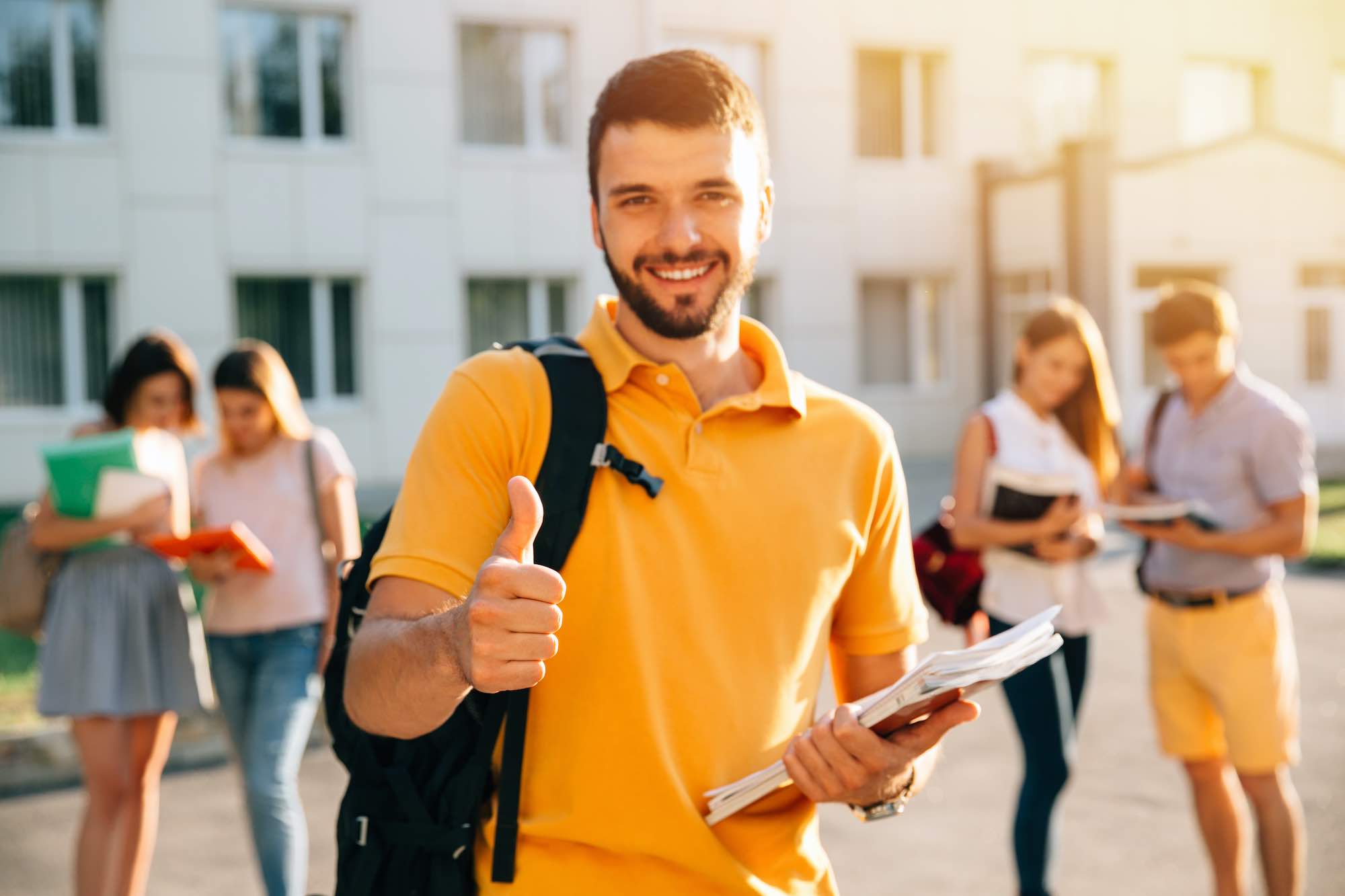 Beyond funding for local coalitions, the STOP Act also supports interagency cooperation among federal agencies. Syphax sees it as a well-rounded approach to preventing underage drinking.

“When prevention is worked on from multiple fronts, we increase our odds of making a difference,” Syphax asserted. “The STOP Act will provide local level funding as well as federal support, by providing data, media campaigns and other outlets for prevention.”