As gas stations in Virginia wait for refueling after the Colonial Pipeline shutdown, advocates of electric vehicles say the gas shortage highlights the need to diversify America’s energy system.

The pipeline is the Southeast’s primary source of fuel, so this week’s cyberattack on it has disrupted daily life for millions.

Harry Godfrey – executive director of the group Virginia Advanced Energy Economy – said some folks couldn’t get to work or get kids to school, and points to the vulnerability of a fossil-fuel transportation system because of its reliance on oil, a single source.

Godfrey said an electric system draws power from multiple sources and can bounce back more readily from a breakdown.

“From wind and solar generators, from nuclear plants, from hydro,” said Godfrey, “a whole range of resources so that you’re not overly reliant upon one individual fuel source. I think that reduces not just the risk of failure but the risk of, you know, sudden price spikes that we’re seeing occur now.” 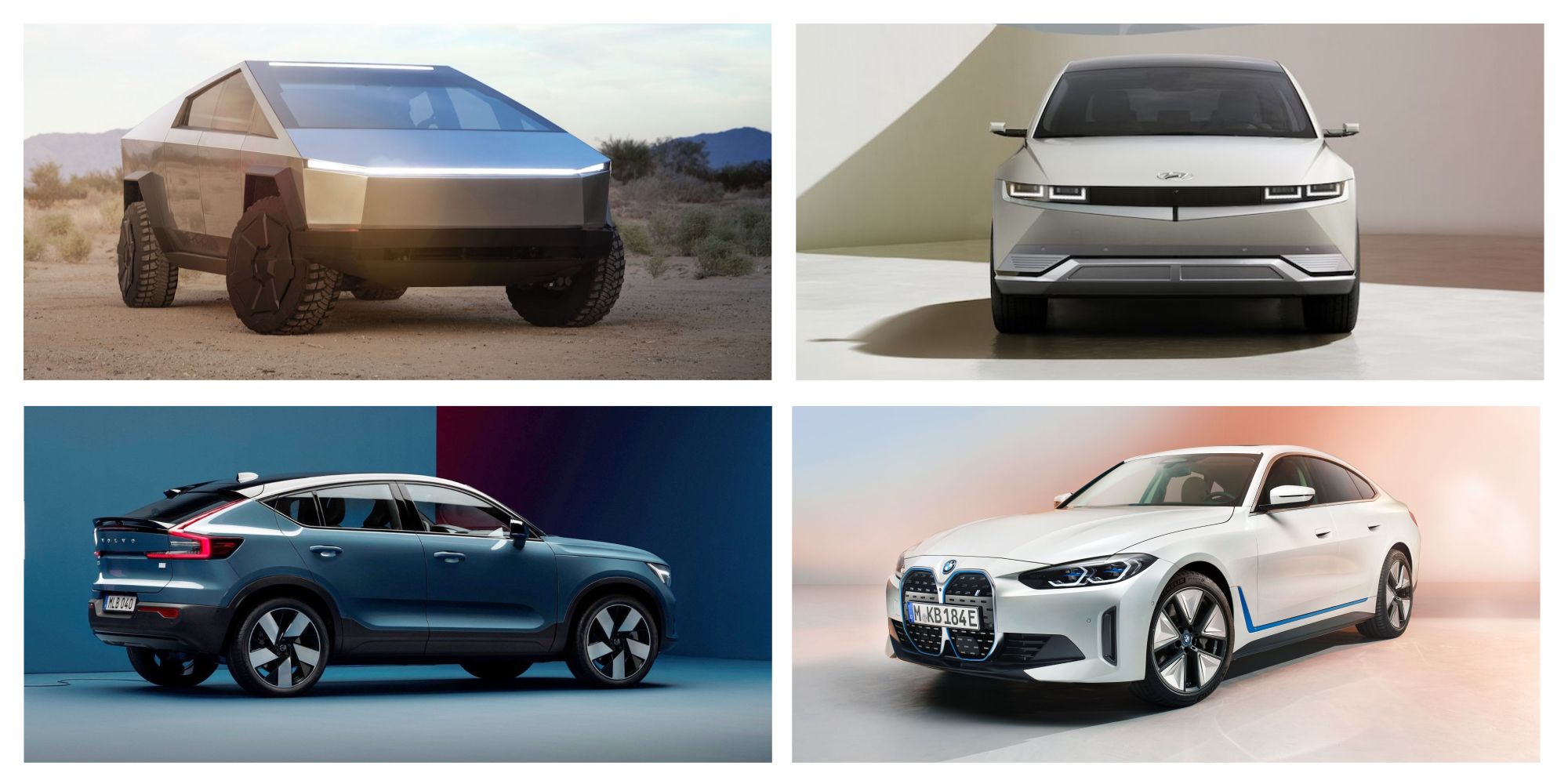 He said the American Jobs Plan aims to fund a transition from oil-dependent cars to electric vehicles, which would help with gas shortages in the future.

Reports of price-gouging and panic-buying throughout the Southeast fed fears during this week’s pipeline shutdown.

Godfrey pointed out that it’s low-income car owners, who need transportation the most to get to work, are the ones who can least afford the higher prices and lack of fuel.

“What that tells me is that it is incredibly important that they have access to this more resilient, less price-volatile form of transportation,” said Godfrey.

This year, Virginia’s General Assembly created an electric-vehicle rebate program that gives new buyers $2,500 at the time of purchase.

As of yesterday, more than half of Virginia’s gas stations were out of fuel, according to the online site GasBuddy.

The Colonial Pipeline provides the East Coast with 45% of its fuel.

This afternoon, members of the public will get to have a say on the management plan for the first new aquatic preserve created in Florida in 32 years.
In Focus

Elections can change people’s perception of what is ethically right and wrong, according to new research by the University of Cologne.