In a wide-ranging historical discussion, Bike talked about how the president’s first hundred days was never an issue before President Franklin Delano Roosevelt, who passed 76 laws in that period, many of which are still in force today. “While Biden has passed only seven, putting him on a par with President George W. Bush rather than FDR, he has nonetheless made significant achievements in that time period, particularly in the fight against coronavirus (COVID-19),” Bike noted. A total of 235 million vaccine doses have been administered in the U.S., 219 million of those under Biden. 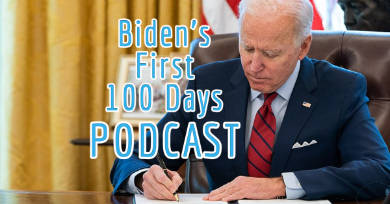 The three also talked about how repeal of the Glass-Steagall Banking Act, which kept banks from speculating in the stock market for over 50 years, helped cause the crash of 2008.

They also discussed Biden’s high approval ratings. “Because of the tribalism and polarization of American politics that began in the 1990s, a president’s approval ratings are unlikely to ever again reach the 70% mark achieved by President John F. Kennedy and the 90% mark attained by President George W. Bush,” Bike noted.

The January 6 insurrection came up, as did the ouster of Congresswoman Liz Cheney from her leadership post in the Republican Party. The trio looked at the GOP’s chances to take the House of Representatives and Senate in 2022. 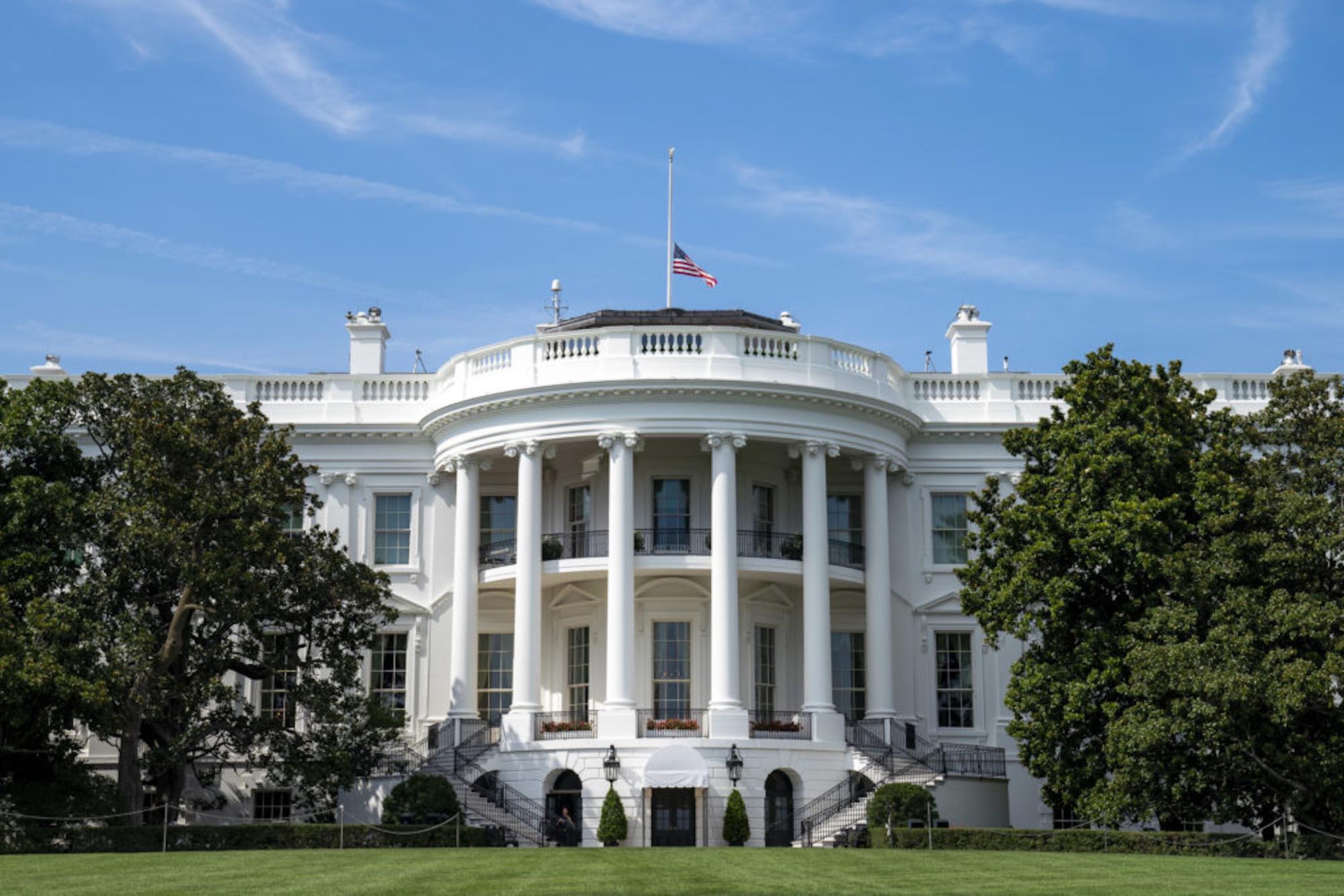 Everyone contributed with both cogent analysis and humor.

WRLR is “The Voice of Lake County,” and Bike and the hosts voiced some great historical analyses. The conversation among Bike and the show’s hosts is available as an audio podcast, which you can enjoy here.

Research has shown that people who are more educated about their country's political panorama are more politically active and committed citizens.
Politics

The ruling, which is expected to be appealed, came as no surprise to observers including those who say they tried to work on a more fairly drawn map.
In Focus

Elections can change people’s perception of what is ethically right and wrong, according to new research by the University of Cologne.
Politics