Nettlefold – a new poetry-inspired range of delightful and nostalgic A3 prints, greeting card packs and notebooks celebrated its launch in Summer 2020. The poems featured in Nettlefold’s products are excerpts from some of company founder Zoe Wheeler’s Grandfather’s happiest words.

The giftware company was born after Zoe unearthed a folder full of poems her late Grandfather had written for her when she was a little girl.  She was clearing out the loft of her Mum’s house after losing her suddenly, and unexpectedly, in 2018. 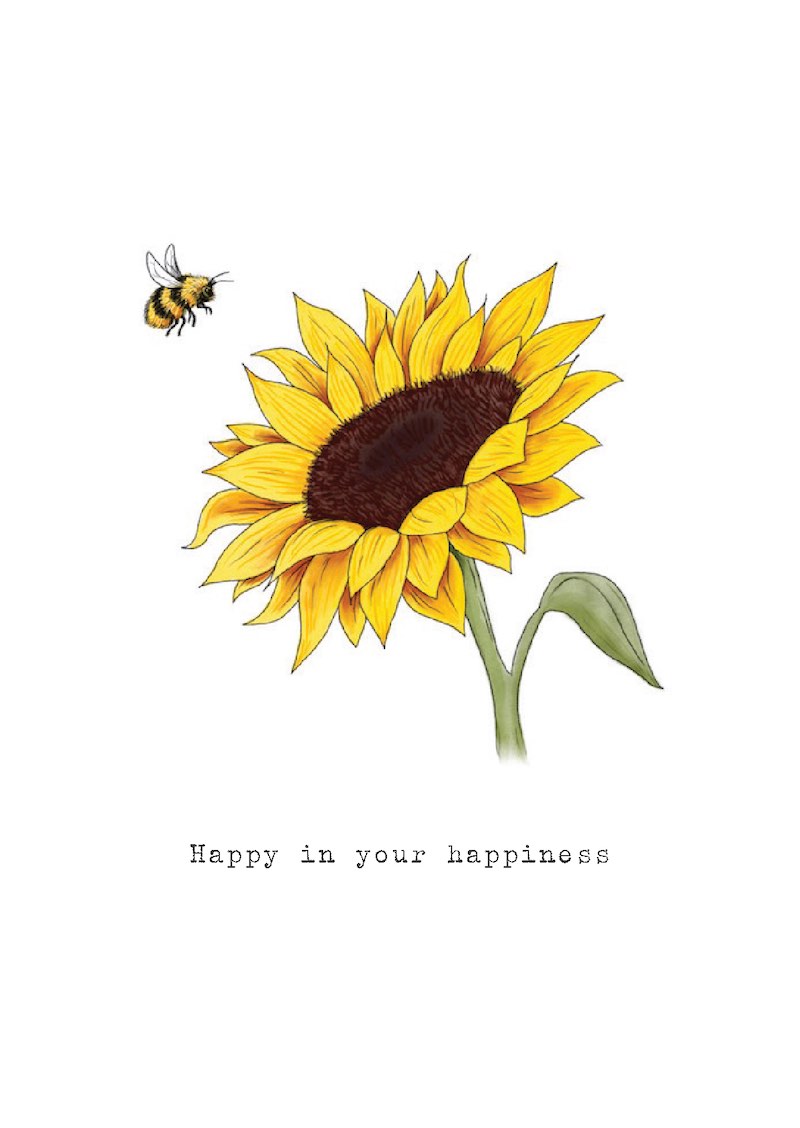 Zoe was pregnant, saying goodbye to her childhood home (Nettlefold) and about to embark on a new family life of her own. 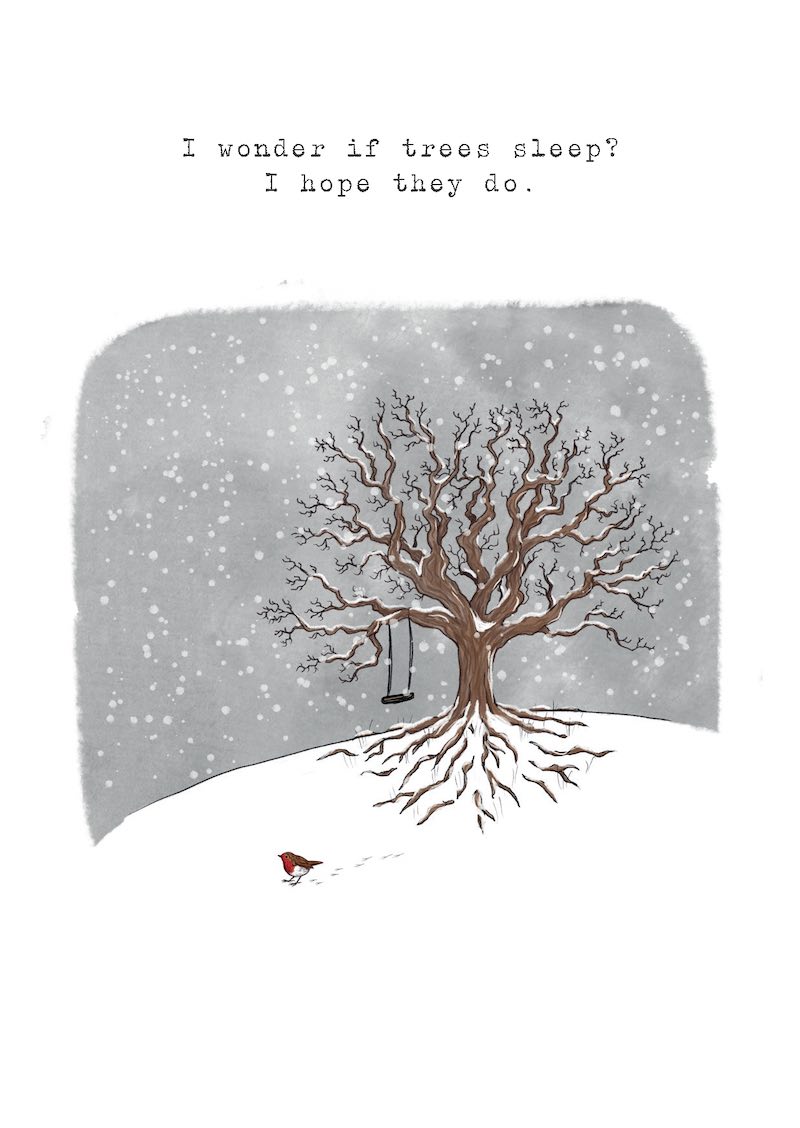 “Discovering all these original handwritten notes, and typed words from my Grandad felt almost serendipitous”

“I was feeling a little lost, saying goodbye to my roots, and scared about the prospect of starting a new family without Mum by my side.”

“The comfort I found in the discovery of my Grandad’s words really gave me a new drive and a new focus, to create something not only to keep my family’s memory alive but also to share with my new baby boy.”

The poems featured in Nettlefold’s products have a fun, childhood Innocence that will appeal to all ages.  Some are also thought-provoking and will bring a smile to anyone who still remembers how wonderful a child’s imagination can be. 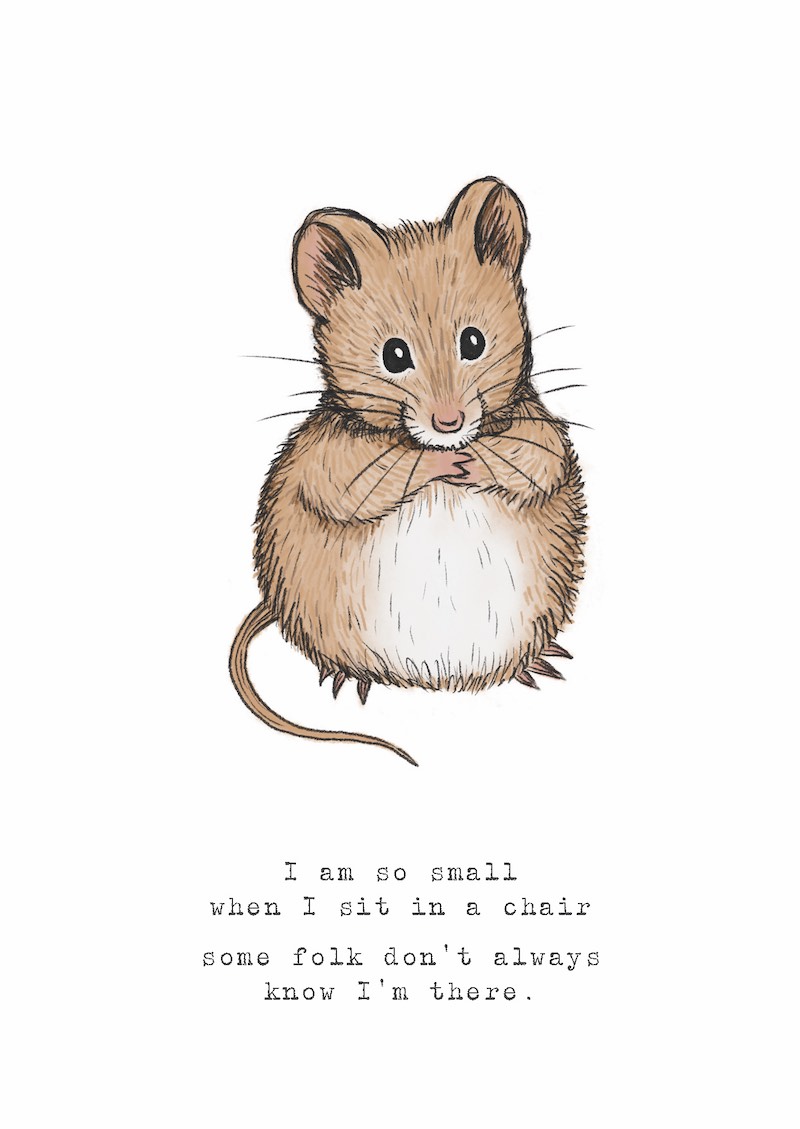 The happy words with pretty pictures feature on the initial range of A3 prints, greeting card packs and notebooks featuring 9 different designs including an adorable bunny and elephant with more products featuring further beautiful designs in the pipeline. Nettlefold’s prints are the perfect gift for a baby’s nursery with the notebooks and cards ideal for kids, and big kids, alike.

Zoe currently resides in West Oxfordshire with her partner Marcus, baby boy Roman, Conan the dog and Lily the cat, but previously she lived in London for over 20 years working in the music industry.

Zoe’s 25+ year career saw her work at major companies including MTV and Sony and she was involved with huge campaigns working directly with artists such as Britney Spears, Justin Timberlake and Foo Fighters.  Her passion for music remains but after losing her Mum, realising that at 40 she was still slaving away in the London rat-race, she really was reaching burnout and had to make a change. After meeting Marcus, within 6 months she left her London roots and headed to the countryside to rediscover her love for nature, wildlife and the great outdoors. Then Roman came along, the Nettlefold poems were rediscovered and her new chapter began.