Coming off a contentious election in 2020, the United States feels, to some, as divided as it has been in recent memory. But organizations want to bridge the gap through conversation.

America Talks, a two-day event talking place this weekend, kicks off the National Week of Conversation. America Talks will pair people up via video so that they can discuss their differences.

One Portland-based organization participating in the event, Crossing Party Lines, has been connecting folks since 2016. The group’s co-founder and executive director Lisa Swallow said these conversations can break down barriers in eye-opening ways.

“We get a lot of people reporting back things like they’re less anxious than they used to be because they see that the other side doesn’t have it out to get them, is not trying to destroy the country,” said Swallow. “We see them really getting a sense of connection.” 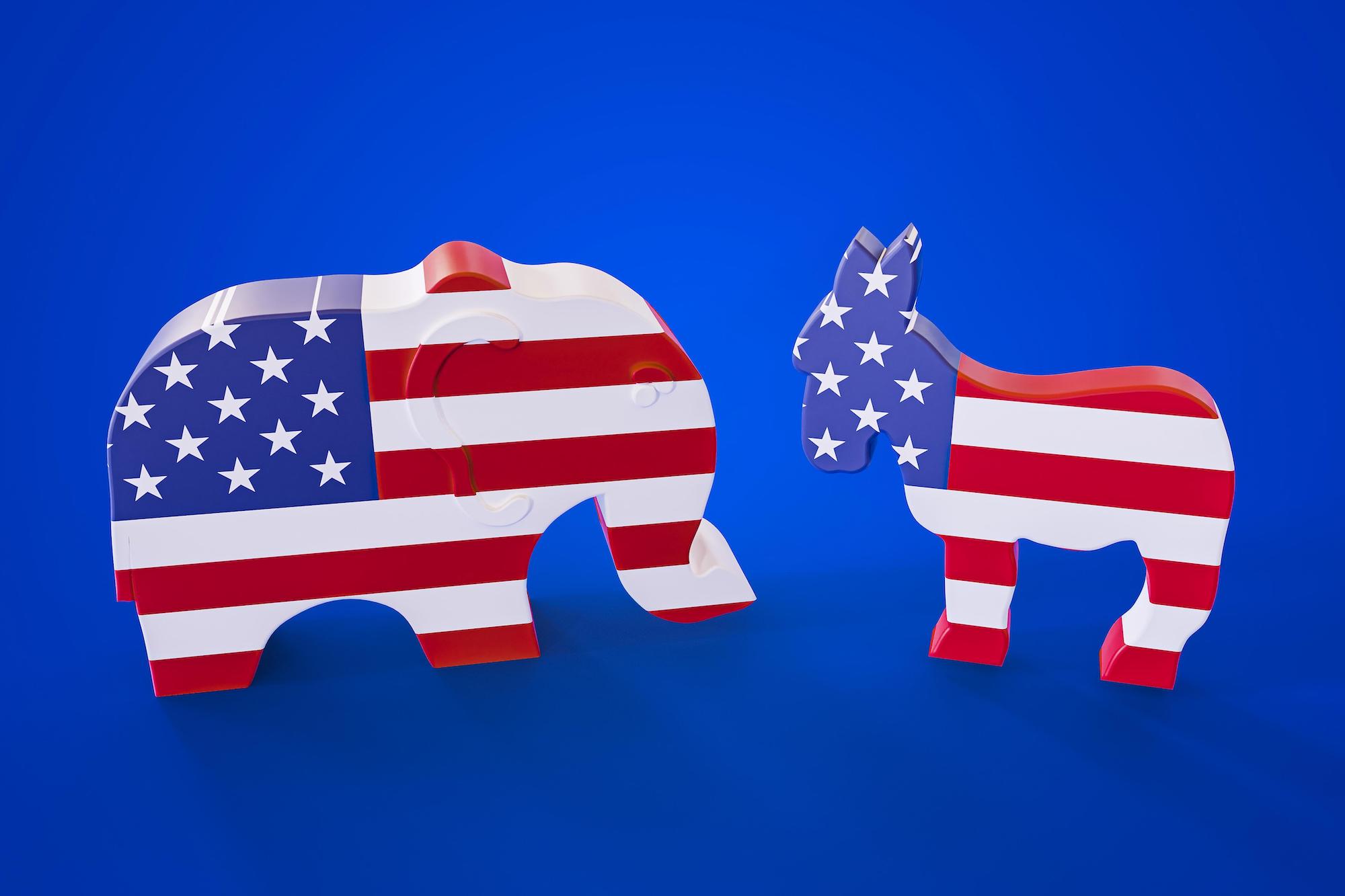 Swallow said it’s important for people to feel comfortable in these situations and believes creating community is as important as facilitating dialogue. The goal of the America Talks is to connect at least 20,000 people in at least 10,000 conversations.

Carol Hottle is a volunteer with Crossing Party Lines who describes herself as a moderate Democrat.

She said the first conversation she had in the group was about the Electoral College. Before she started talking, Hottle began to wonder how much she knew about the subject.

What she knows now is that in these conversations, people have to rely on their feelings, experiences and personal knowledge.

Butch Sisavic has been participating with Crossing Party Lines over the past year and described himself as a libertarian with conservative leanings.

He said there are advantages to the organization going virtual during the pandemic – it allows people from all over the country and world to participate.

With political conversations becoming increasingly toxic, Sisavic said he has felt more isolated, but groups like Crossing Party Lines give him hope for the future.

“We have to move forward and the way to move forward, at least to understand each other’s side and take steps, [is to] try to find places in the middle that makes progress,” said Sisavic.

America Talks takes place June 12 and 13. The National Week of Conversation is June 14 through 20.