Former unpaid interns in Congress are broadening their quest for paid internships, with a $200,000 grant to research racial inequities in internship programs across the country.

The group Pay Our Interns was founded by interns who gathered data showing 90% of members of the U.S. House of Representatives didn’t offer to pay the people who worked for them as interns in 2017.

Carlos Mark Vera, co-founder and executive director of the group, said typically, students of color are the ones who most often miss out on these work opportunities, because they can’t afford to work for free. 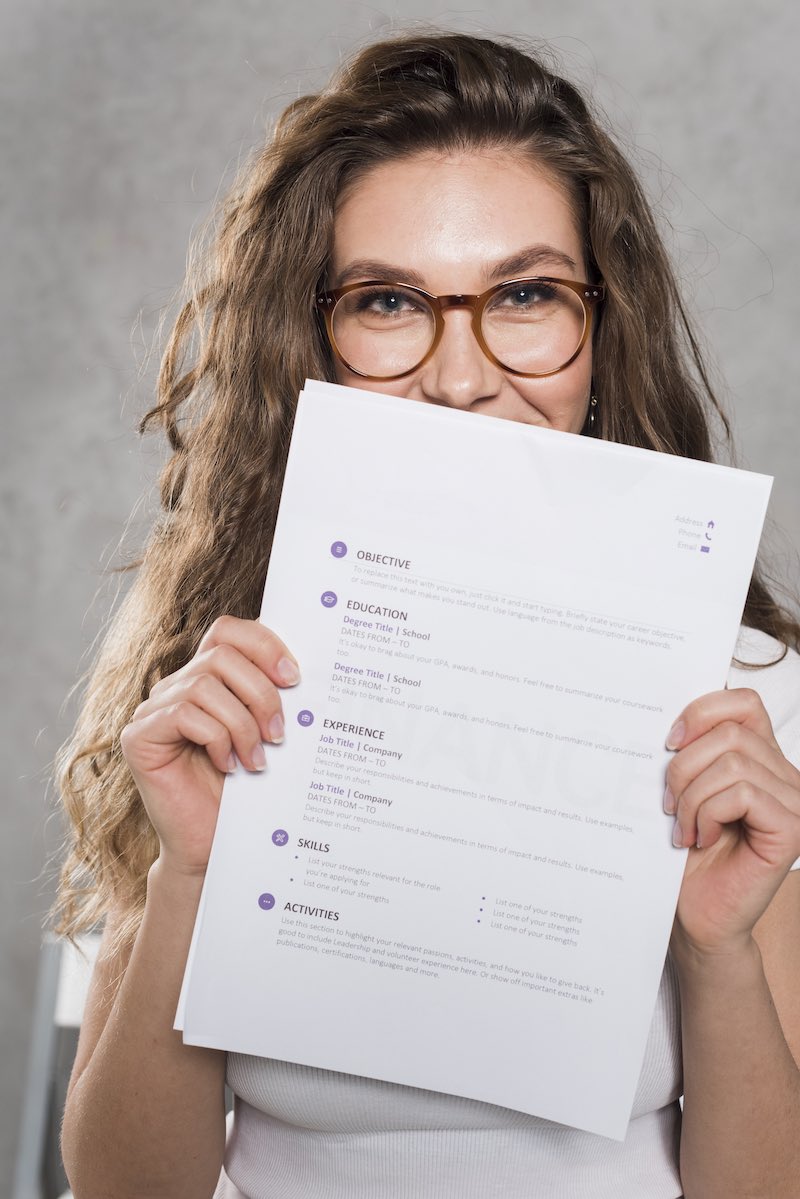 “For folks that don’t know, an internship can cost up to $6,000 when you’re talking about rent, transportation, professional clothing,” Vera explained. “Especially since most internships are in, like, New York City, D.C., Miami, you know, places that are not exactly cheap, so it’s mostly well-off kids.”

Vera noted the grant, from Lumina Foundation’s $15 million Racial Justice and Equity Fund, will be used to expand its research beyond government, into colleges and career centers.

When Pay Our Interns first released its report showing a majority of congressmen didn’t pay their interns, it resulted in swift changes on Capitol Hill.

Since then, Congress has passed budgets of $14 million to $17 million a year to fund internship programs. However, Vera found some children of political donors, and people who could otherwise afford to be unpaid interns, also tapped into the funds. 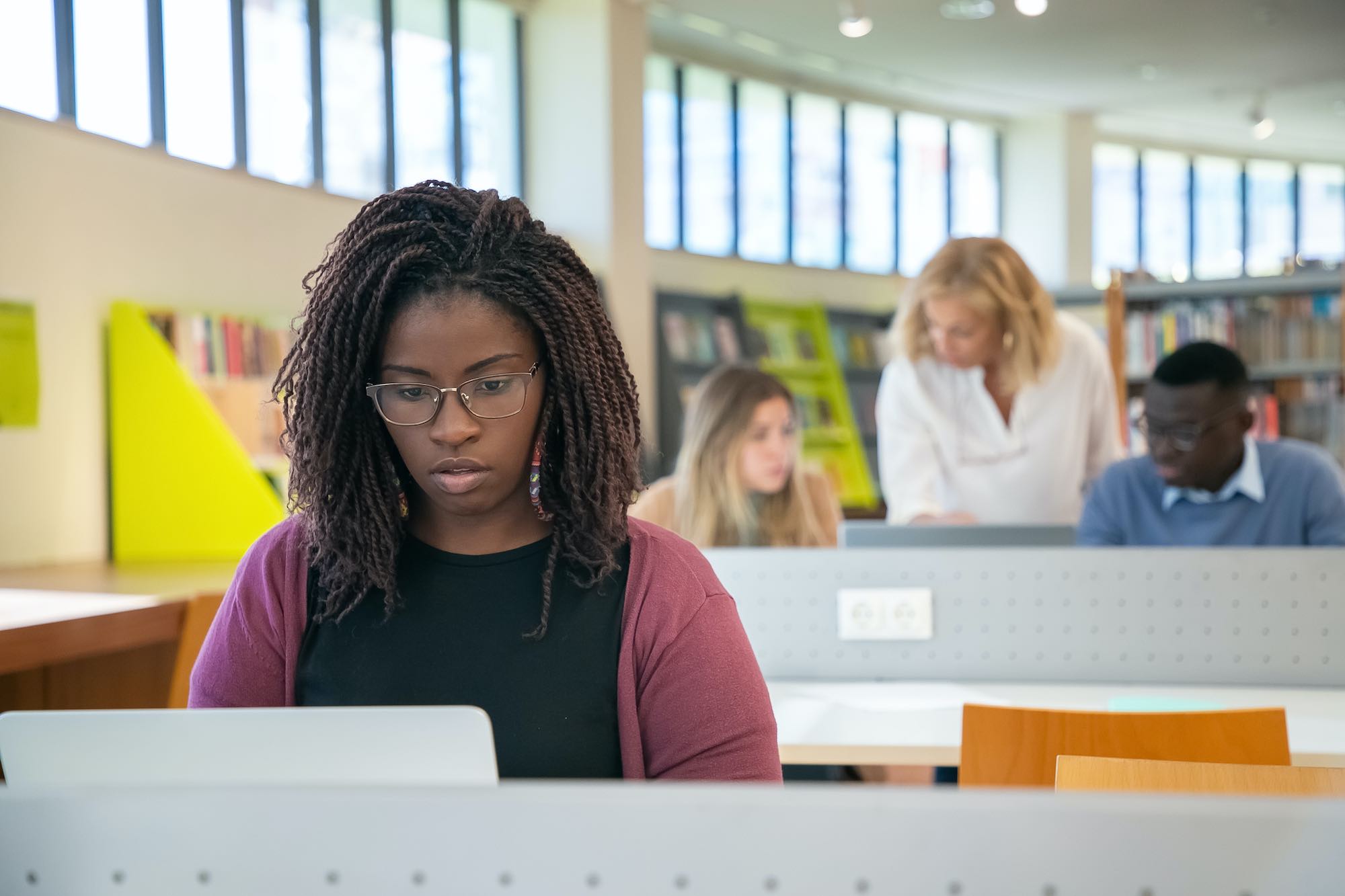 “It’s not just enough about paying interns, but you also need to examine who are getting these paid opportunities, you know?” Vera contended. “And that is the whole point of this grant is, it really allows us to have the resources to examine that, and look into more research and data.”

Vera said his group wants to make sure individuals from all backgrounds are represented across industries. He believes that can be done through ensuring greater equity in internship programs that launch careers across the nation.

Civil Justice After Covid – A Change For The Better