Academics, NGOs, activists and creatives support a call for G7 militaries to come clean on their carbon emissions ahead of COP 26 in Glasgow. 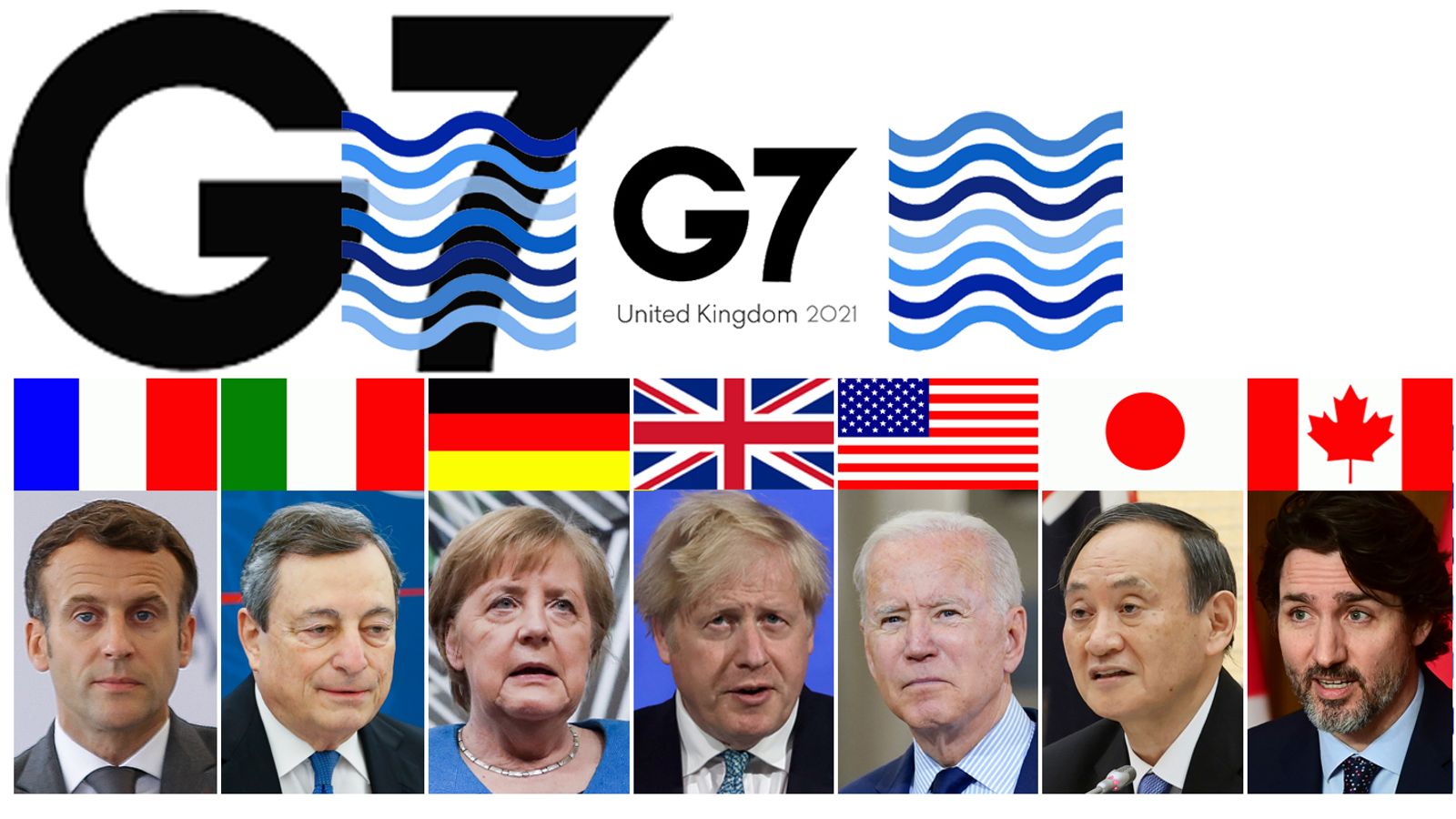 The Open Letter calls for G7 commitment to come clean on its collective military emissions ahead of COP and to take account of the letter’s recommendations (see Notes) as an urgent roadmap for action on this all too hidden aspect of the climate-emergency.

The world must cut global greenhouse gas (GHG) emissions by at least 50% by 2030 if we are to limit the global temperature rise to 1.5˚C – we have less than nine years. Yet while all aspects of human activity are required to urgently decarbonise, one sector remains out of view: the global military.

The global military has been a significant contributor to climate change over decades. Its emissions are estimated to be several percent of total global carbon emissions and are comparable with the carbon emissions of civilian aviation. Modern militaries are completely dependent on fossil fuels and are among the biggest institutional consumers of oil in the world, with no sign of realistic or practical net-zero plans to offset their carbon emissions.

The public are in the dark

The G7 countries (UK, Canada, France, Germany, Italy, Japan, and the USA) are all in the top 20 military spending nations and currently, the global military is exempt from compulsory reporting of GHG emissions to the UN/IPCC. Some countries, including the USA, the UK and Germany, voluntarily report, but this is a bare-minimum disclosure as the IPCC template and codes have only a handful of items mentioning domestic military-related activities.

This means the public and policy makers are unable to obtain an accurate picture of the global military’s overall contribution to climate heating ― from its massive fossil fuel consumption both domestically and overseas to its military exercises and expeditions; from the impacts of conflict and war to GHG emissions arising from post-conflict reconstruction or nation re-building.

Critical relationship to the SDGs

Calculating and addressing the carbon burden of conflict and war means acknowledging the impact of military activity on conflict-driven poverty and displacement. It also means addressing the untold billions of dollars in military spending that is spent unnecessarily — as a consequence of waste, fraud and abuse — on many nations’ military spending and which should now be part of all discussions concerning funding sources to plug the significant SDGs funding gap.

Integral to all social and environmental justice issues

The eyes of the world are on the UK for this hugely important G7 meeting. The climate change related concerns of civil society must not be side-lined. In a climate-changed world that urgently needs to get to net-zero, this is yet one more challenging social and environmental justice issue for the G7 of 2021 which can no longer be swept under the carpet.

Full text of the Open Letter and supporting signatories here.