Elections can change people’s perception of what is ethically right and wrong, according to new research by the University of Cologne.

The study, conducted by Arno Apffelstaedt and Christoph Oslislo together with Jana Freundt from the University of Fribourg, investigated whether and how social norms can change as a result of election outcomes.

They found that majority-elected rules can shift a person’s moral compass, and can cause actions that were once judged as ‘socially inappropriate’ to be considered socially acceptable.

As a consequence, elections can not only alter existing norms and erode previous consensus about what is considered appropriate, but they can also lead people to adapt their actual behaviour.

Interestingly, these effects can even be observed after a flawed election in which voters were offered bribes, asked to pay a “poll tax” or excluded from the election. 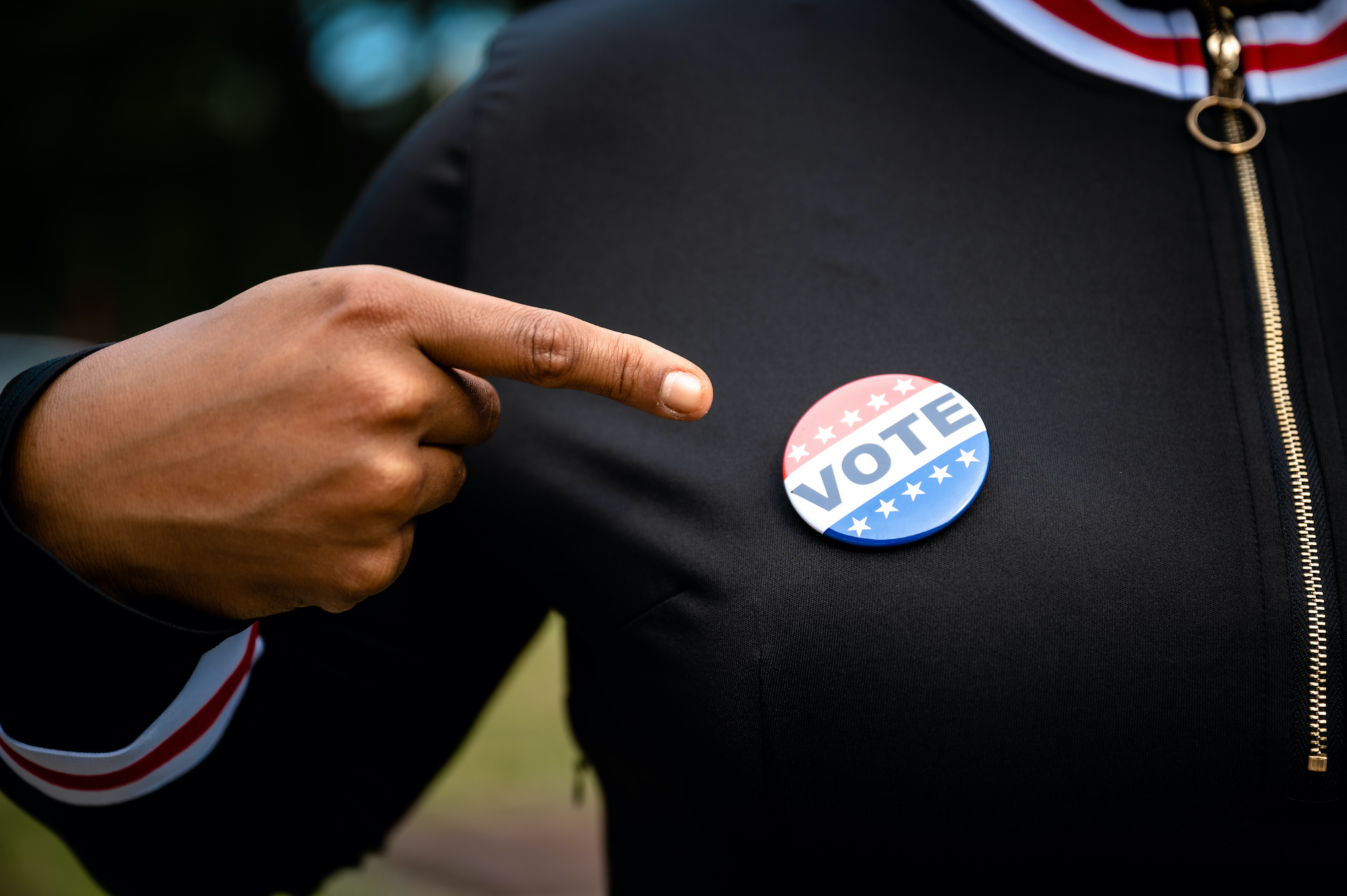 The researchers say one example could be the aftermath of the Brexit vote in 2016, when the number of hate crimes rose sharply across the UK. In line with the study’s findings, many observers attribute this to a Brexit-induced increase in the social acceptability of xenophobic views and actions.

As a result of the Brexit referendum, “anti-immigrant and anti-foreigner rhetoric had become ‘normalised’ ”, making Britain effectively “a more racist country”, the United Nations, for instance, claim. Similar claims were made after the election of Donald Trump as president of the United States that same year.

In the experiment, the researchers asked participants to estimate the degree of social approval of different actions in different hypothetical situations.

Participants were incentivised to provide a rating that is identical with the most common rating among the other participants. With this, the researchers could directly measure changes in social norms as a result of election outcomes.

“Our experimental design allows us to directly elicit social norms and thus examine the immediate response of norms to elections. Using a well-established norm elicitation method, we highlight the role of shifts in the social appropriateness of actions in bringing about behavioural change. To our knowledge, our paper is the first to directly measure changes in social norms in response to the election of a behavioural rule.” says Christoph Oslislo.

The researchers emphasise the importance of democratic procedures in general, and elections in particular, for the effect they have on social norms.

The research was published in the Journal of Economic Behaviour and Organization.