Polarization is seen as a growing problem in the United States, and many blame social media. But polls show Americans agree on many hot-button issues – and the divide may be more emotional than ideological.

One example is gun control. A majority of Americans polled agree that stricter laws should be enacted for firearms sales. And Rachel Kleinfeld of Santa Fe, a senior fellow with the Carnegie Endowment for International Peace, said there’s also some common ground on immigration and abortion. Kleinfeld said she believes polarization is less about ideas and more about emotions that cause people to identify with a “tribe” with similar beliefs. She suggested that curiosity could be the antidote. 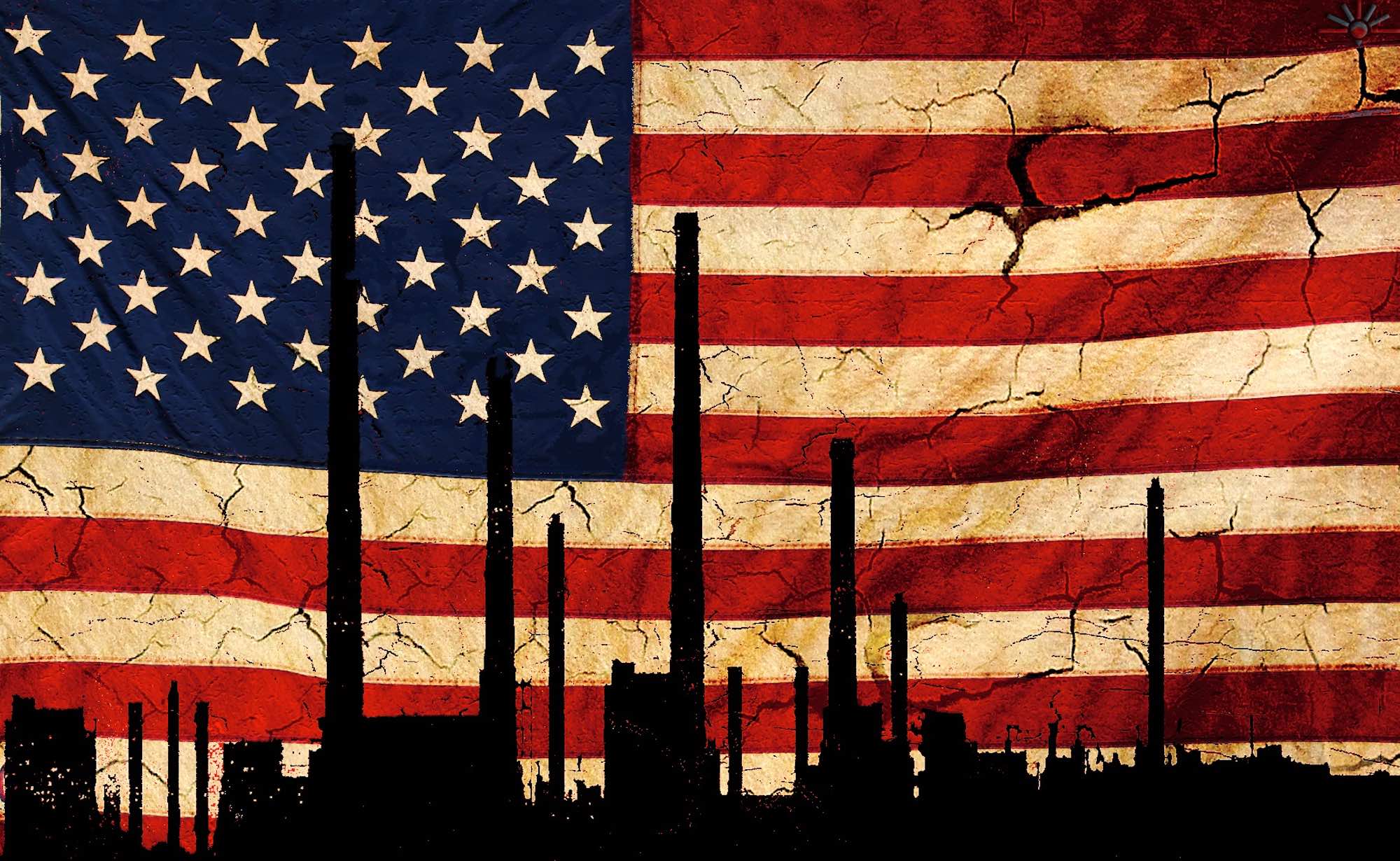 “It is extremely hard to be curious and to hate at the same time,” she said. “When you’re curious, it doesn’t mean you agree, but it does mean you have to find out more.”

According to a recent Gallup poll, 57% of Americans favor tougher gun-control laws, while only 9% want to see fewer gun restrictions and 34% support the status quo.

Social scientists often recommend limiting internet and media consumption to avoid hot topics such as economics or politics – and when consuming news, trying to seek out balanced reporting. Kleinfeld said social-media users often gravitate to sites that reinforce their own beliefs, and young people can become polarized because they avoid anything they think might inflict trauma.

“Polarization, of course, is not just about young people,” she said, “but there is something particular that does seem to be going on with young people about a lack of ability to handle too much complexity in their thinking.”

While it might not be as extreme as sometimes portrayed, Kleinfeld said polarization is worrisome because what we’re seeing in America now also has been observed in other countries with extreme violence.