Ground-level community groups in Minneapolis say the Derek Chauvin verdict still is being processed on an emotional level, but they see it as an opportunity for all of Minnesota to take another step in addressing longstanding inequities.

Some racial-justice advocates said they have mixed feelings about Chauvin being convicted on all counts for the murder of George Floyd. In a sense, said Venessa Fuentes, director of network and narrative for the Headwaters Foundation for Justice, there’s no justice because Floyd isn’t alive. However, she said she still sees a window for the state, not just the Twin Cities, to speak up and take action.

The foundation, which is located in south Minneapolis near where Floyd was killed, said many of the groups it works with aren’t at a point to embrace the outcome or declare victory. At the State Capitol, police accountability groups have been applying more pressure on lawmakers to adopt a host of reform measures. 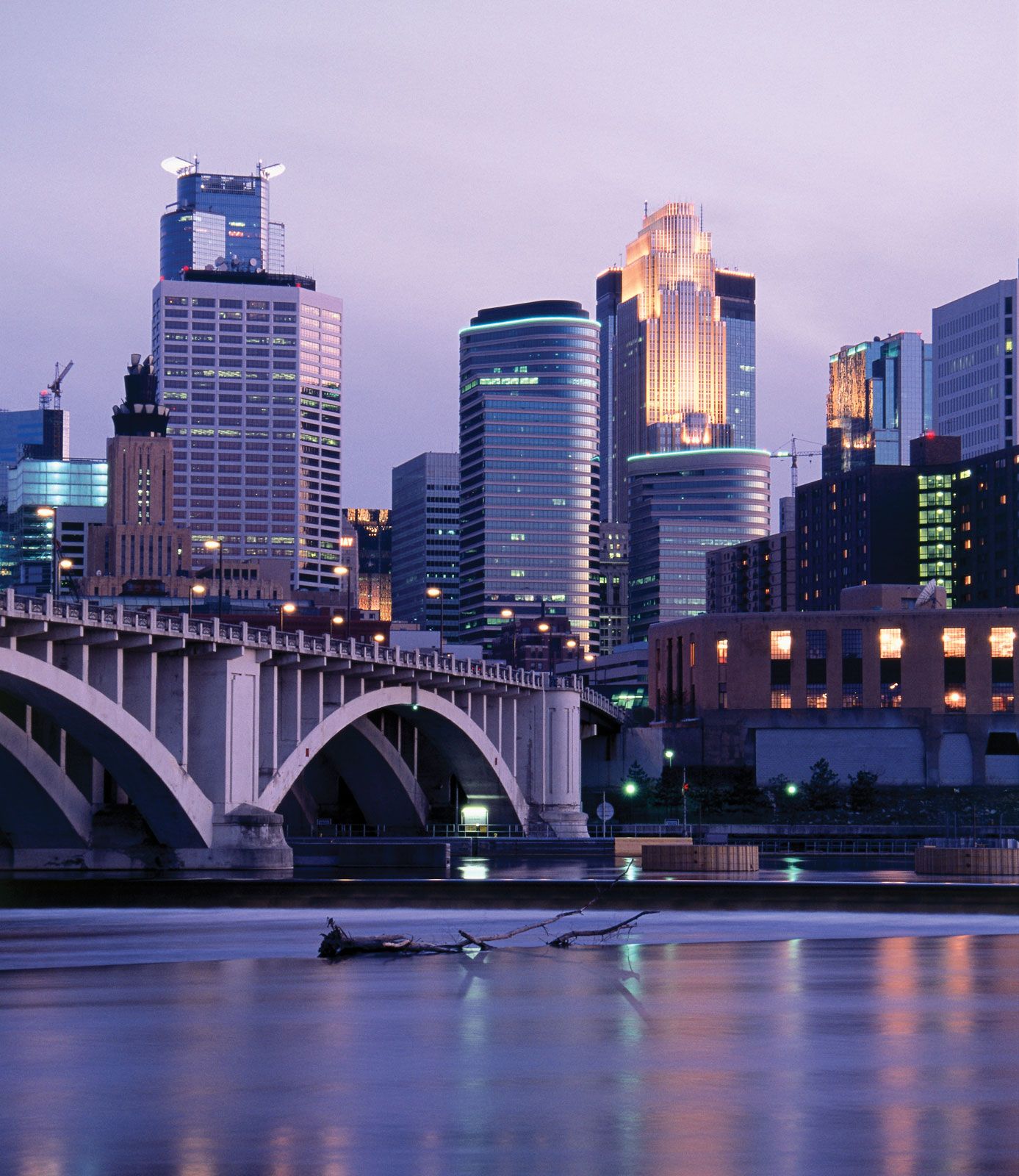 As for community-level efforts, Fuentes said it’s important to acknowledge that activists and residents will have to navigate a range of emotions in the coming months, in part because three other former officers in Floyd’s case will see their trial begin later this year.

She also noted the groups seeking justice for the death of Daunte Wright, who was fatally shot by a Brooklyn Center police officer this month. That former officer faces manslaughter charges. Although authorities have described the incident as an accident, there’s controversy about whether those charges are sufficient.